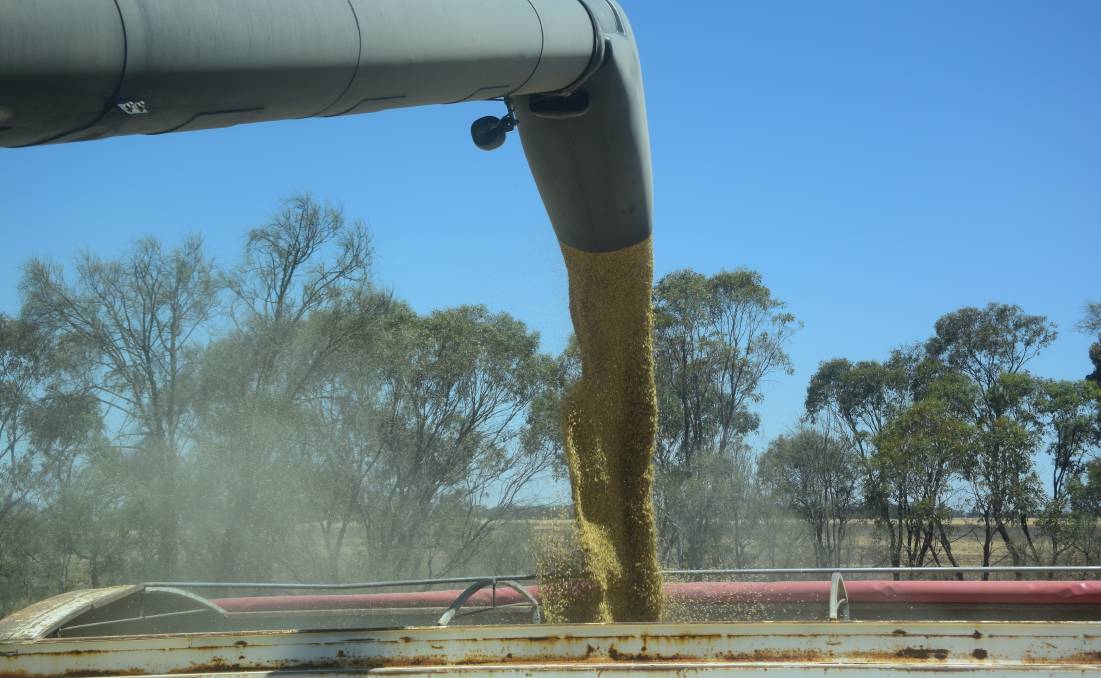 China may not have been buying Aussie barley but its purchases elsewhere are keeping prices for the commodity up.

China has been buying up big in the feed grain space, with over seven million tonnes of corn bought in a week, which is keeping prices up.

CHINA has taken advantage of a temporary dip in feed grain prices to help itself to vast tonnages of product, in particular US corn.

Grain prices as a whole came off the sizzling highs seen so far in 2021, primarily on the back of improved weather outlooks in key parts of the northern hemisphere.

With that, China struck, purchasing more than 7 million tonnes of corn in a week, most of it from the US, and has also been busy topping up its barley supplies, with China's official import data showing they purchased 1.15 million tonnes of barley in April.

Andrew Whitelaw, grains industry analyst with Thomas Elder Markets, said the May splurge was just a continuation of what had been a big period for Chinese grain importers.

"At the end of April, China has already imported more grain (combined wheat, barley and corn) than the year totals for 2016-2019," Mr Whitelaw said.

"There was a bit of doom and gloom with the recent US Department of Agriculture report and the drop in grain prices, but this continuing Chinese demand is a good thing," he said.

Mr Whitelaw said the trade was divided on the cause of the strong buying from China and said there were probably several contributing factors.

"We're getting pig producers moving away from swill feeding and into using grain, there were the big floods that impacted production last year and then there is some uncertainty about stocks numbers that were put out and whether they were ever there.

"Whatever the cause, the demand is strong for now and it has shown no sign of slowing up yet."

Mr Whitelaw said Australian wheat producers were directly benefiting from Chinese purchases but said even barley growers were still getting something out of the big buys.

"Obviously Australia is not selling barley direct to China because of the tariffs but there is the secondary market and with China buying so much of what is out there the other buyers have to source their supplies from somewhere and Australia can chime in there."

"There is no doubt the Chinese tariffs have hurt Australian barley growers, but they have been lucky that there has been the alternative demand around.

"The prices, even with the tariffs, are still at decile 5-6 levels, it is not a bad number, it just could've been better if China was buying direct."

Tobin Gorey, Commonwealth Bank commodity analyst, said the US had sold 6.2 million tonnes of corn in the last week of May according to USDA data.

"Those sales are the second largest on record and pushed corn futures up 6 per cent," Mr Gorey said.

He said oilseed prices also made big gains towards the end of last week, with canola rising more than soybeans on the back of cold conditions in Canada.

This week, Mr Gorey said the market had given up a proportion of the big gains of last week but said with public holidays in the US and the UK early this week investors were still getting a handle on current dynamics.