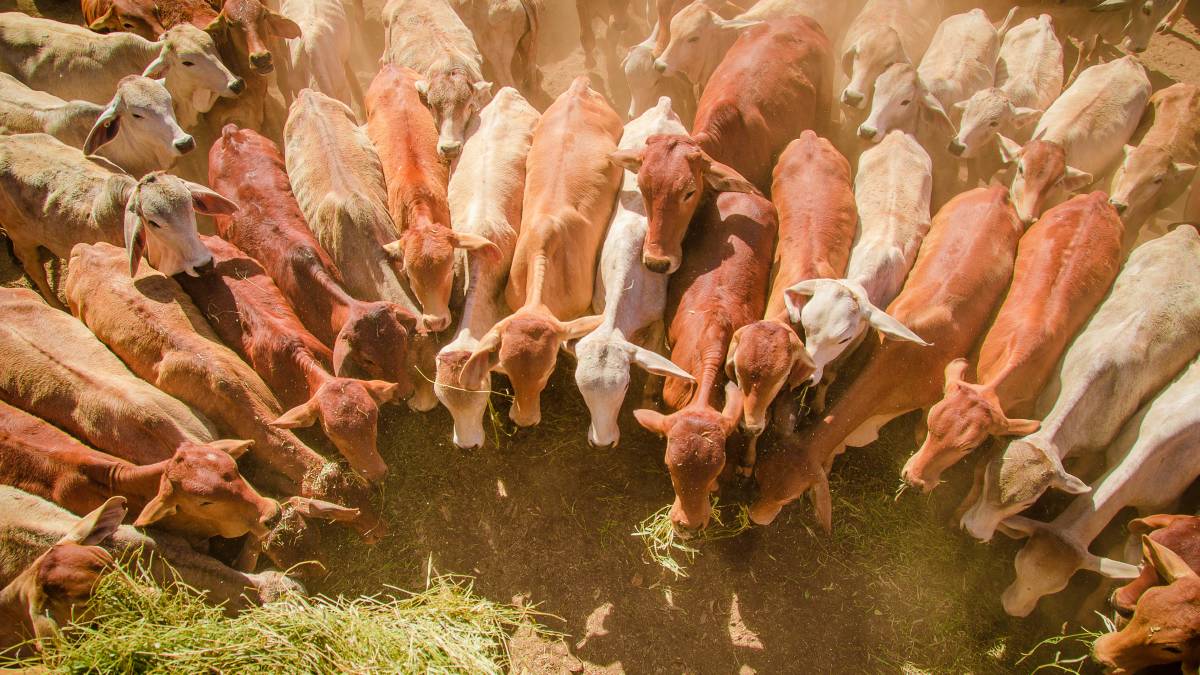 Ten-year anniversary of Gillard Government's live-ex ban to Indonesia: What happened in those first few days

TEN years ago today, Australia's beef industry was rocked by the earth-shattering decision of the then Labor Government to lock hundreds of thousands of northern cattle out of the Indonesian market.

In hindsight, that decision was clearly a knee-jerk reaction. It has been proven illegal and will cost future federal governments hundreds of millions in compensation. It is considered one of the darkest days in the industry's history.

At the time, cattle people were devastated but the full extent of the total fall-out - the lost businesses, communities, livelihoods and even lives - could never have been imagined on that first day.

For senior agricultural journalist Andrew Marshall, who penned the first articles about the ban for mastheads like The Land and Queensland Country Life, it was almost unbelievable.

The Gillard Government's decision to ban the live cattle trade to Indonesia on the back of an ABC Four Corners report that showed footage of Australian cattle being slaughtered inhumanely in Indonesian abattoirs was not expected, he said.

Shares in big beef producer AACo were put into a voluntary trading halt on the Australian Securities Exchange for 48 hours while the company assessed the ban's implications.

Huge numbers of cattle were left stranded in quarantine at northern ports across three states.

"Malcolm Jackman, from Elders - who had thousands of head ready to ship out - spoke about leaving those cattle on the front lawn of Parliament House," Mr Marshall said.

"It was one of the most speculator quotes I've heard."

Mr Marshall said most in the industry had been aware of the story and had tuned into Four Corners.

"As we watched, we were horrified. It was the sort of thing unheard of in Australia," he said.

"But there was no expectation or inclination that it would become a weapon used by the animal rights lobby to get the trade banned.

"They whipped up a frenzy pretty quickly. And the ABC pushed it as an agenda news story.

"People in our industry were very worried about how out of control it became so quickly and it was unknown territory - how to respond without defending such horror footage and how to stop an industry from being decimated.

"Backbenchers were bombarded with petitions. They felt their metropolitan constituents were about to toss them out."

Still, when the announcement came from then agriculture minister Joe Ludwig, it was a shock.

Because it was unwarranted and unnecessary, there was utter disbelief in the bush.

Mr Marshall said it was a decision that had a similar reverberating impact across agriculture as when the then Primary Industries Minister John Kerin pulled the floor price out of the wool market in the early 1900s.

Cattle market reporters watched as the market at saleyards right down to Gunnedah crash.

"It was a domino effect," Mr Marshall said.

"What we understood, that other media did not, was there was a whole supply chain involved. Entire communities were devastated. Equity in properties disappeared. Livelihoods were gone."

The ban lasted under two months but it was years before most live-ex cattle suppliers were anywhere near back on their feet.

In 2014, the Northern Territory-based Brett Cattle Co led a class action against Ludwig and the department claiming it had lost the opportunity to sell about 2,776 head of cattle during the ban, and suffered losses totalling about $2.5m.

On many occasions, those leading that court action are believed to have tried to negotiate, with different governments, a settlement out of court.

Governments held out, obviously believing it to be an unwinnable case for cattle people.

Last year, ironically in June, the Federal Court found in favour of the Brett Family and class action participants. It had taken six years of legal proceedings, including 18 months of deliberation. A payout in the vicinity of $800m is now expected to begin to roll out in the next few years.

Northern Territory Cattlemen's Association chief executive officer Will Evans said today's anniversary would serve as a reminder of a knee-jerk decision that was capricious and unreasonable.

"The remarkable achievement is not only the victory in the class action against the Government," he said.

"It's the battle that truly shocks me. I cannot imagine how many people said the class action was a waste of time and money.

"The success of 2011 stems from the simple fact that when the industry was attacked, the industry stood together and was held together by the strength of remarkable people.

"Tonight, I'll be raising a glass to those who fronted the cameras, to those who stood behind them and to those who we've lost over the last 10 years who didn't get to see the end of the battle."