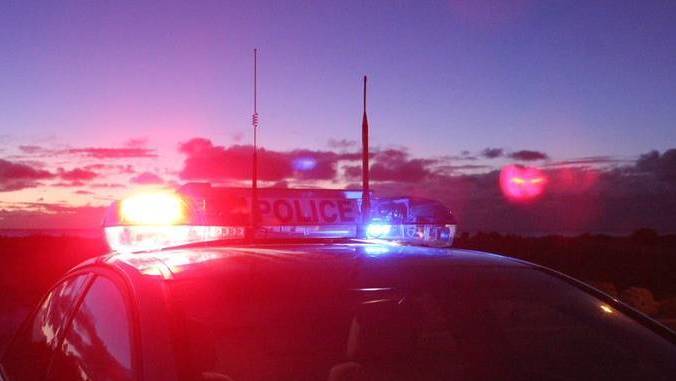 The 58-year-old died at the scene after quad bike accident near Dubbo.

A woman has died after a single-vehicle quad bike crash at Gollan, 60 kilometres east of Dubbo in Central West NSW.

About 4pm on Tuesday (June 8) emergency services were called to a rural property on Old Station Road after reports a quad bike had rolled trapping the rider beneath it.

However, the 58-year-old woman had died at the scene.

A report will be prepared for the coroner.