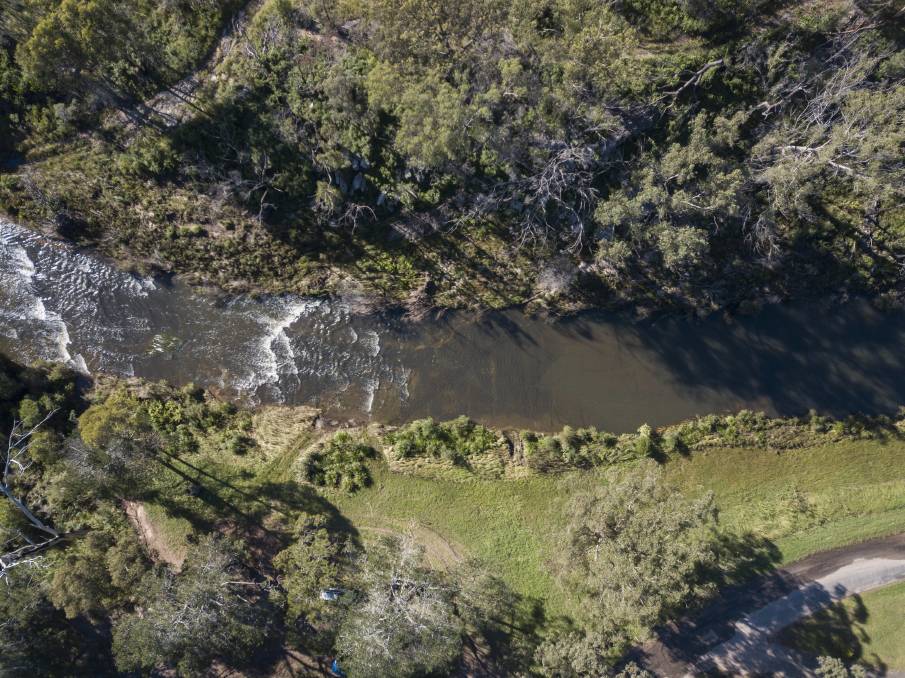 Nationals emboldened by the return as leader of Barnaby Joyce will push for major changes to the Murray-Darling Basin Plan.

Nationals emboldened by the return as leader of Barnaby Joyce will push for major changes to the Murray-Darling Basin Plan.

The Nationals have launched an audacious bid to dramatically shake up the Murray-Darling Basin Plan with a new push to scrap 450 gigalitres of water earmarked for the environment.

Emboldened after the return of Barnaby Joyce as deputy prime minister, the Nationals will move amendments to a government bill in the Senate on Wednesday.

Under the proposed changes, the requirement for 450GL of environmental water which would benefit SA, provided there were no negative social or economic impacts, would be dumped altogether.

While the government has ruled out water buybacks, the proposed amendments would enshrine the ban in law.

In addition, no new water for the environment would be allowed after the plan concludes.

Victorian senator Bridget McKenzie, who is tipped to return to cabinet as early as this week, is leading the charge for the changes.

"For too long our basin communities have been hurting, the science is now telling us the approach adopted 12 years ago is outdated and the plan must change," she said.

"Scott Morrison must act now and strip the Nationals of the water portfolio," he said.

The basin plan has recovered 2100GL of its 2750GL environmental water target, with the rest to come from water offset projects.

But there is widespread concern the remainder of the water will not be recovered.

The Nationals' proposal would allow new projects to be added if existing plans do not meet the requirement.

"We all need to live and adjust to a world with less water, including the environment," Senator McKenzie said.

Nationals senators will aim to tack the changes on to a bill giving substantive powers to the inspector-general of the basin.

It's unlikely the motion will get up, with Liberal SA senators likely to vote against it.