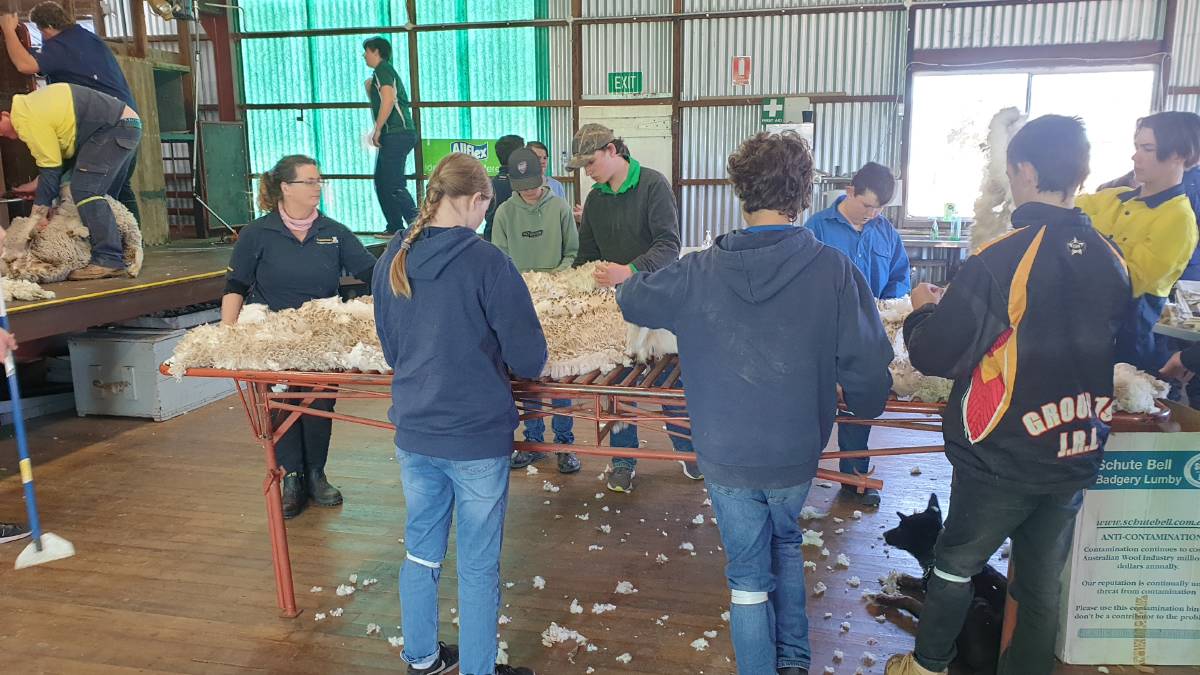 Industry experts say there's never been a better time for young people to get involved with shearing.

There's never been a better time to get into the shearing industry- and it's never too early to take an interest.

That's the message from industry experts, as a variety of different training initiatives across the country ignite the passion in the next generation.

Australian Wool Innovation's national manager of wool harvesting training and development Craig French said AWI was trying to engage with more schools and get more pathways for the next generation.

"You can leave school, do an introductory course, in six months you could be doing another one and then you could be shearing full time," he said.

"You could be making a couple of thousand dollars a week, it's pretty good in 12 months to be able to do that.

"There's never been more opportunities for younger people in agriculture and specifically in wool harvesting.

"There's so many opportunities, it's just a matter of pursuing them."

A TAFE NSW spokeswoman said they provide a range of nationally recognised qualifications for the shearing, wool harvesting and wool classing industry across New England, Western NSW, and Southern NSW.

"Training is delivered in simulated work environments where students can learn hands-on skills from expert teachers with a broad range of industry experience," she said.

"TAFE NSW is continually adapting its training and courses to meet the needs of industry and address the emerging shearing skills shortage across NSW.

"For the first time in the New England area, students in Years 11 and 12 can now complete a Certificate II in Shearing as part of a school-based traineeship. This is also available to school students in Western NSW.

"TAFE NSW is now investigating a partnership with high schools in Western and Southern NSW to provide short taster courses for Year 9 and 10 students to encourage young people to think about a career in the shearing industry."

In Western Queensland, the shearing shed at Nelyambo, Dirranbandi was recently abuzz for the latest round of the long-running South West Bluelight Shearing program.

Cunnamulla's Constable Laurie Bateman started the program six years ago as a police liaison officer and it's continued to grow since then.

Constable Bateman, formerly a shearer himself, said there was a need in the agricultural industry for more youth and the program, which is a Queensland Police initiative with involvement from AWI, Education Queensland and UQ Skills, was about creating opportunities.

"It's not necessarily about becoming a shearer, it will give them the opportunity if they want to go down that pathway but more importantly it will teach them how to work as a team, control their emotions, work better with others and teach them life skills," he said.

"In three towns that are involved, I see the kids who have been through and there are some in the shearing industry, there are some that are butchers, some are in pubs and cafes. Whatever town I go to, these kids are working.

"It creates a mindset."

Through the program state school students in Year 10 to Year 12 from Cunnamulla, St George and Charleville can work towards a Certificate II in Agriculture, taking part in four weeks of shearing training over the course of two years.

"We can see the change from day one to when we leave at the end of the week," he said.

"It's really good to have good farmers who are willing to be involved in such programs because they've got to give more than we can offer.

"We'll probably shear 200 sheep for the week, in reality you could get that done in half a day with a couple of shearers. Instead they hold the sheep over for us so I take our hat off to all our property owners who are involved." 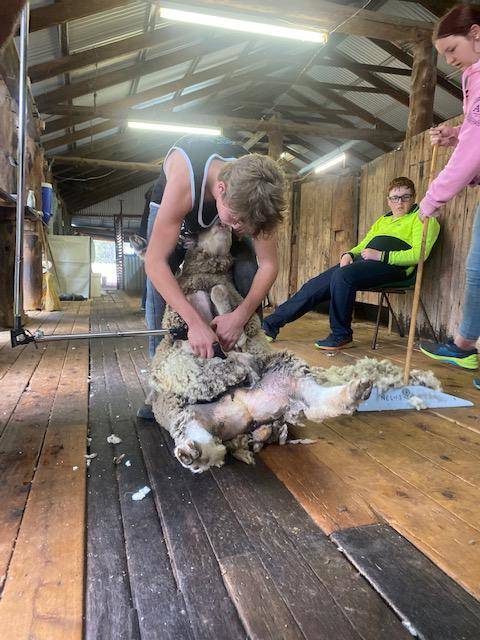 Constable Bateman said they were hoping to expand the program to other areas including Roma, Longreach and Townsville.

In yet another program, 21 students from three New England high schools took part in the most recent Wool Works Shearing School in Glen Innes, NSW.

"It's essentially a taster, an introduction into what is involved in this part of the agricultural industry," Mr Axxelson said.

"Certainly there's some interest among the participants in going into the industry as a career."

Mr Axxelson said about a quarter of the students came from the land, while others were raised in town.

"We try to cater to differing skill levels and backgrounds," he said. 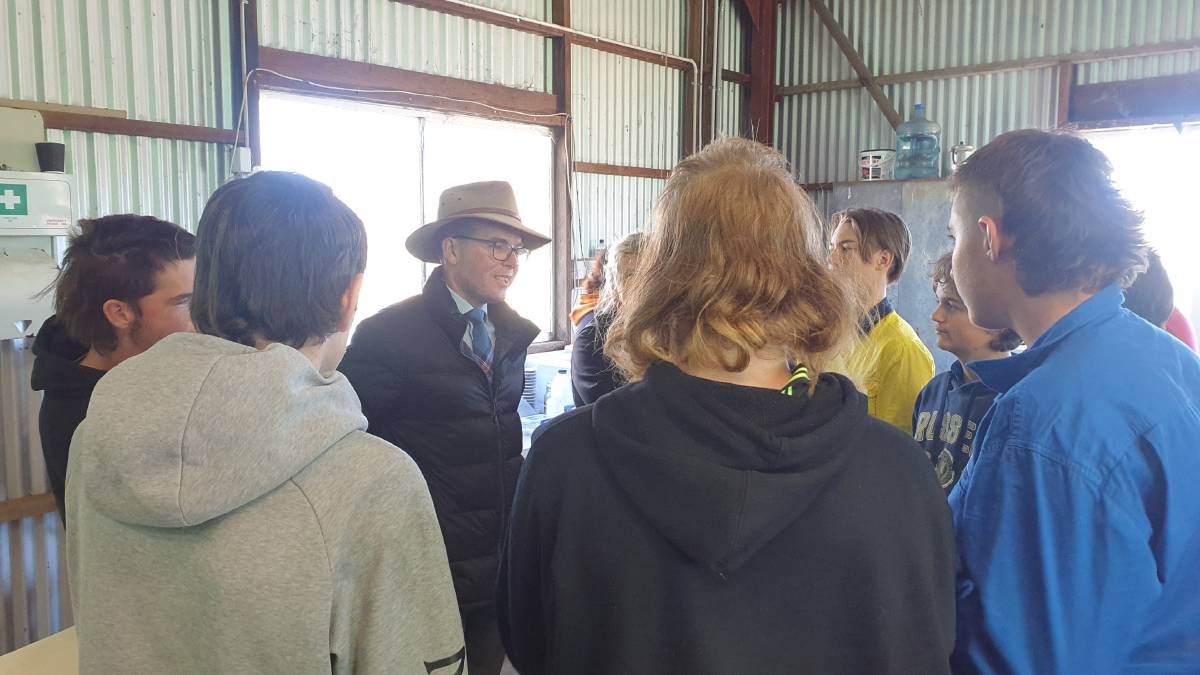