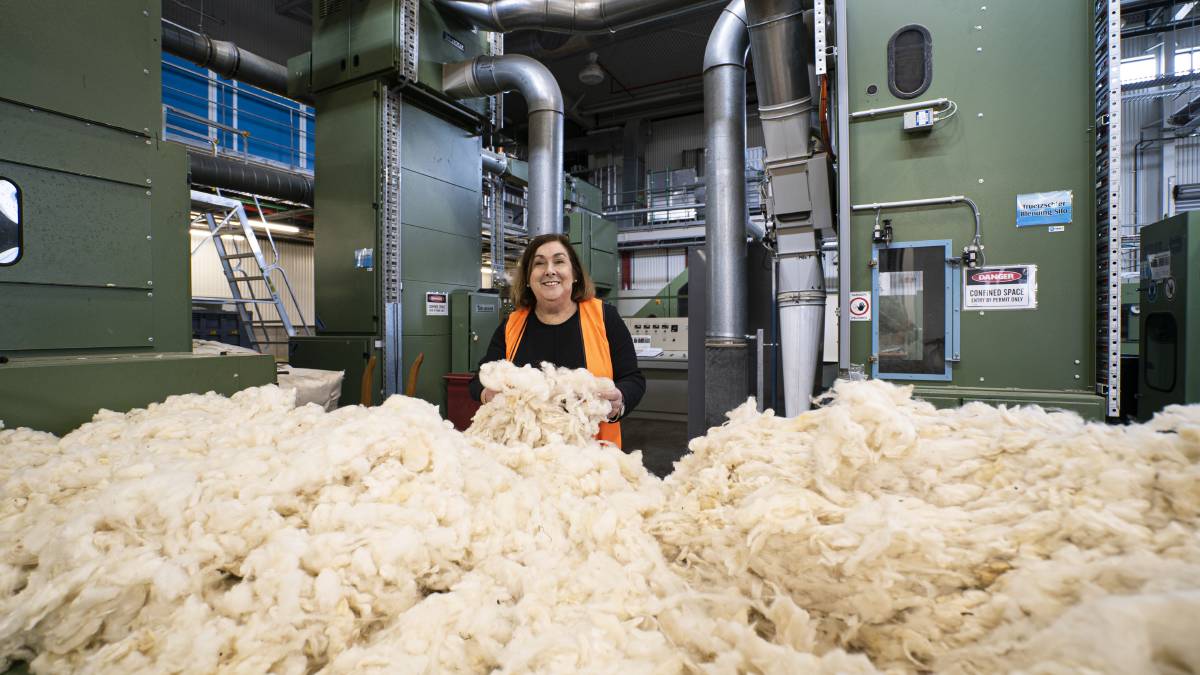 Australian company Planet Protector Packaging launched in 2016 with its Woolpack range of thermal packaging options and has now begun crowdfunding to expand operations.

Using equity crowdfunding platform Birchal, the company will allow supporters to become shareholders, with the hopes of raising $1.5 million in the process.

CEO Joanne Howarth said the business was now getting to a level where it needed to accelerate its growth and its impact.

"I really considered very carefully going down the traditional raising capital route but in four years I've never met anybody that doesn't love our product," she said.

"So encouraged by the consumers and the public driving the change, we thought it would be amazing if we could let a lot of Australians have a little share in this business and we work towards this goal together.

The plan is to put funds raised towards building a wool manufacturing facility in Geelong.

Ms Howarth said when she started the company she assumed that she would manufacture the product in Australia.

"The challenge for me was trying to get this wool scoured because there were only two wool scours left in Australia and what they do is scour the beautiful Merino quality wool for export," she said.

"It was only when we crossed paths with some very senior people in the wool industry that they said to us that more than 90 per cent of Australian wool goes offshore to be scoured in China and you need to set up your supply chain in China.

Ms Howarth said several months ago she started the Ewe Beauty campaign to lobby the Australian government about bringing wool processing back to Australia and the company had applied for a grant for matched funding for a processing facility.

"We're looking at Geelong because it is the fibre capital of Australia traditionally and it's close to the wool scour, with who we've partnered," she said.

"Realistically it's innovation that's going to drive the wool industry in the future for Australia so if we've got our own production capabilities, we can do so much more in terms of research and development. There's a real move back to natural fibres and what would be exciting is that we could even take recycled textiles."

The crowdfunding campaign comes off the back of the company claiming two major gongs in the We Connect Rise To The Challenge awards for women-owned businesses, the Sustainable Business and Energy Sector award and the Global award from all category winners.

Ms Howarth said the company was always looking at even more ways to be sustainable, recently setting up a closed loop recycling program for a New Zealand meal kit company, allowing the wool from the packaging to be reused after delivery

"When they started, I thought it was realistic to achieve 50 per cent recovery, they in fact achieved 73 per cent, which is a phenomenal achievement," she said.

"The reason they did that is they put so much into education and engagement with their end customers."

Ms Howarth said they were also working with Tasmania's Environment Protection Authority to set up a drop off point so waste wool from meat sheep could be sent to the company.