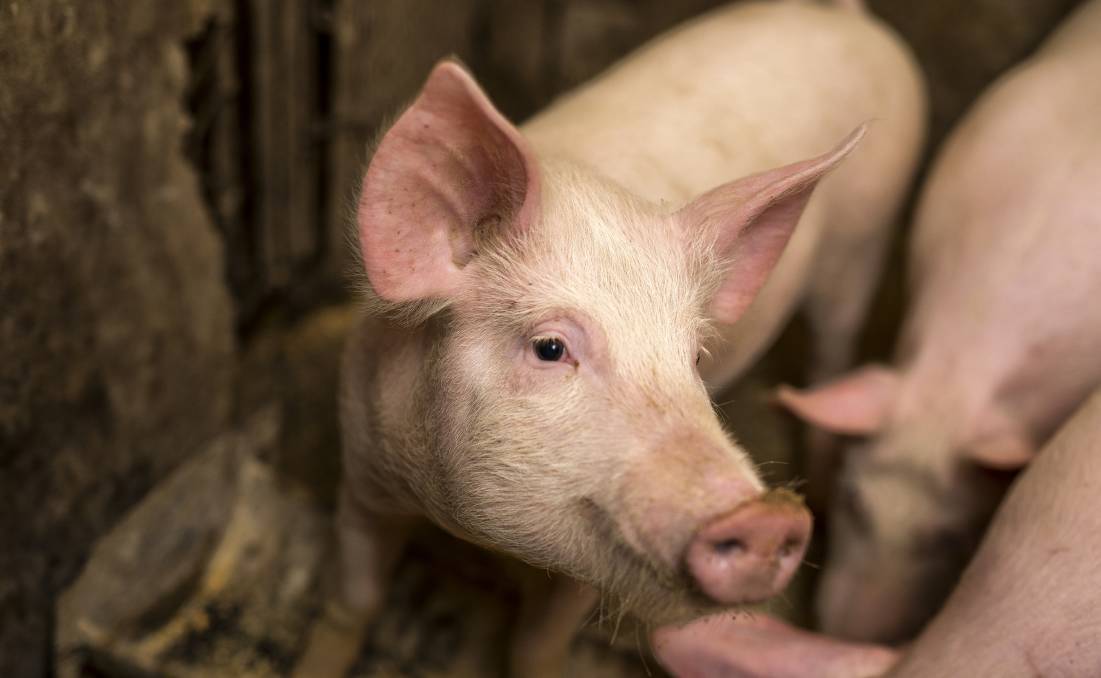 China's pig herd has been growing after African Swine Fever, but there is doubt as to whether it is really back to close to pre-ASF levels.

China has said its sow herd is virtually back to pre African Swine Fever numbers, yet pork imports continue to be well above average.

ANALYSTS are still trying to get a better handle on the size of the Chinese pig herd in the wake of African Swine Fever.

China, the largest pork producer in the world, has been reported as having a relapse of ASF over the past few months after substantially rebuilding its herd in the wake of the first phase of the deadly disease.

However, market commentators are not sure whether the second wave of the disease is likely to have a similar impact to the first time ASF hit.

"I think the herd size trend is probably upwards, even allowing for these outbreaks, given they seem to be more confined to the north of China this time and not doing the overall damage we saw a couple of years ago," said Andrew Whitelaw, analyst with Thomas Elder Markets.

He said the Chinese government had recently announced the sow herd was back up to 98.4 per cent of pre-ASF levels.

However, Mr Whitelaw said he felt the actions within the Chinese market suggested all was not back to the way it was.

He also said that while total sow numbers may be rebuilding it was not necessary in quality animals.

"Some of the sows being kept may not typically be kept," he said.

"The bare numbers may say one thing but they may not reflect the productivity."

He said while it may not constitute primary demand for all Australian grains, such as barley, where the heavy Chinese tariffs prohibit exports, Chinese pork sector appetite for grain was growing.

"There is a shift in the Chinese industry away from the traditional small farmer model, which worked primarily on feeding scraps and swill to larger pig operations more recognisable to Australians that uses more grain," he said.

"The more larger grain-based systems there are, obviously the more demand for grain."

Mr Whitelaw said he thought pork industry demand was potentially a factor in China's monstrous grain purchases in recent months, but added there were other influences at play.

"The big surge in purchases suggests it is not wholly demand driven but has a bit to do with supply as well."