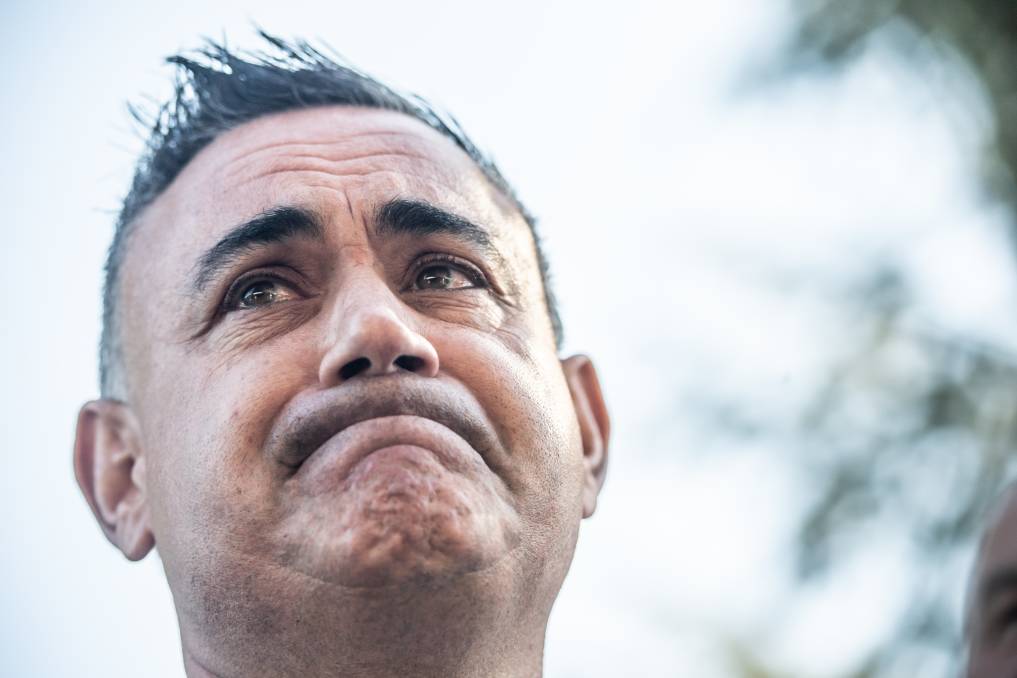 The NSW Nationals leader dodged all questions about his party's stance towards expired petroleum exploration licences.

The Land put several questions to Mr Barilaro - who also holds the state's regional NSW and industry portfolios - about zombie PELs, however, he declined to directly answer almost all of them.

Instead, the Deputy Premier said the "lingering uncertainty over these active PELs" would be addressed with the release of the state government's Future of Gas statement in the coming weeks.

"My soon to be released Future of Gas statement will provide a clear pathway forward for the industry, communities and other stakeholders in relation to the PELs, which remain active while under assessment by my department," Mr Barilaro said.

The Deputy Premier was asked if the gas plan would require some expired PELs to be reactivated, or if any would be extinguished, but he did not provide further details.

Mr Barilaro was also vague about the future of the Liverpool Plains. After the government bought back the Shenhua Watermark coal mine licence, Mr Barilaro declared there would be no new mining in the area. However, when pressed, he failed to clarify if that included gas mining and zombie PELs.

"Following on from my decision to rule out coal mining at the Shenhua site on the Liverpool Plains it has further highlighted the importance of providing certainty to industry and the communities that support these industries," Mr Barilaro said.

"There are legitimate concerns around potential impacts on water that need to be addressed before any mining project proceeds."

Mr Barilaro declined to respond to questions asking why the Nationals had failed to act on the wishes of grassroots members, who voted to extinguish all zombie PELs in 2019.

Independent politician Justin Field has a bill before the parliament which would close the loophole that allows gas exploration licences to exist in perpetuity.

Mr Barilaro refused to say if the Nationals would support the bill or if the party would introduce its own bill to amend the legislation.

"Mining has an important role to play in providing jobs and prosperity in this state, and so does agriculture and our farmers," Mr Barilaro said.

"As leader of the NSW Nationals, I am always striving to strike that balance.

"The NSW government supports the approved Santos project at Narrabri, which will drive jobs and investment, and help secure future energy needs and drive down prices."