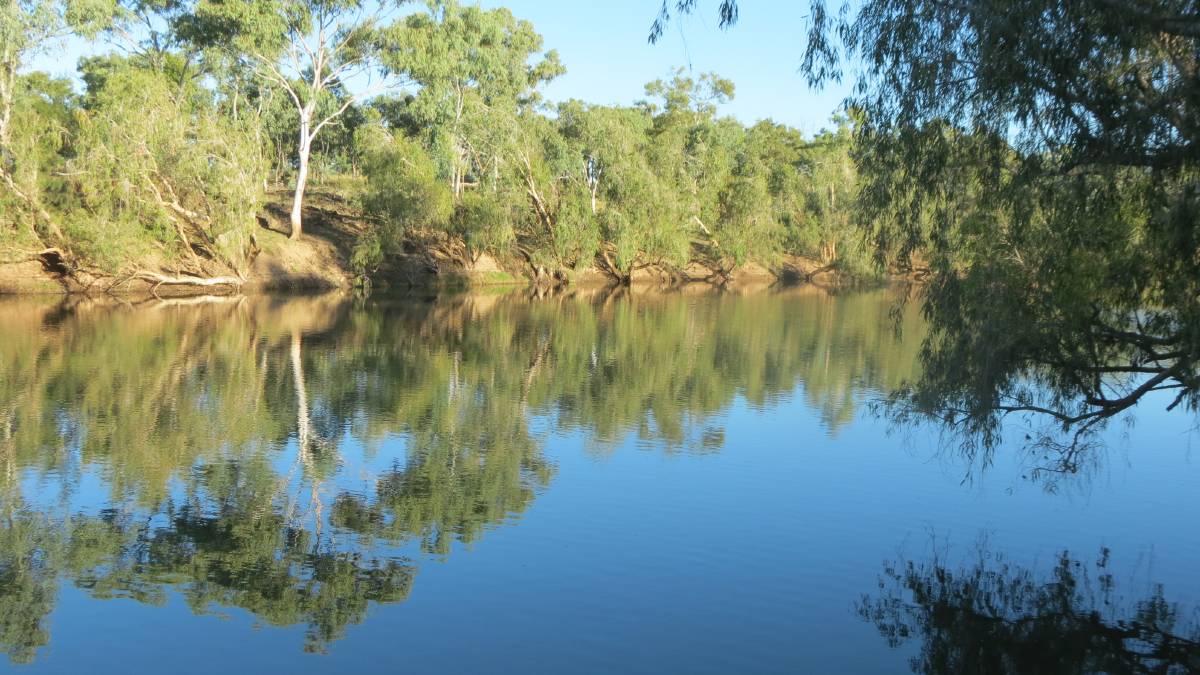 Redrock features a 24km double and single frontage to the Einasleigh River, which has very large permanent waterholes.

The 22,700 hectare Einasleigh property Redrock Station has sold at auction for $11 million.

NORTHERN Goldfields property Redrock Station has sold at a Slaney and Co auction for $11 million on a walk in, walk out basis.

A good quality Brahman-cross herd was included in the sale, comprising of about 1900 head plus progeny. A good quality Brahman-cross herd comprising of about 1900 head is included in the sale.

Located 5km from Einasleigh, Redrock is said to have consistently run about 2500-3000 mixed cattle.

Redrock features a 24km double and single frontage to the Einasleigh River, which has very large permanent waterholes.

The property can be described as 50 per cent red, 15pc Einasleigh and Ellendale Creek frontage, 20pc gravelly ridges, and 15pc sandy soils.

The coolibah country along the Einasleigh River and Ellendale Creek floodout frontages is particularly productive.

The generally undulating to hilly landscape is punctuated by many seasonal creeks. There are some steeper hills and useful range country on the eastern boundary against Rosella Plains Station. The generally undulating to hilly landscape is punctuated by many seasonal creeks.

There is also a large area of basalt soil in the south west corner of the property.

There are eight main paddocks, plus several holding paddocks and mustering squares. A total of 13 dams are fenced. There are two sets of cattle yards.

The three bedroom homestead is surrounded by a substantial lawn and is set in a quiet bush setting. 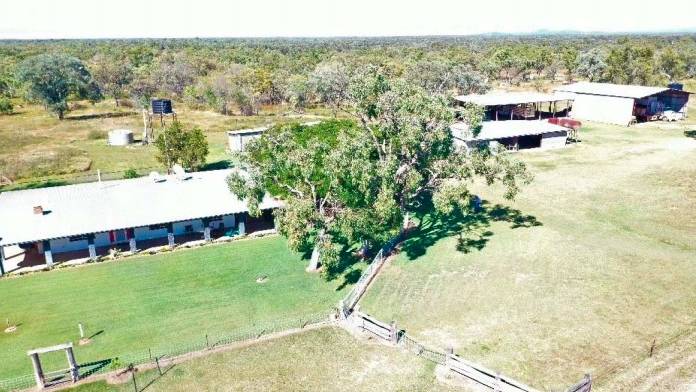 There is also two machinery sheds, workshop and bike shed, and a five room donga with laundry and bathroom, suitable for a casual work force.

Plant including a Caterpillar grader, Toyota truck with crate, Toyota LandCruiser, Kubota tractor with attachments, Honda motor bikes, buggy, and quad bike are being offered with the property.

The marketing of Redrock was handled by Henry Slaney, Slaney & Co, Charters Towers.