A decade-long ban on owning animals has been handed out to a farmer on animal cruelty charges. 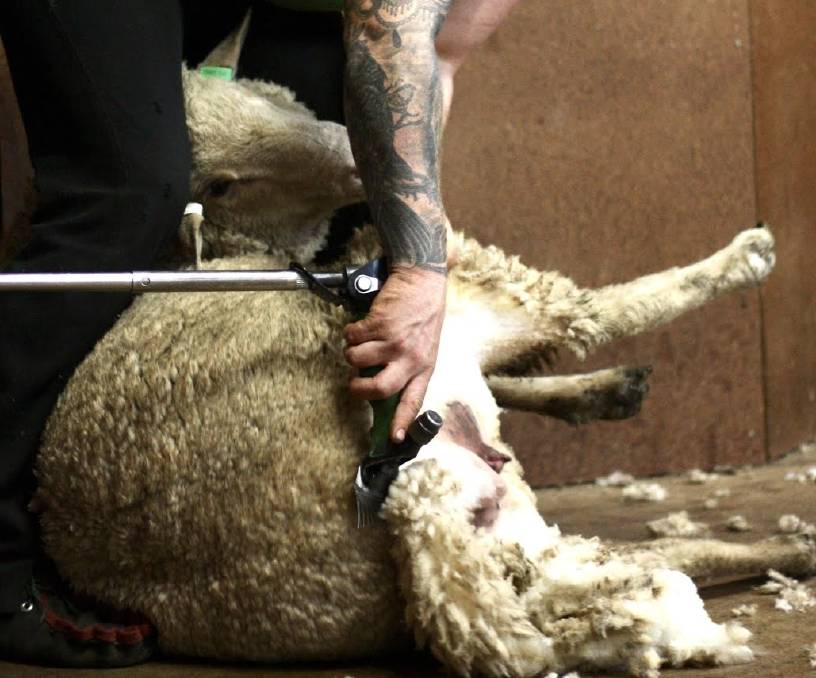 SHEAR PROBLEM: Some of the farmer's sheep had not been shorn for more than a year, the court was told.

A decade-long ban on owning animals has been handed out to a farmer on animal cruelty charges.

The emphasis on farming bans rather than big fines are becoming more common across Australia.

A Victorian sheep farmer has been banned from owning sheep for 10 years after pleading guilty in Bendigo Magistrates' Court last week to three charges of animal cruelty.

The Marong grazier was charged for failing to supervise a mob of sheep, failing to shear sheep with excess wool growth and failing to obey a Notice to Comply.

As well as the decade-long ban the farmer was fined $3000 without conviction and ordered to pay costs of $117.

Agriculture Victoria officers in 2009 investigated complaints he had failed to shear a mob of sheep for more than a year.

It follows another Victorian case, this one near Ballarat, where a farmer was banned for life from being the owner or person in charge of any farm animal.

The man admitted two charges of animal cruelty and one charge of aggravated cruelty leading to the serious disablement of two cows.

Authorities claimed his cattle did not have proper access to water or food and he failed to obtain veterinary care for two sick cows.

In the Bendigo case, government officials said two of the farmer's sheep were unable to walk as a result of not being shorn, one of which had to be euthanised on humane grounds.

Agriculture Victoria Animal Health and Welfare program manager Daniel Bode said the suffering could have been avoided if the farmer had shorn his sheep on an annual basis, which is the accepted farming practice.

Queensland and Victoria are currently reviewing their animal welfare laws.