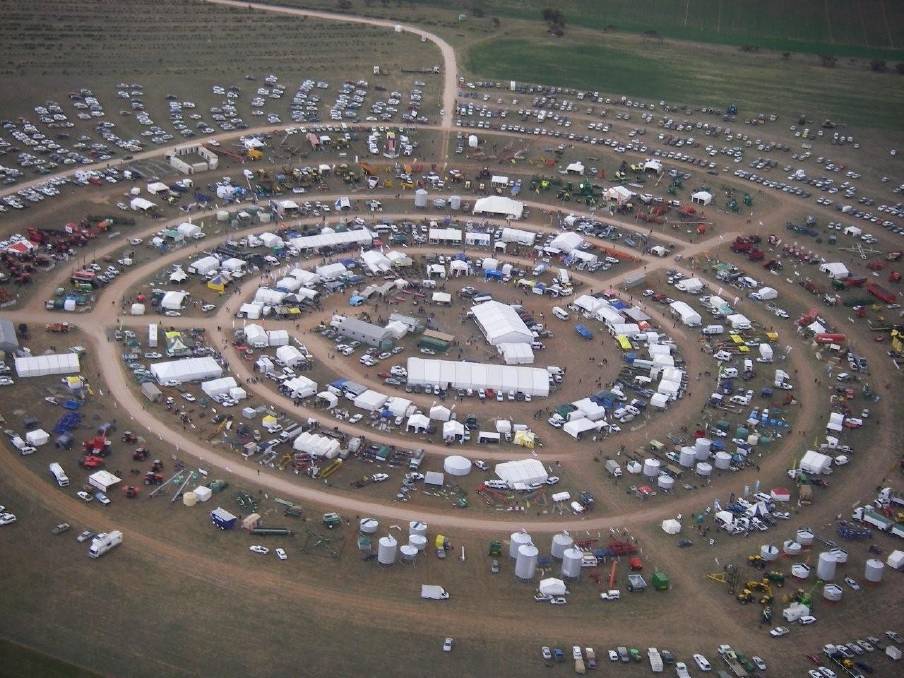 The Mallee Machinery Field Days at Speed is off for another year.

The Mallee Machinery Field Days is off for another year.

THE MALLEE community in north-west Victoria will once again be without its major event for the year, with the Mallee Machinery Field Days committee deciding to cancel the event.

For a second consecutive year COVID-19 has dashed hopes for the event, which was due to run at its site at Speed, south of Ouyen, on August 4 and 5.

MMFD secretary Andrew McLean said the difficult decision was made because of uncertainty surrounding COVID-19 restrictions and the amount of exhibitors and patrons that travelled to the event from interstate.

"There's a lot that come from across the river (the Murray) in NSW and some exhibitors come down from Queensland, via NSW, so that is likely to be difficult," Mr McLean said.

"We also don't know what is going to be in place in regards to patron numbers, we're hopeful Victoria will have its current restrictions eased but it would be unlikely we'd be able to allow full crowds," he said.

Mr McLean said due to the calendar of field days across the country which are carefully scheduled to avoid clashes it would not be possible to postpone the event for later in the year.

"We've cancelled and we're hoping for better luck next year."

On average the field days, famous for its circular layout, will attract around 8000 patrons over its two days, making it by far the biggest event through the sparsely populated north-west of Victoria.