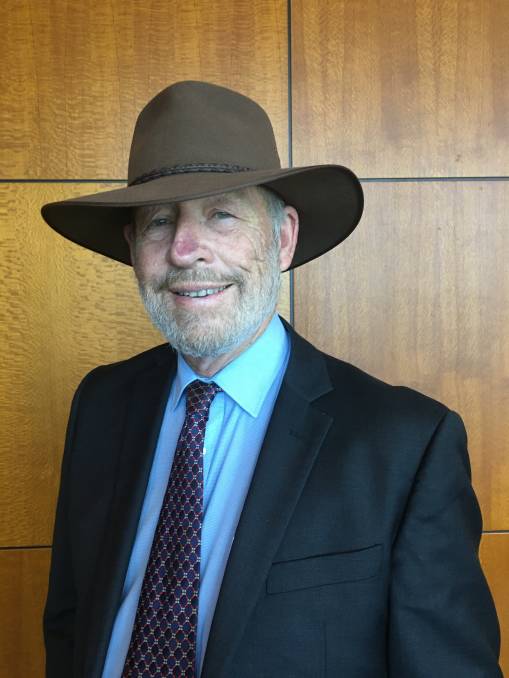 AUSTRALIAN growers will be spoilt for choice at the hard wheat end of the spectrum with Wheat Quality Australia reporting a record number of APH and AH grade varieties in its 2021-22 wheat variety master list.

WQA, which has been integrated into the newly formed industry good body Grains Australia, reported that 16 new varieties, made up of 14 APW, AH and APH lines and two feed cultivars had been added to the list, released tomorrow, August 1.

The annual release of the master list is part of Wheat Quality Australia's ongoing work to improve the competitiveness of Australia's wheat industry, and is also the result of significant long term investment from wheat breeders, said newly appointed chairman of WQA, Terry Enright.

"Australia has one of the best resourced wheat breeding programs in the world," Mr Enright said.

"This years' record number of releases is a product of serious investment by breeding companies over the last 10 years, and a demonstration that breeders are responding to the needs of producers," he said.

"They are meeting the demands of a changing climate with a range of maturity types as well as production requirements such as herbicide resistance, in the preferred APH and AH classes.

Along with the new varieties there have also been upgrades in a number of varieties,

At the other end of the scale, 14 obsolete varieties have been removed from the list, which concludes a review process dating back to 2019.

WQA conducts reviews on all varieties over 10 years old in regards to their relevance.