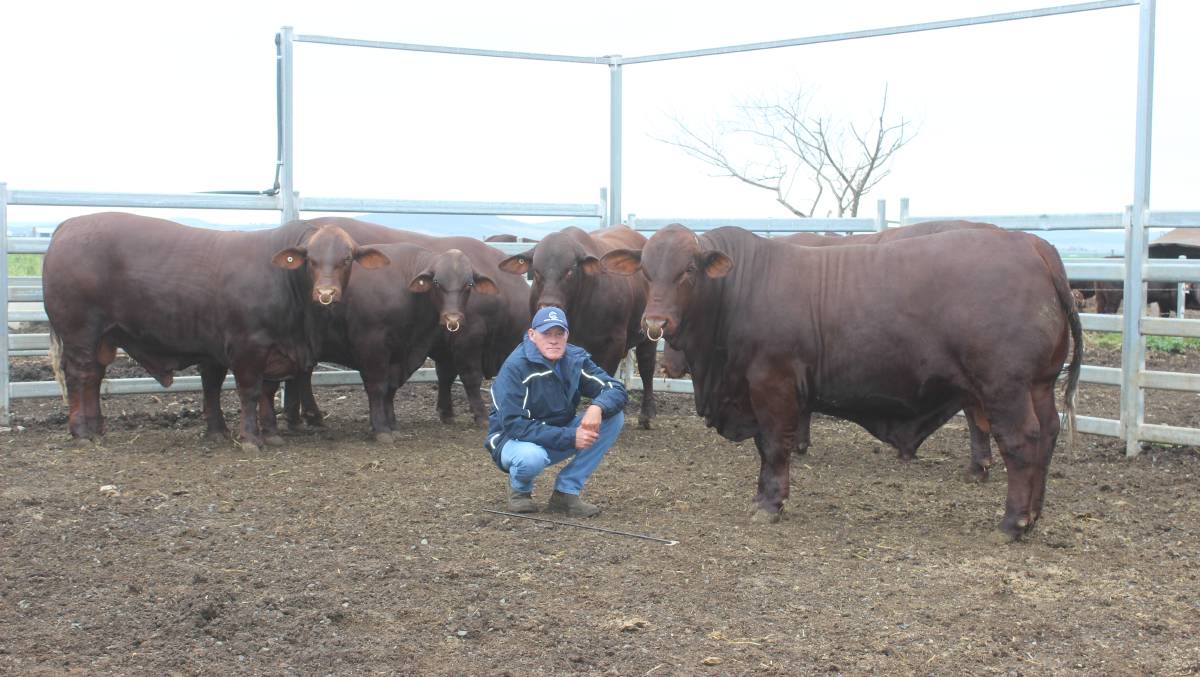 So close: Professional cattle fitter and stud Santa Gertrudis breeder Scott Ferguson managed an logical nightmare to remove 84 stud cattle and almost 30 staff including himself and full time employees from the Ekka Showgrounds to go into lock down at Glenn Oaks and Santa Central on the eastern Darling Downs. Picture: Helen Walker

Beef cattle exhibitors who were stuck inside the Brisbane Showgrounds as the city plunged into a lockdown on Saturday afternoon have been released to head home.

For fitter Scott Ferguson of Glenn Oaks, Nobby, it proved a logistical headache to get everyone home by Monday afternoon, but with precision and planning he achieved it.

Mr Ferguson had 84 Santa Gertrudis cattle in his care, 25 mostly school-based stud grooms under 18 and his wife Wendy and two permanent workers on the grounds.

The Fergusons had dropped off a semi-trailer load of hay and grain, six vehicles full of show gear and food, and two double decker loads of bulls on Frasers Livestock transport to the grounds last Thursday followed by a further four doubles of cattle on Friday morning.

"It was while we were washing the bulls at the showgrounds on Saturday morning we heard of the lockdown and I said, 'Oh god, we could be here for some weeks'," Mr Ferguson said. 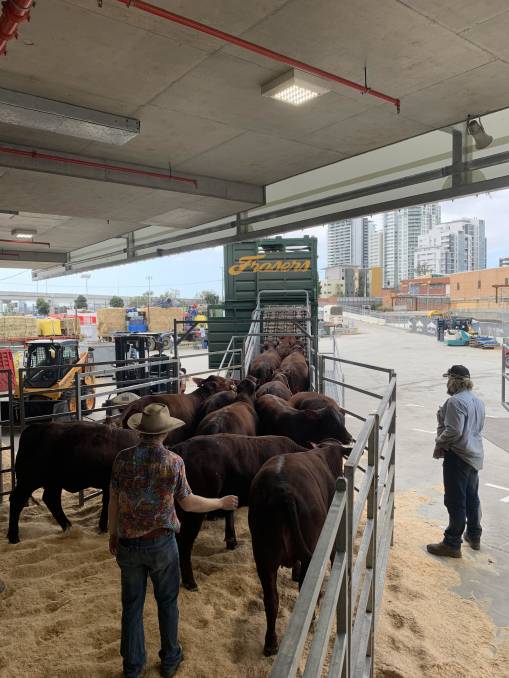 "About 1.15pm, I was told if we could pack and leave Brisbane before 4pm we would be right to go home.

"Logistically, for me that was impossible to move my massive team in three hours, so we were told we had to stay until the end of lockdown on Tuesday."

On Monday, RNA officials advised Mr Ferguson that Queensland Health would authorise his departure, if his entire team returned to his bull selling depot Santa Central near Clifton and adhered to the lockdown.

Mr Ferguson kept his 15 clients informed by a group text.

"It was really pleasing as many returned messages checking on how we all were coping with the last minute lockdown decision, as we all had been working towards this event since January when the bulls were first broken in," he said.

The story All Ekka cattle finally home and in lockdown first appeared on Queensland Country Life.