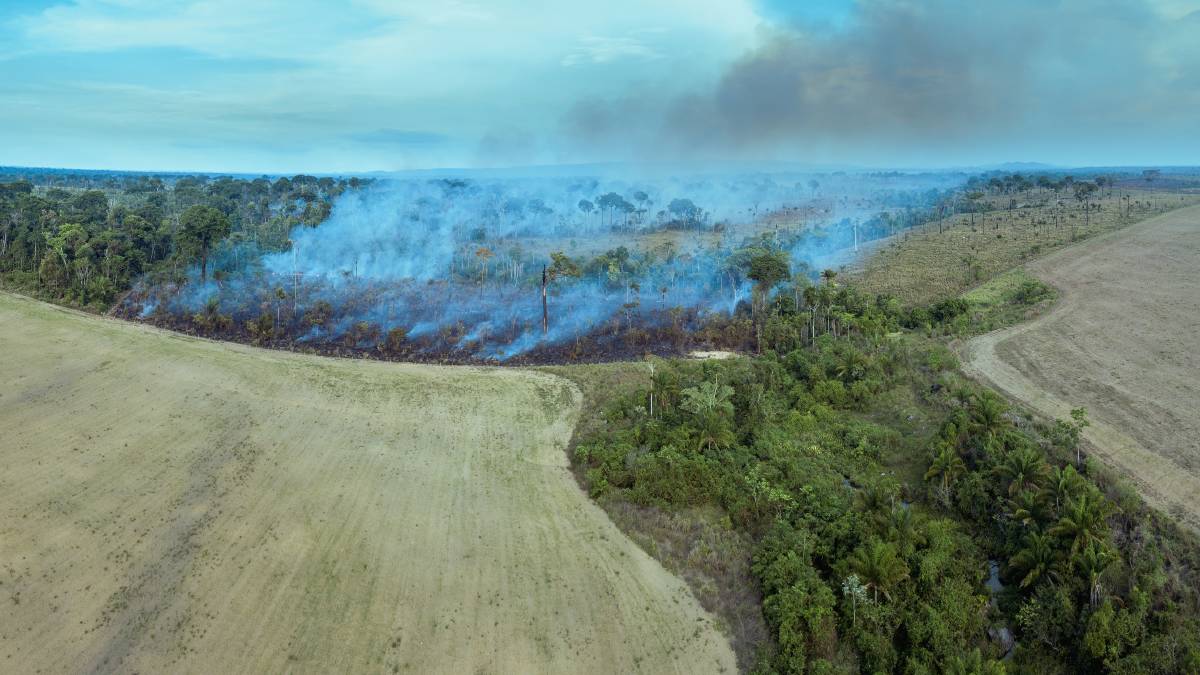 MINOR EFFECT: The latest report suggests a refusal to ratify the EU-Mercosur Agreement would have little direct impact on deforestation rates in Brazil. Picture: Shutterstock

Ireland has commissioned a further study of economics and sustainability of the EU-Mercosur Trade Agreement.

IT was just after the European Commission released its final Sustainability Impact Assessment and Position Paper (SIA) on the EU-Mercosur Trade Agreement on March 29 this year that this column last looked at where this 21-year marathon undertaking was up to and what lay ahead in the remaining task of signing the deal into existence through ratification by Member States.

But since then yet another major study on essentially the same fundamental questions of economics and sustainability has been completed.

Commissioned by the Irish Department of Enterprise, Trade and Employment, the study was conducted by Implement Economics (IE) and published on June 21.

The main difference between the two studies is that this report focuses on impacts for Ireland and thus provides an assessment that can assist the Irish government to formulate its position on the agreement.

To briefly recap, the EC's SIA (an independent report carried out by the London School of Economics) was generally favourable.

In environmental terms it found the agreement to be carbon efficient.

Overall a moderate increase in GHG emissions in Mercosur countries would be compensated by a decrease in emissions in the EU and the rest of the world leading to a negligible global effect of the trade agreement on total GHG emissions.

On the important environmental issue of deforestation, it found that appropriate policies, enforcement activities and market-based initiatives could prevent any major impact of the agreement on deforestation in Mercosur.

Interestingly the IE report adds a different perspective on the beef production/deforestation issue in Brazil but more about that later.

Of more immediate interest is the IE report's examination in minute detail of the EU's existing beef import arrangements and what the agreement really achieves from Mercosur's perspective.

That may help to develop some realistic expectations on what Australia might achieve in its trade deal negotiations with the EU.

At the time of the study, the EU was importing around 200,000 tonnes CWE of beef from Mercosur countries (Argentina, Brazil, Paraguay and Uruguay) of which 75,000t were imported paying the full over-quota MFN tariffs in the order of 40-45 per cent.

Under the agreement, the EU will maintain existing beef import quotas and maintain the high out-of-quota tariffs.

It will also commit to gradual and controlled expansion by way of a new quota of 99,000t with an in-quota tariff of 7.5pc.

55pc of this is for fresh beef and the remaining 45pc for frozen beef phased in over six equal steps.

In addition, the in-quota duty rate on the Hilton High Quality Beef quota (46,876t for the Mercosur exporters) is reduced from 20pc to zero.

While the new quota of 99,000t suggests on the surface that all will be taken up as additional imports by the EU when the agreement is fully phased in, the IE report reaches a different conclusion.

It argues that the over-quota imports that currently attract high tariff rates will in future be imported under the new quota.

At the time of the study there were 45,000t of over-quota, high-tariff exports of fresh beef from Mercosur to the EU.

Once that is taken up under the new quota of 55,000t for fresh beef at 7.5pc tariff, it will leave only 10,000t of potential additional trade for fresh beef.

Similarly there were 10,000t of over-quota exports of frozen beef which leaves potentially 34,000t of additional trade in frozen beef under the new quota.

Add to that the likelihood that existing underutilised quotas such as Hilton HQB will move to full utilisation as the tariff reduces to zero, the report concludes that the agreement will increase EU beef imports from the Mercosur countries by around 53,000t CWE after fully phased in over six years.

This level of increased imports corresponds to around 0.7pc of total EU beef production, a very modest concession in a deal of such overall magnitude.

The report suggests minimal market disturbance for Ireland's beef farmers and notes the substantial support measures the EU has in place to protect their interests.

Inference drawn is that this should not be a deal breaker in terms of Ireland's attitude toward ratification.

The real threat as previously discussed is the concern expressed by a number of EU member countries that increased beef production in Brazil may be associated with illegal deforestation.

To put this into perspective the increase in EU beef imports from Brazil under the agreement is predicted in the report to be around 20,000t which equates to a 0.2pc increase in Brazil's overall production.

Of itself such a small increase does not translate into a necessary increase in agricultural land use for beef production in Brazil.

The report goes on to say that if this increase does play a role in deforestation, the impact will be minor relative to the multiple other drivers of deforestation and a refusal to ratify the EU-Mercosur Agreement would have little direct impact on deforestation rates.

AFTER what was thought to be shaping as a bit of a sticky patch for slaughter supply in Queensland, things have improved with a degree of more comfort in numbers in front and full kills reported.

In the feeder department it remains a challenge in the south to find suitable, heavy Black steers with the 540c/kg out there being upped 10c by a major Qld/NSW border feedyard this week.