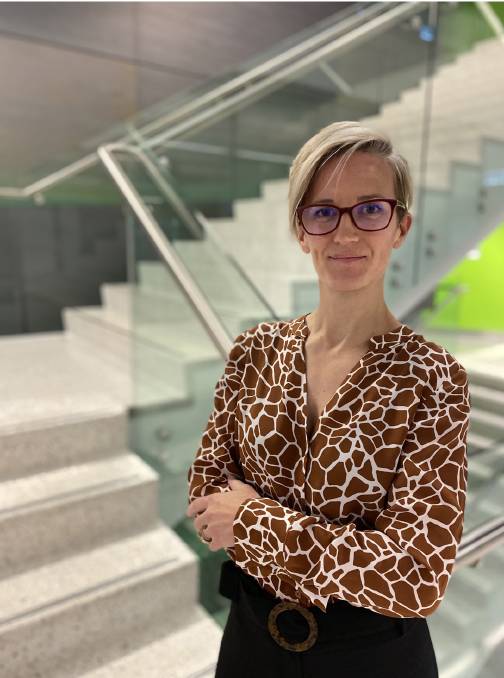 Ms Byron fills the board vacancy provided by the resignation of former AWGA director, Martin Oppenheimer.

Chief executive officer of AWGA Sam Stephens said they were pleased to announce the appointment of Angela Byron to the AWGA board.

"Angela comes to us with a long association with the wool industry, from being a former wool grower and owner of an agriculture-focused communications agency in the heart of western Victoria, to being partner in a growing southwest slopes livestock contracting business with primarily wool growing clients," Mr Stephens said.

"Angela is passionate about wool growing and the issues faced by the industry today.

"She will bring a unique perspective to the work of AWGA through her extensive Australian Government experience in the agriculture and health portfolios, her understanding of policy development and ability to connect with Canberra."

Mr Stephens said AWGA was also proud to appoint Angela as its first ever female director and she hopes that this sends a strong message that AWGA is a contemporary organisation which is committed to gender equality within the wool industry.

Ms Byron said AWGA has an important role to play in the future of the Australian wool industry though its representation of issues at the highest levels of government.

"It has a longstanding reputation for being independent and fearless when it comes to advocating for the real issues at the heart of the wool industry," Ms Byron said.

"While I don't get into the yards as often as I would like these days, I haven't lost my connection with, or love of the wool industry.

"I understand the issues it faces and look forward to working collaboratively with government to bring these to the table," she said.

"I also look forward to bringing my public and private sector experience to AWGA, and working with my co-directors to effect real change."

She said she was honoured to be the first female AWGA director.

"Some of Australia's most impactful agricultural organisations have already committed to achieving gender diversity within their leadership and I am proud to see AWGA join them in championing female representation in our industry," Ms Byron said.