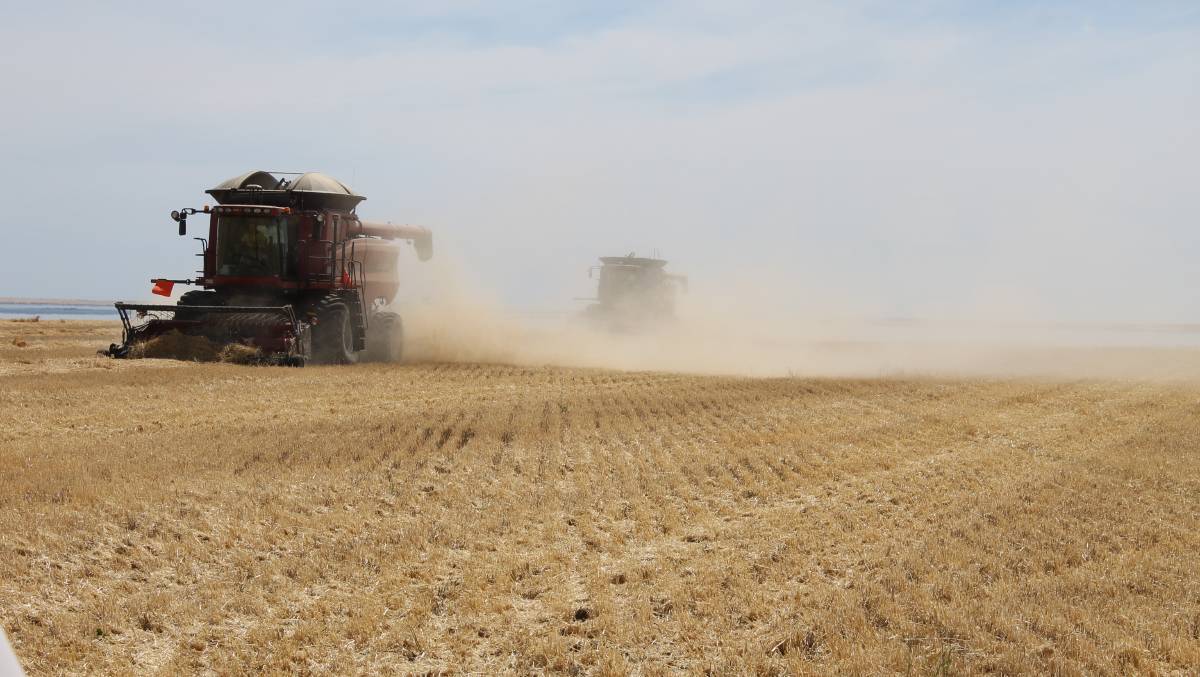 BOX OF TRICKS: Australian wheat producers are seeing prices move in the right direction in the lead-up to harvest.

Wheat has been the secondary story this year with corn and soybeans dominating the headlines, now it is very much on the main stage.

AUSTRALIAN wheat prices have made massive gains in the past week on the back of a US Department of Agriculture report that slashed global wheat stocks and production.

Internationally, Chicago Board of Trade futures hit eight and a half year highs as production issues in the northern hemisphere continue to bite.

The local price levels are normally only seen during drought seasons, as opposed to the current situation where most forecasters are predicting an Aussie wheat crop in excess of 30 million tonnes, which would rank among the top five largest on record.

Tobin Gorey, Commonwealth Bank commodity analyst, said the fallout from the USDA World Agricultural Supply and Demand Estimates report was price rises for wheat virtually everywhere and across all grades.

He also said spot prices were marked sharply higher across Black Sea, Europe and US ports and that higher protein paygrades had also risen.

"The rally is about as broad as it can be," he said.

While the market was expecting some lowering of estimates in the WASDE report the cuts were more significant than anticipated.

It slashed global production by 15.5m tonnes, or almost 2pc, to 776.9m tonne, primarily on the back of reduced production in Russia and Canada, where the drought means farmers are likely to harvest their smallest crop since 2010.

Another big talking point is the quality of the European crop following heavy rain in the continent's two largest wheat growing nations, Germany and France.

The rain, close to harvest, has meant downgrading and a lack of milling wheat.

Mr Gorey said even allowing for the healthy gains in prices Australian wheat was still well and truly price competitive on the international stage and would be a key source of wheat given its strong production outlook this season.

Brett Hosking, GrainGrowers chairman said growers were starting to assess their options regarding forward sales of the upcoming crop.

"They're getting a little bit more confident about production and the prices are certainly attractive, people will still be cautious not to overcommit but they are certainly looking at what is on offer at present with interest," Mr Hosking said.

Malcolm Bartholomaeus, Bartholomaeus Consulting, said while there could still be some volatility in prices in the lead-up to the Aussie harvest a baseline well in excess of average prices was already set.

"High prices now seem to be locked in for the rest of this year, even if they do eventually pull back from current levels."

However he said the current price signals would tempt northern hemisphere farmers as well and there was likely to be a big plant, with winter wheat plantings in some areas set to start in the coming month.