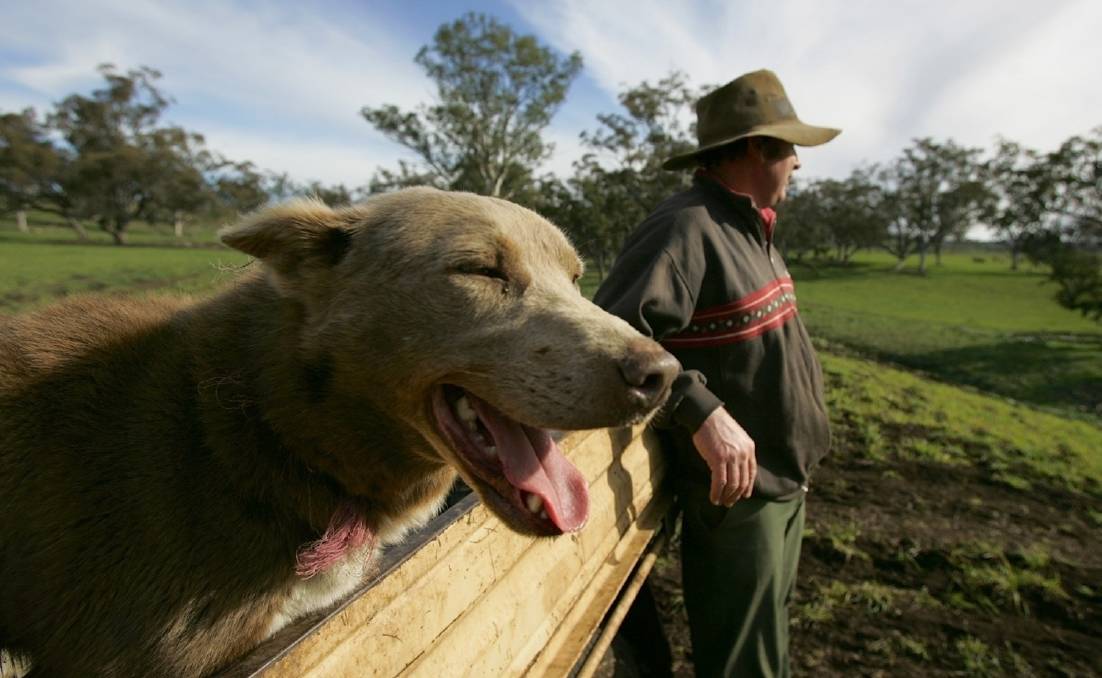 Dogs are often the victims of an unregulated pet food industry in Australia, it has been claimed.

Australia's unregulated pet food industry urgently needs a shake-up in the wake of the tragic dog deaths in Victoria, it has been claimed.

Australia's unregulated pet food industry urgently needs a shake-up in the wake of the tragic dog deaths in Victoria, it has been claimed.

Australia's vets have joined forces with the RSPCA to push for action to regulate the industry in response to the poison deaths of more than 20 dogs.

A complex investigation which wound up in Victoria this week found the horse meat contained the toxin indospicine after the horses grazed on the hardy outback shrub Indigo.

The Australian Veterinary Association and RSPCA Australia this week said it was time the industry was regulated.

They appealed to Agriculture Minister David Littleproud to take action

Mr Littleproud said regulation of domestic pet food remained a decision for states and territories even though he shared their concern about the safety of the industry. 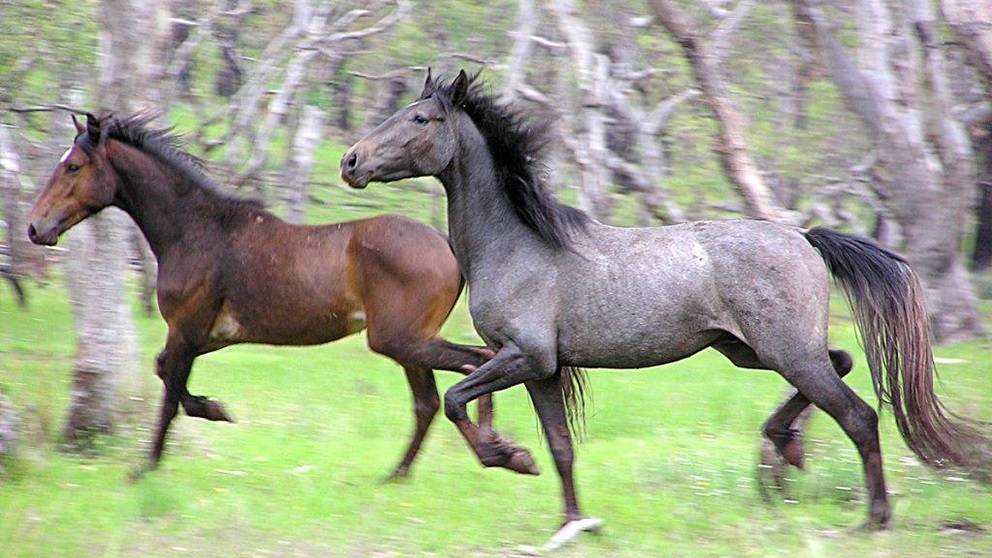 A consignment of NT feral horses sent to a Queensland export abattoir for human consumption was detoured to a Victorian pet food manufacturer.

Already it appears no consensus was reached on the best way forward, whether regulations are needed or not.

The AVA and RSPCA said it was now three years since the Senate inquiry handed down its findings.

"At the moment there is no regulation of pet food in Australia and the national standard for pet food is voluntary," AVA PetFAST representative Dr Sue Foster said.

"The recent adverse event in Victoria, where at least 67 dogs became ill with 23 dying has tragically highlighted this lack of protection."

They said moving from a voluntary standard to a mandatory one would guarantee that pet food (including pet meat) meets a high standard of food safety and traceability.

Regulations would help to prevent potential contaminants and toxins from entering pet food, and ensure there is a mandatory recall process to prevent further illness and death of pets if a problem with pet food occurs, they say.

"This process has already taken too long. The time to act is now before any more Australian pets become ill and die."