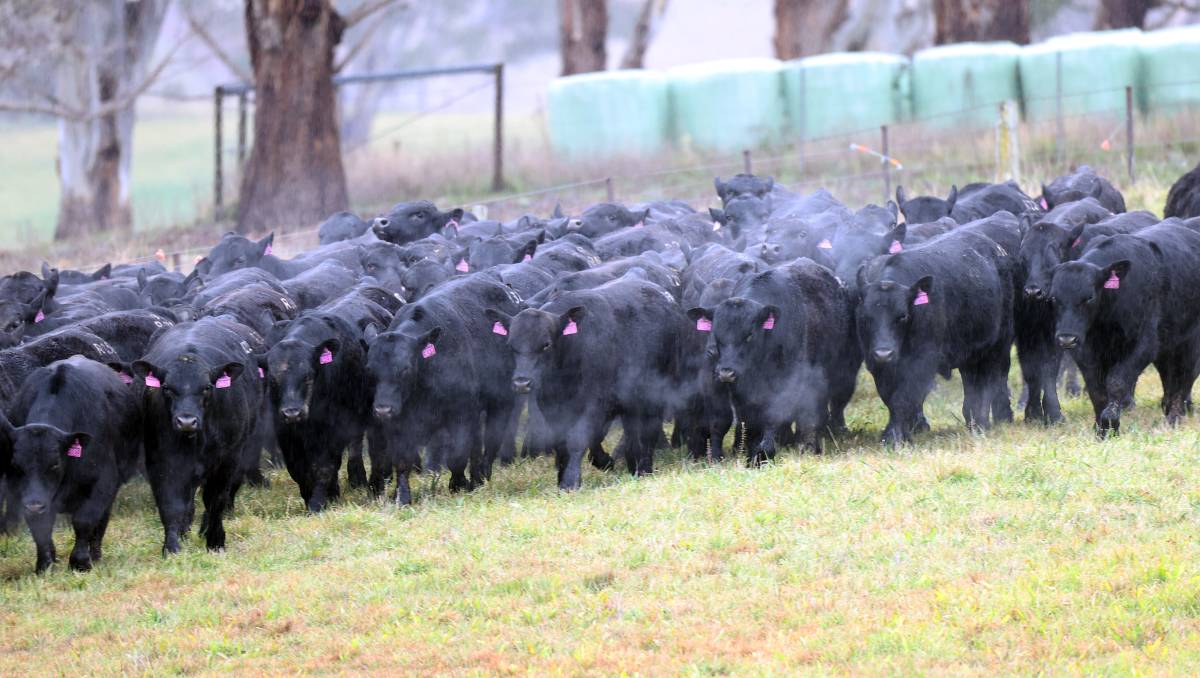 This year it could be Queenslanders helping to fuel the bidding fire as more northern producers notice the benefits of using younger sires in their herds. Photo: Karen Morgan

This year it could be Queenslanders helping to fuel the bidding fire for yearling bulls.

The age-old myth that yearling bulls aren't a viable option for beef producers in central and north Queensland is fast becoming debunked with reports of increased interest for younger genetics on offer this year.

Feature yearling sales in the south last year saw record prices and demand for 12 to 18-month-old bulls as producers selected for calving ease traits to assist in their joinings after coming out of drought.

But this year it could be Queenslanders helping to fuel the bidding fire as more northern producers notice the benefits of using younger sires in their herds.

While many people have been led to believe yearling bulls struggle to cover large paddocks, withstand fights or simply survive under mating conditions at a young age, the benefits are making much bigger headlines.

A yearling bull can provide faster genetic gain, have extended working lives, be free of structural problems and take on extra workload while being fit and lean.

Reputable bull consultant Kevin Graham said his clients from as far away as Western Australia to the Northern Territory and into the Gulf had put yearling bulls to work.

"There was a fair bit of resistance a fair few years ago to using yearling bulls," he said.

"But we've been able to prove to our clients that it's most probably a wise thing to do for several reasons; they are prepared to share their workload, they are not fighting one another to the degree a two-year-old bull will.

"We encourage them to use yearlings because it's less stress on their joints as they are not as big and as heavy and you get an extra year or two out of them and that really came to the attention of our clients when I was up there. The other thing I like about yearling bulls is you get next year's genetics this year so you really do get a genetic gain."

However, Mr Graham said producers couldn't disregard the extra care a yearling bull required including spelling him after three months.

"They can't be dropped into a paddock and forgotten about and the people that are prepared to put the extra mile in and look after them are rewarded," he said.

"It's not a case of sleeping out with the bulls but instead of dropping them out for six months, you really need to give them a bit of a spell after a three month period."

Former North Queenslander Nicholas Morgan moved to Guyra in NSW several years ago and was a believer of the yearling bull stigma.

But now as a sole-yearling bull breeder himself, he said this year he'd received numerous phone calls of enquiry.

"Prices last year were twice the average and people were buying them and putting some away, so not using them quite as heavy but this year they will give them their 50 cows," he said.

"I've had massive enquiry this year so I hope that translates but my emphasis is please look after them and keep them away from two-year-olds until they are tough because it'd be like putting a 14-year-old in the 20-year-old footy team and expecting him to do well."

Bell producer Brett Haager purchased around 10 yearling bulls a few years ago and still has many of them working today in his Angus and Speckle Park herd. "I was very skeptical on buying yearling bulls but the bulls I bought, I was very impressed with," he said.

"At the time I needed some bulls and I'd heard some good stories so I went there and I bought 10 bulls and they climatised very, very well and the growth for age up on this country was impressive."