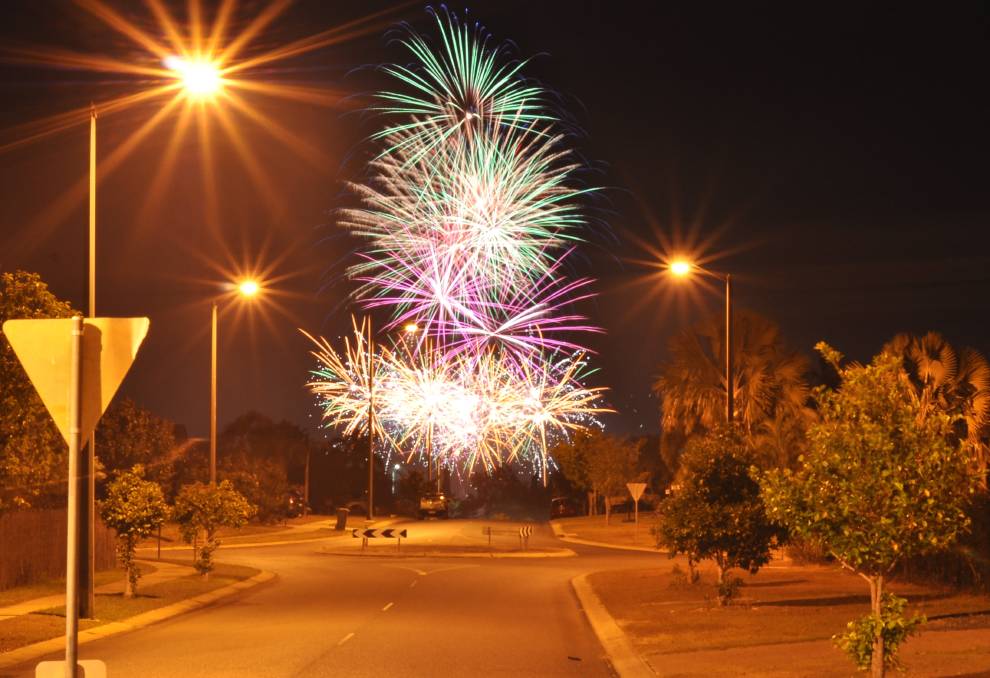 STREET PARTIES: The NT will celebrate its delayed Territory Day this Sunday by letting off tonnes of fireworks in the streets.

Darwin has recorded its wettest August day in 33 years - during its supposed dry season.

Darwin has recorded its wettest August day in 33 years - during its supposed dry season.

A surprise total of 19mm fell at Darwin Airport earlier in the week.

The Bureau of Meteorology said the rain is consistent with climate predictions, including a negative Indian Ocean Dipole, for a wetter than normal build-up.

Dry weather has returned back to the Top End after the rain, with a host of fire weather warnings current.

The fire risk is a big issue in the NT right now as it prepares for its Territory Day this Sunday.

The NT celebrates its founding day with around 300 tonnes of fireworks, one of the last jurisdictions to legally allow citizens to buy them and set them off in their streets. 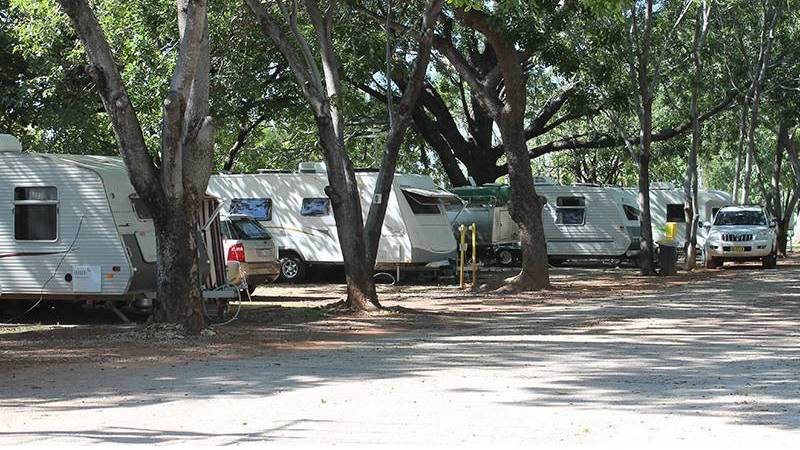 Thousands of visitors to the Top End who have been enjoying the dry season weather will soon start making their home to escape the build-up.

The Top End typically only experiences two main seasons - the wet from October to April and the dry, from May to September.

MORE READING: Map shows where dogs are in the firing line.

But there is a period between the dry and the wet called the build-up which produces the constant high temperatures and high humidity the region is famous for.

It is also a period when the thousands of travellers who have taken advantage of the border openings to escape lockdowns, would return back home to escape the "troppo" weather.