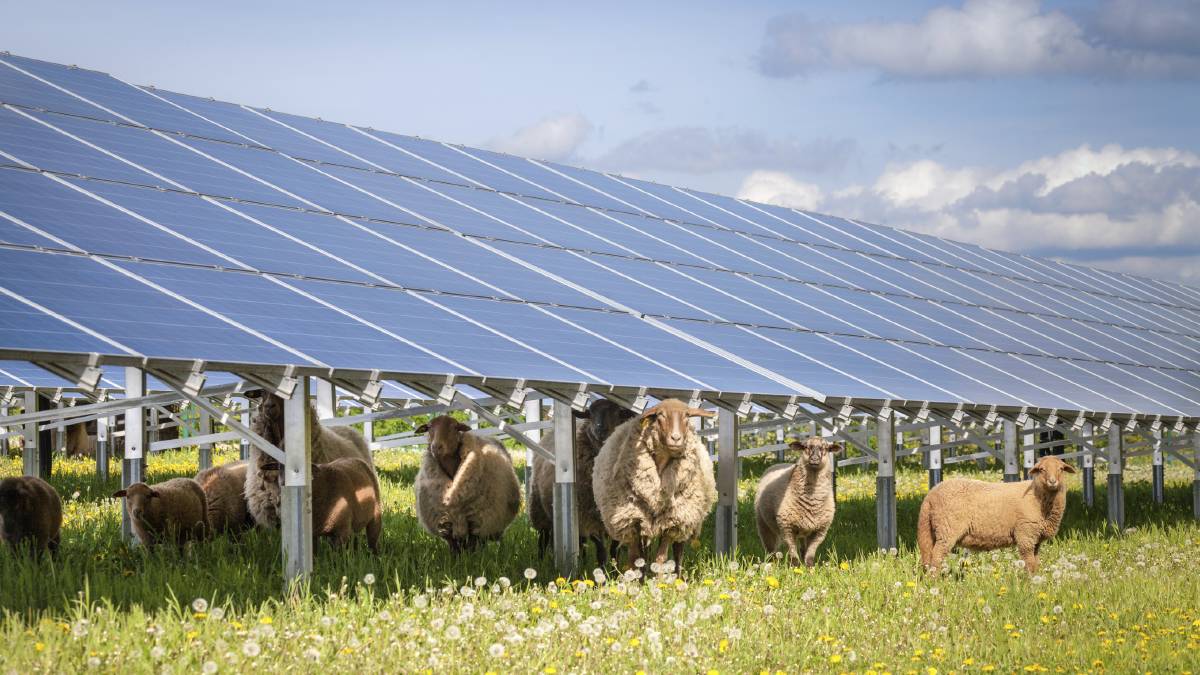 DOZENS of community energy groups, along with the National Farmers' Federation, have endorsed a bill that would help regional towns develop their own small-sc...

DOZENS of community energy groups, along with the National Farmers' Federation, have endorsed a bill that would help regional towns develop their own small-scale renewable projects.

The proposal, put forward by independent Indi MP Helen Haines, to establish the Australian Local Power Agency had its merits examined by a parliamentary inquiry.

The ALPA would support the development of community energy projects in regional Australia and require large renewable projects to offer locals a chance to co-invest in the development.

NFF chief economist Ash Salardini said at the moment, many of the benefits from the renewable energy sector were syphoned away from the regions.

"The renewable sector is becoming an extractive industry - large projects create profits for corporates in our capital cities or overseas, and the energy is shipped to capital cities," Mr Salardini said.

"Farmers wholly responsible for housing the infrastructure of transition to renewables. Unfortunately the way it's being rolled out is creating little benefit for our communities."

The ALPA bill would ensure rural communities, landholders and neighbours got a fair share of the investment, Mr Salardini said, which would give the sector a social licence and allay community concerns.

More than 20 community energy advocates provided evidence in support of the bill to the parliamentary committee.

"This bill can drive transformational change in energy supply and places real people at the heart of the change," Mr Jenkins said.

"The ALPA Bill could magnify these outcomes a thousand-fold across the nation," Dr Hicks said.

"As investment in renewable energy continues to boom, there is a unique opportunity to deliver jobs, savings and income to regional Australia.

"We have to ensure that regional Australia, where the investment and build-out of renewable energy is happening, sees the long-term benefits."

Ms Haines said there was compelling evidence that the existing clean energy policy framework, based on ARENA and the CEFC, focuses too much on large-scale projects, with mid-scale and community projects missing out.

"[Community groups] described how they spend too much time fighting against the existing system, rather than being support by it, in their efforts to take action on climate change in their communities," Ms Haines said.

"This is not allowing regional Australians to embrace renewable energy and ensure their communities reap the benefits.

"The message the committee heard loud and clear was that regional Australia needs the Australian Local Power Agency without delay."

The submissions and public hearing evidence will be considered by the committee before it makes its final report.