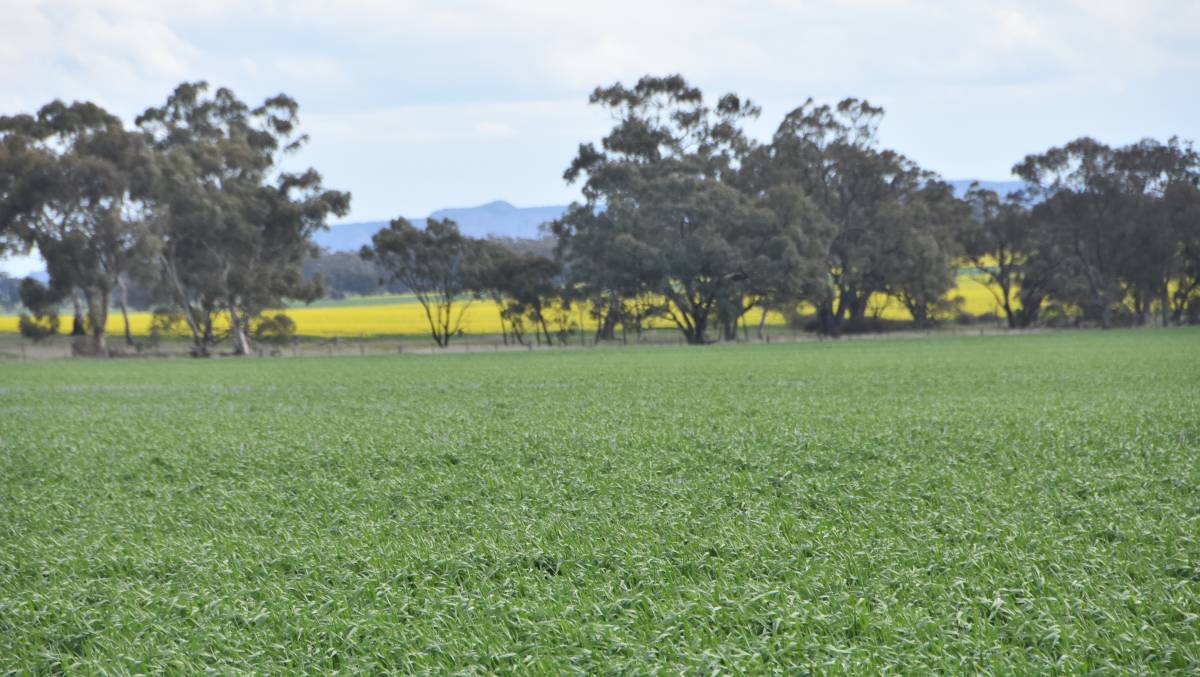 Victorian crops will endure early season heat with temperatures in the Mallee set to push into the mid-30s today.

Mildura will reach a warm 33 degrees in an unseasonable burst of early spring heat before a rainband cools things down tomorrow.

Bureau of Meteorology senior meteorologist Tom Delamotte said temperatures would be eight to 12 degrees above average for this time of year.

"We haven't seen temperatures this high immediately after the end of winter before," Mr Delamotte said.

As part of the mini heat wave Mildura will climb to 33 degrees today, while other centres, such as Horsham and Echuca will push the 30 degree mark.

Mr Delamotte said along with the heat residents in south-eastern Australia would have to contend with strong winds, gusting up to 100 kilometres an hour in places such as the Grampians and the Otways in Victoria.

The warm weather will continue into tonight, with overnight lows only dropping to 18 in Mildura.

After that, however, a cold front with an associated rain band will push through and drop temperatures for the weekend, along with providing respite for parched crops in low rainfall zones in Victoria, South Australia and southern NSW.