Talented people are deserting the city for prospering family farms and a freer lifestyle. Prices are following them. 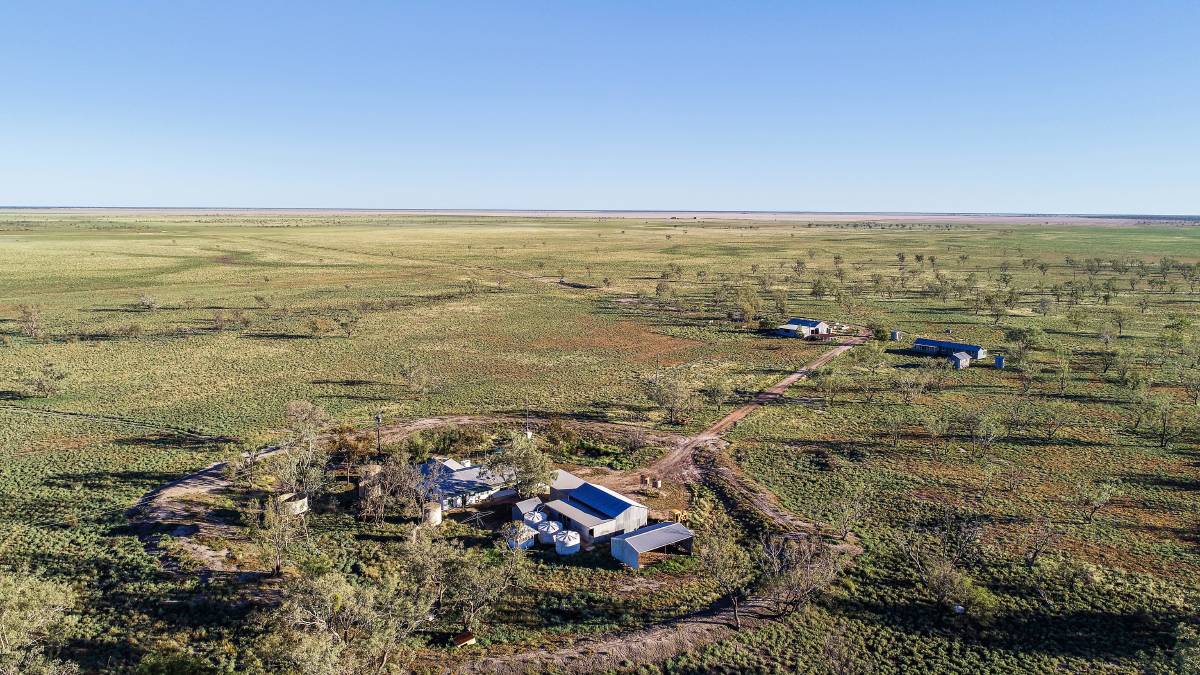 The city is about to face a brain drain, with the next generation keen to return to the farm rather than pursuing corporate careers and the well-heeled fleeing restrictions, Webster Nolan Real Estate director David Nolan says. Both trends are pushing up property prices.

"The kids are coming back from the city, whereas it wasn't that long ago they were pushed out of the nest and told to go to the city to get a job because there's no money on the farm," Mr Nolan said.

"The family farm's growing, they've got low debt levels, plenty of equity in their property, they can borrow money, interest rates are low. It's the perfect storm for the rural industry and it looks fantastic."

At Cumborah, 95 kilometres north-west of Walgett, 6820-hectare grazing and cropping property Belvedere was sold late in August for $568 a hectare ($230 an acre), which agent David Nolan said was a record for Western Lands Lease country in the area.

"We were expecting it and the vendors were too but I think it was a big shock for a lot of the locals," Mr Nolan said of the price.

In May, a 68-strong crowd gathered at the Tumut showgrounds, for the auction of the 268ha Cockatoo and neighbouring 702ha Nimbo after a total of 53 inspections.

A landowner from Young became Nimbo's new owner for a price of $6.40m.

At Hargraves in the Mudgee district, the 3865ha Wing Vee, which flanks the Macquarie River for 14 kilometres, was marketed as suitable for prime lambs, wool production, cattle and goats.

It wasn't just the price of productive agricultural land that made headlines. High-end lifestyle properties were in hot demand too, Mr Nolan said, narrowing somewhat the gap between country and city prices.

One of the most spectacular lifestyle blocks sold by Webster Nolan recently was 46ha property, The Haxstead Observatory at Central Tilba. Agents couldn't reveal the selling price but said it topped the expected $4.5-$5.5m.

The beachfront location no doubt helped, as did the private hangar, two runways and four-bedroom home with observatory tower.