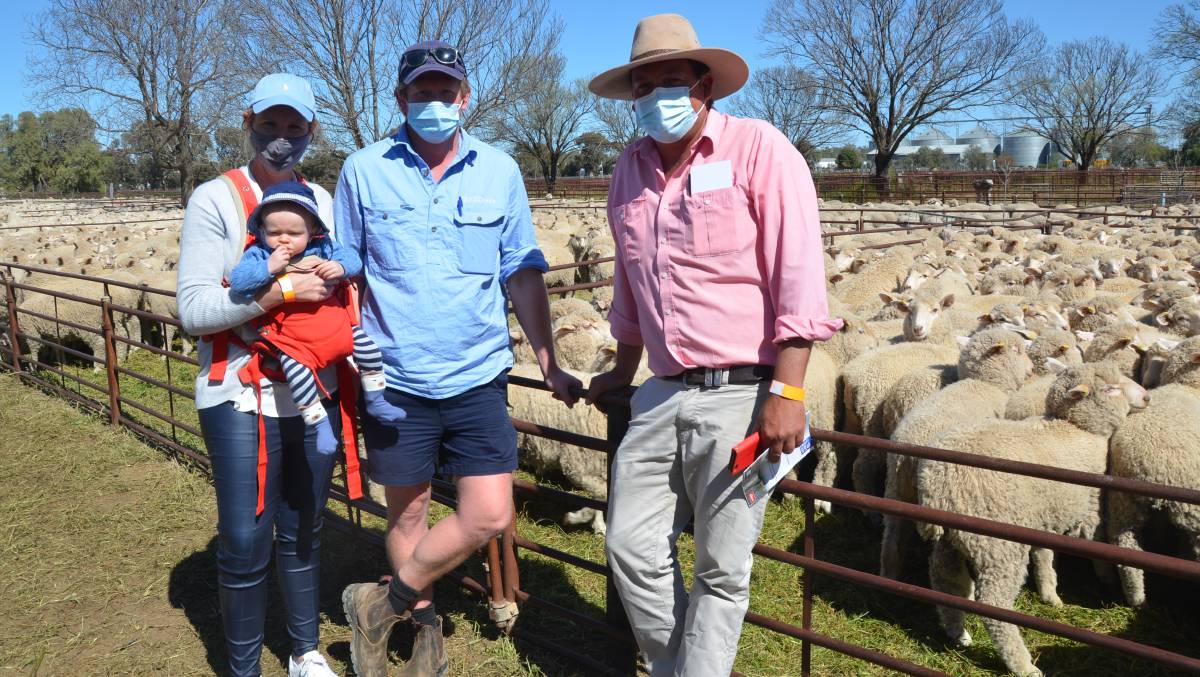 Lamb indicators tracking above last years levels, as is mutton even with recent drop in price.

Last week the Eastern States Trade Lamb Indicator returned to the level it was a fortnight ago, gaining 15 cents to 945c per kilogram carcase weight (cwt).

And on Tuesday it had shifted down by a gear to finish at 940c/kg cwt.

Prices were softer in Victoria however, with NSW and South Australia driving the price lift in trade lambs.

The National Heavy Lamb Indicator rose 21c to 966c/kg cwt last week, but in NSW heavy lambs are fetching 20c more than trade lambs on a kilogram basis, while in Victoria it's closer to 90c.

With spring well and truly starting to kick into gear across the Riverina, the central tablelands and parts of southern NSW, restocker lambs are performing well.

And although the Eastern States Restocker Lamb Indicator has softened from its heights of 1030c/kg cwt in late August, the indicator currently sits at 998c/kg cwt.

In fact, the weekly restocker lamb average price is sitting at 8pc higher than the Eastern States Trade Lamb Indicator, and 4pc above the national heavy lamb price.

Restocker lamb at highest level above trade lamb in years

But it is NSW that is leading the way with its restocker lamb indicator closing at 1011c/kg on Friday - nearly 134c/kg higher than the same time last year.

The news wasn't as good in Victoria however, with restocker lambs falling 62c on the week to 928c/kg cwt.

Meat and Livestock Australia (MLA) market information manager Stephen Bignell said with the price remaining elevated on both 2019 and 2020 levels by 168c and 242c/kg cwt respectively, an uptick in supply hasn't dampened the restocker market strength.

"This analysis demonstrates the demand flowing through southern NSW for restocker lambs will continue in order to capitalise on the upcoming spring and build flock numbers," Mr Bignell said

"It is a really exciting time for the industry."

Yet mutton has lost some of its mojo of recent times albeit making a small improvement from last week, down about 23c/kg on last month.

The eastern states mutton indicator closed on Monday at 634c/kg cwt, a slight rise of 2c/kg on last week.

And it is still out performing the indicator the same time last year by 98c/kg.