The fake meat push has won the backing of some in Hollywood. 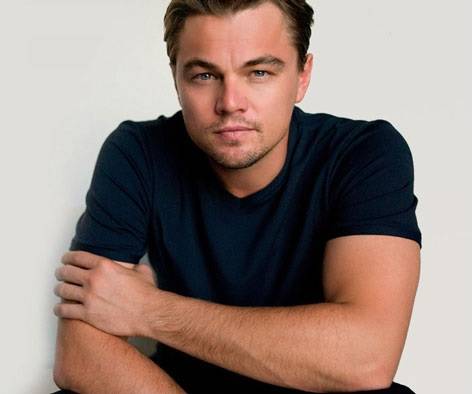 The fake meat push has won the backing of some in Hollywood.

A new film called "Meat the Future" is in production, which is said to look deep into the evolution of cultivated meat.

The actor has also agreed to join the advisory boards of Dutch company Mosa Meat and Aleph Farms in Israel.

"One of the most impactful ways to combat the climate crisis is to transform our food system," DiCaprio said.

"Mosa Meat and Aleph Farms offer new ways to satisfy the world's demand for beef, while solving some of the most pressing issues of current industrial beef production."

The musician Moby is supporting the "Meat the Future," documentary film to be narrated by Dr Jane Goodall and directed by Liz Marshall. 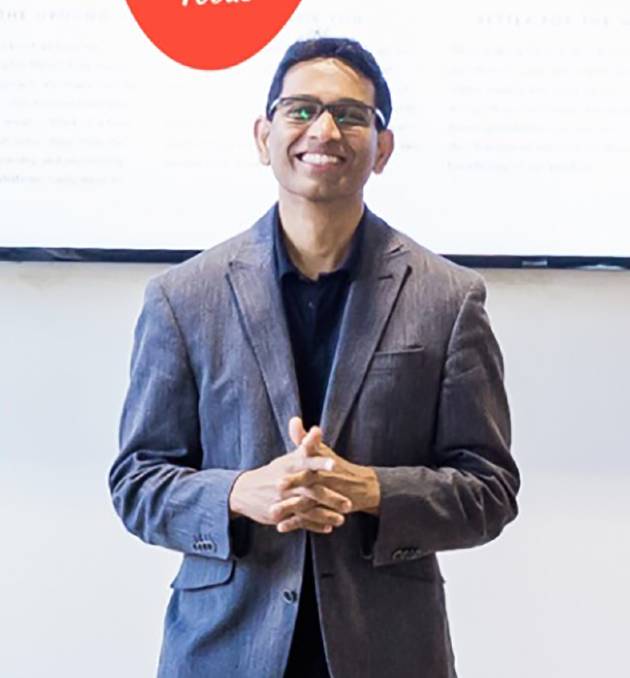 A new documentary is documenting the rise of fake meat products with Dr Uma Valeti from Upside Foods.

The producers say they have been following the growth of fake meat science for five years which examines the steps taken by Dr Uma Valeti from Upside Foods.