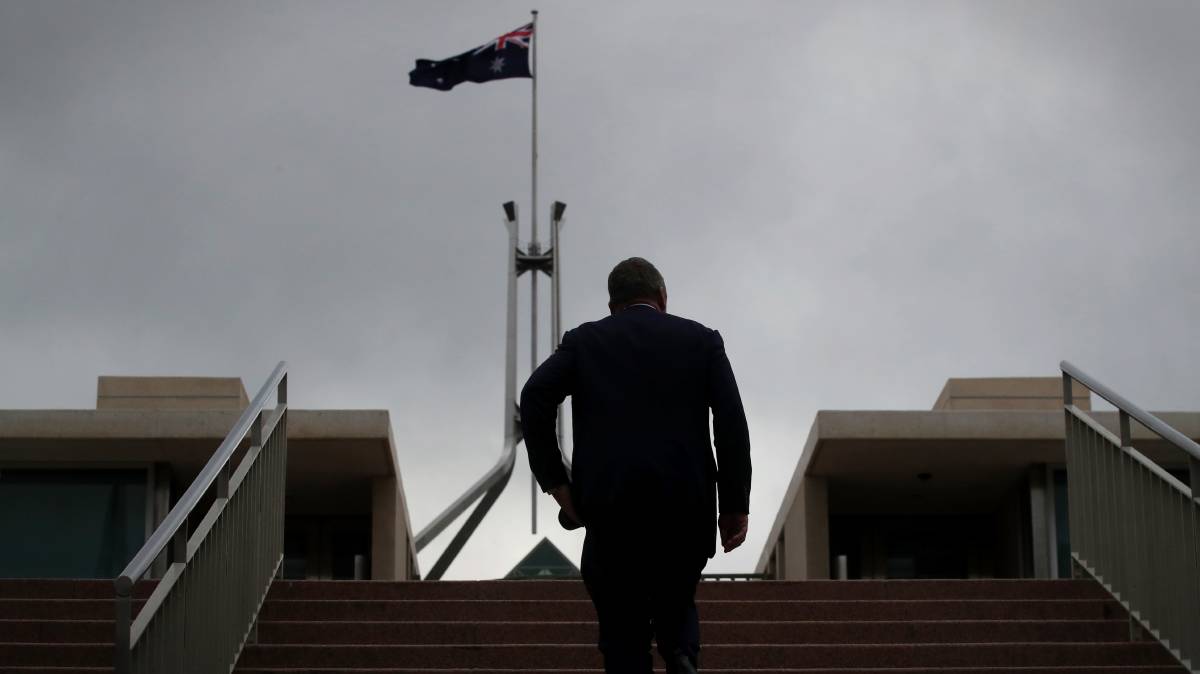 Discontent is brewing in the southern branches of the Nationals, which may work in the favour of independent candidates come election time.

DISCONTENT is brewing in the southern branches of the Nationals, as resentment grows with the party's leadership and direction, which may work in the favour of independent candidates come election time.

In July, Victorian Nationals leader Peter Walsh moved a motion to disaffiliate the state branch from the federal party. The move was ultimately voted down, but highlighted the deep anger among Victorian party members at both a state and federal level.

Australian National University political science emeritus professor John Warhurst said the moderate Nationals seem to be overwhelmed by "the voices of Matt Canavan, George Christensen and others", which gave a one-size-fits-all impression of the party.

"I can understand more moderate sections of the party saying 'hang on, we're getting dragged in a direction we don't want to go because of the views of few further up north'."

Prof Warhurst said the more moderate Victorian Nationals were in danger of being overwhelmed by the federal image of the party, "which could hurt them locally".

"It could lead to strong independent candidates coming forward," he said.

A number of independents are expected to step forward to contest Nationals' seats when a federal election is called - most likely in the first quarter of next year - with a campaign modelled off the back of Helen Haines, who won the Victorian electorate of Indi.

Independent candidate for the Victorian seat of Mallee, Ray Kingston, said locals had expressed frustration with the "credibility and ethics" of the Nationals, both of which had "gone downhill really fast".

"It's not the super political people, but the regular National voting public in this part of the world where the reputation is being burnt fast," Mr Kingston said.

"They're probably the same issues that have been nagging in the back of people's head for a few years - head in the sand about climate change and appearing to be in the thrall of the resource sector."

"It seemed so far removed from reality to put a fella back in leadership that almost comically symbolised people's frustrations with the party," he said.

"It's getting harder for local [Nationals] members to wear the same brand [as their federal colleagues]. I genuinely see the best solution is for country independents to come forward."

Prof Warhurst said Mr Chester had already tried to demonstrate his independence by taking a month-long step back from the federal party room, but if the Victorian Nationals wanted to go a step further, they could follow the lead of the Western Australian Nationals.

The WA Nationals operate independently from the national branch, but have an agreement to support the federal Nationals. The arrangement allows the WA party to have more freedom and leverage on state issues.

However, former Nationals senator John 'Wacka' Williams said the argy-bargy between the Victorian and federal branches was "just a natural part of politics".

"It's nothing like Western Australia - the WA Liberal and Nationals never got on very well, but at a state level in Victoria they work together well," Mr Williams said.

"I'm only guessing, but I imagine there are some who are disgruntled with the change of leadership, which always happens.

"When you've got 20 people in a room, there are always different personalities, different ways of thinking and differences of opinions

"Labor has plenty of factional fights, and there are the moderates and conservatives within the Liberals. The Nationals are no different, it's nothing to be concerned about."