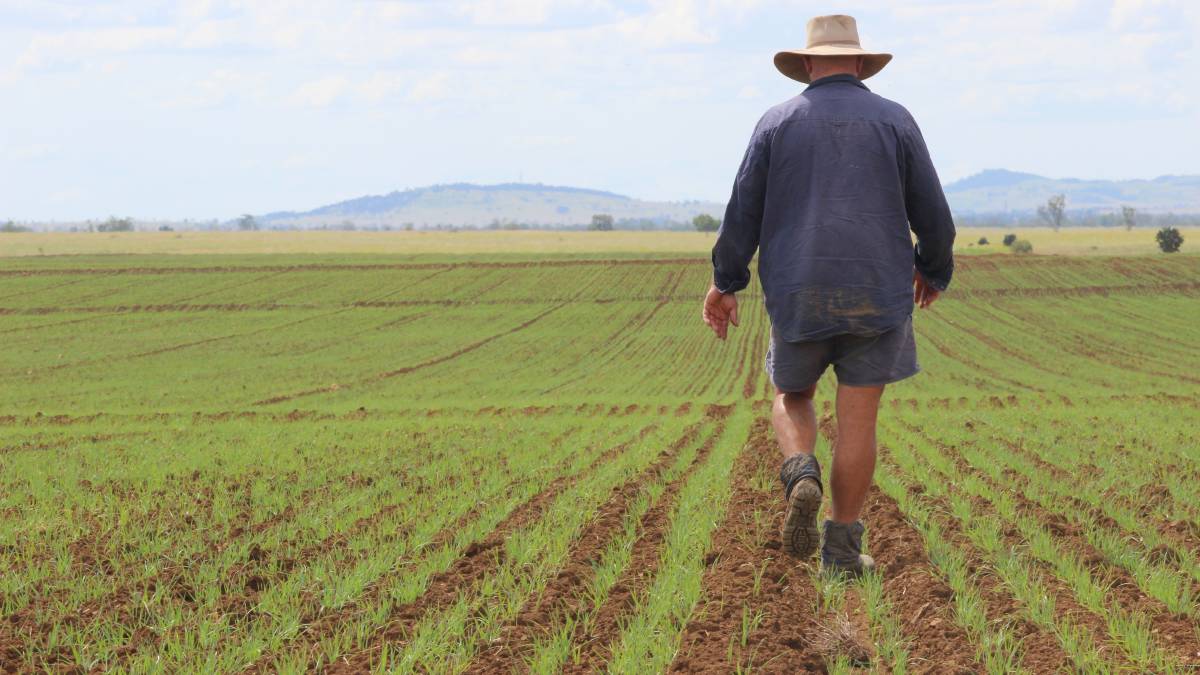 Farmers made a major contribution to meeting the Kyoto target, but in doing so were the victims of land clearing legislation that removed their property rights without compensation.

FARMERS who had land locked up after Australia signed an international treaty to reduce emissions more than two decades ago should be fairly compensated in any new climate action plan, the National Farmers' Federation says.

The peak farming body has lobbied the Nationals to "square the ledger" with farmers, after land clearing laws were changed following the Kyoto Protocol in 1997, which allowed Australia to count the emissions saved by not cutting trees to be counted towards its target.

Deputy Prime Minister Barnaby Joyce has made it clear the Nationals are open to a 2050 net-zero emissions target, provided the regions were handsomely rewarded, and the requests are already piling up.

The NFF and AgForce meet with the Nationals party room on Monday, urging them to heal the "festering sore created by the statutory theft".

NFF president Fiona Simpson said farmers made a major contribution to meeting the Kyoto target, but in doing so were the victims of land clearing legislation that removed their property rights without compensation.

If this was done today, landholders would be eligible to participate in the government's Emission Reduction Fund or a secondary carbon market and receive direct income for their sacrifice.

"It still hurts and now is the time to square the ledger," Ms Simson said.

"Fixing this will go a long way to ensuring farmers are enthusiastic participants and supporters of future emission reduction solutions."

Although the government has a number of pilots programs that pays farmers for sequestering carbon, there is currently no mechanism to reward farmers for previous improvements in on-farm carbon storage.

Ms Simson did not define how landholders affected by land-clearing rules should be compensated, farmers could be granted carbon credit units for the emissions offset by not clearing farmland, which could then be traded under the Emissions Reduction Fund.

"The rights to use this sequestered carbon should be vested in the landowner, not the government, nor an international accounting mechanism that doesn't count surpluses," she said.

Agriculture Minister David Littleproud said the federal government had compensated farmers, by providing money to the state governments to hand out.

"It's actually the state governments that need to kick the tin to Australian farmers that were taken away," Mr Littleproud said.

Most major agricultural sectors support a net-zero target as early as 2030, while the NFF supports an economy-wide 2050 target, provide farmers are not burdened by unnecessary regulation.

Australia's international allies are demanding it take stronger climate action and the Nationals are under pressure to agree to a 2050 target before the United Nations Climate Change Conference in Glasgow at the end of October.

Australia will push to cut international farming subsidies, worth $740 billions, at the conference, claiming the spending could undermine efforts to cut greenhouse gases. The campaign would also benefit Aussie farmers, who are among the least subsidised in the world.

Trade Minister Dan Tehan has already raided the issue with the United States and the European Union.

"If countries are serious about addressing climate change they have to address all aspects of reducing emissions," Mr Tehan said.

"We cannot leave an issue untouched when it ultimately accounts for 25 per cent of emission reduction."