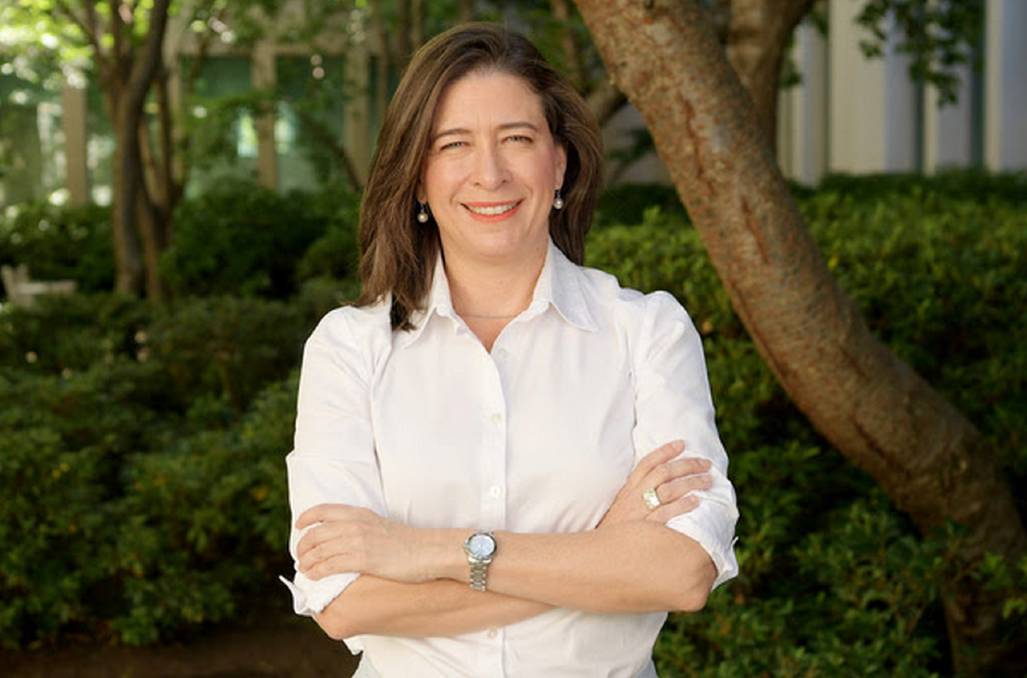 THE narrative that Australian-grown beef can be substituted with alternative proteins, nutritionally and in terms of environmental sustainability, has to be halted in its tracks.

It has grown up on the back of blatantly inaccurate marketing and it's a story the red meat industry has to stop.

This was a key message from the woman heading up the current senate inquiry into meat category branding, delivered at a Rural Press Club of Queensland event in Brisbane last week marking International Day of Rural Women.

Queensland senator Susan McDonald told an audience of beef industry movers and shakers that this story was not true, yet it 'now falls glibly from the lips of marketers and decisions makers in businesses around the world'.

"The red meat industry has to turn its attention to this because if a mistruth is told often enough it becomes a reality," she said.

She said the inquiry, which is looking at vegan food product labelling which uses terms like beef and chicken and images of livestock on packaging even though the items contain no real meat at all, had highlighted that the industry urgently needed to tell the real story.

The reasons vegan food labels were an issue was not because the plant-based protein category was threatening the meat industry, she said.

People are not rushing out and changing their diets in droves.

"People are just really offended by being mislead," the senator said.

"The fact there is a discussion where people think that buying animal-based protein is not sustainable or good for the environment is something that has be stopped.

"Agriculture has incredible stories to tell, whether it be the work people are doing in pastures, in genetics or abattoirs going from being emitters to sequesters.

"We are doing the work, we are leading the world, and that is the story we urgently need to tell."

ALSO SEE:Big names in beef weigh in on senate inquiry

Senator McDonald took aim at both the Australian Competition and Consumer Commission, which claims it has received few complaints about vegan food labels, and the big supermarkets who have failed to share their valuable insights into consumer interaction with plant-based proteins.

She said the ACCC's evidence clashed with that from many other stakeholders who had copies of the complaints they lodged.

"I hope it is just poor record keeping but when (ACCC agriculture commissioner) Mick Keogh gives evidence before the inquiry, we will certainly being clarifying why he thinks there are no complaints," she said.

The lack of regulation around vegan foods contradicts the strict product description rules that exist everywhere else in Australian society, Senator McDonald said.

"Even if there is no detriment to the consumer, severe punishment can be delivered for getting the description of a property wrong," she said.

Asked why a senate inquiry was required to facilitate what seemed like legislation that would have the support of the majority, the senator said it was about being thorough.

"We have to do the heavy lifting, make sure we have heard from every player and we have a good range of evidence in order to get broad agreement," she said.

"My sense going along is that a reasonable person would think what is occurring is an unintended consequence (of current food labelling laws).

"I would hope that at the end of the inquiry we are able to provide FSANZ (Food Standards Australia New Zealand) with the information they need to correct the situation."

The meat category branding inquiry has also caught the eye of independent, member-funded consumer advocacy group Choice, which has just released the results of a survey it conducted on plant-based food consumption in Australia.

The organisation surveyed 1096 Australians in March, weighted to ensure the data was representative of the Australian population according to Census data on age, state, sex, household income and education.

It found only 2 per cent of Australians are vegan and 5pc are vegetarian.

The main barrier to following a fully vegan diet for three in four, or 77pc, of Australians was 'current enjoyment of animal-based products', according to the survey.

In reporting the findings, Choice said: "Eating more whole foods from plants - think fruit, vegetables, legumes, grains, nuts and seeds - is always going to be a healthier option than including more processed products in your diet, even if they're plant-based."