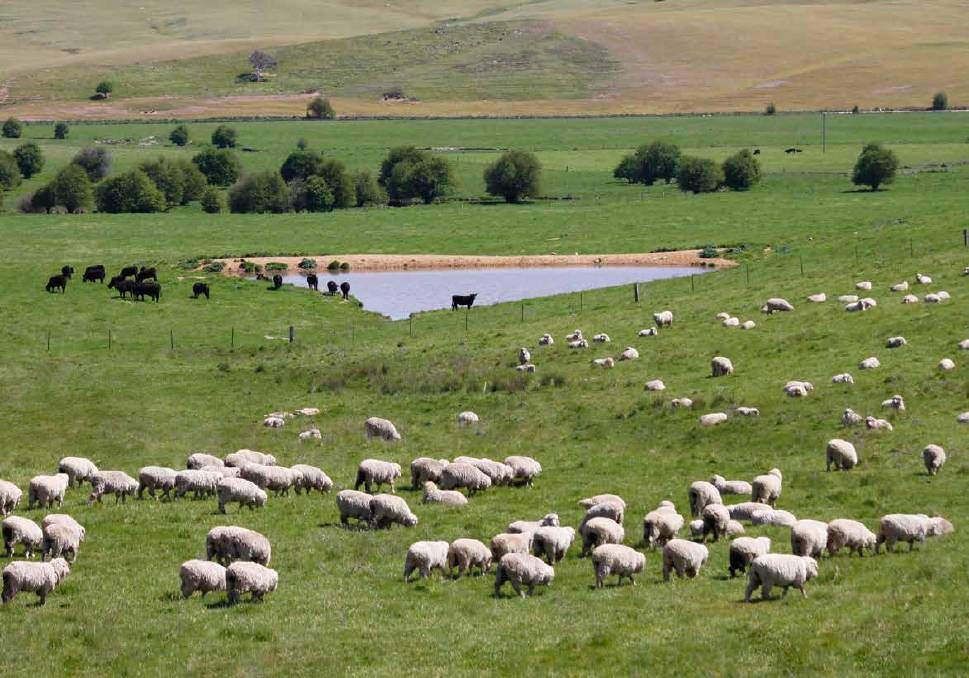 Just half an hour from Canberra airport, Chimney Creek is being sold by an esteemed judge. Pictures: LAWD.

Chimney Creek 467 hectares (1154 acres) is located in the Southern Tablelands of NSW, a short distance from Canberra.

Since 1998 it has been owned by the highly regarded former Royal Commissioner, Supreme Court and Federal Court judge Roger Gyles.

Chimney Creek is being offered for public auction on site on Thursday, November 25 at 11am.

The Primrose Valley farm, about 30 minutes from Canberra airport, witnesses the weather extremes the area is known for in winter and summer and boasts an average annual rainfall of 737mm.

The property is pretty to look at but still features highly productive creek flats which rise to a gently undulating topography with protected valleys.

The Primrose Valley and Chimney creeks showcase the property's most arable areas with some minor rocky outcrop areas.

The property enjoys multiple surface and groundwater sources of water for stock with four bores and 11 water troughs.

Both creek systems have a reputation as being highly reliable and maintain a steady flow throughout most months of the year.

Livestock production has been boosted with investment in the development of high-performance pastures and grazing cereals in rotation. 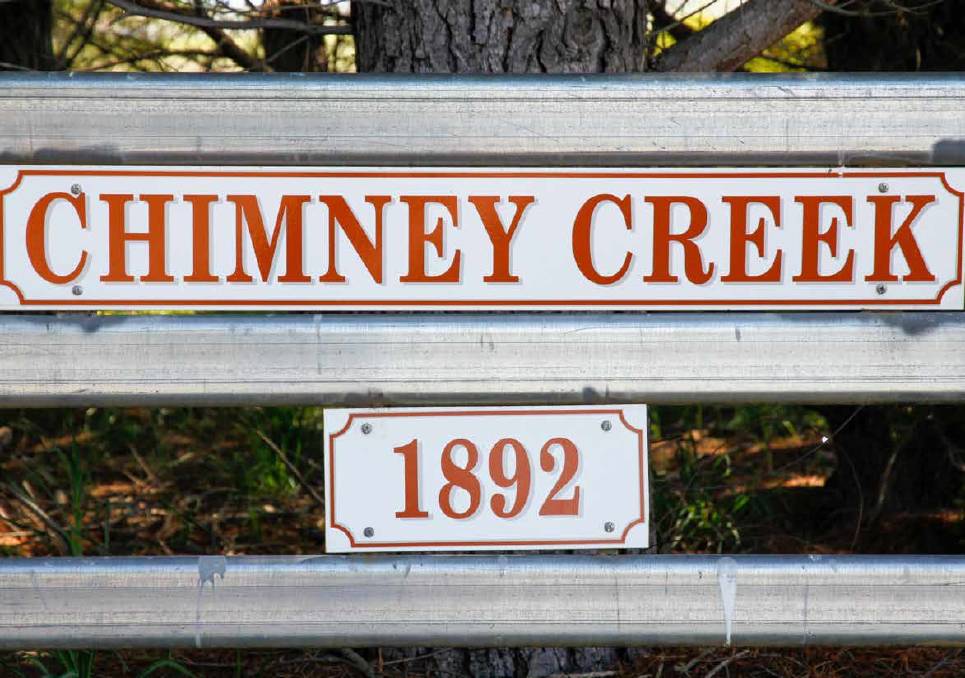 About 85ha, which is 20 per cent of the total area, has been sown to new pastures within the past three years.

Sheep and cattle are currently grazed on Chimney Creek with on average around 550 trade cattle turned over throughout the year.

Historically the property has been able to sustain a long-term average of 5600 DSE.

A total of 465 round hay bales were cut last year.

The architect designed Chimney Creek homestead was built in the 1980's on an elevated but protected position.

There is also a good-sized office to read all those legal briefs (or a fifth bedroom), mud room with separate access, extra bathroom, a private courtyard and an inground swimming pool.

There is also a smaller cottage on the property which has been rented out in the past.

The farm has a five-stand shearing shed with capacity for 600 sheep, new steel sheep yards, steel cattle yards, a hay shed, and various shedding and workshops.