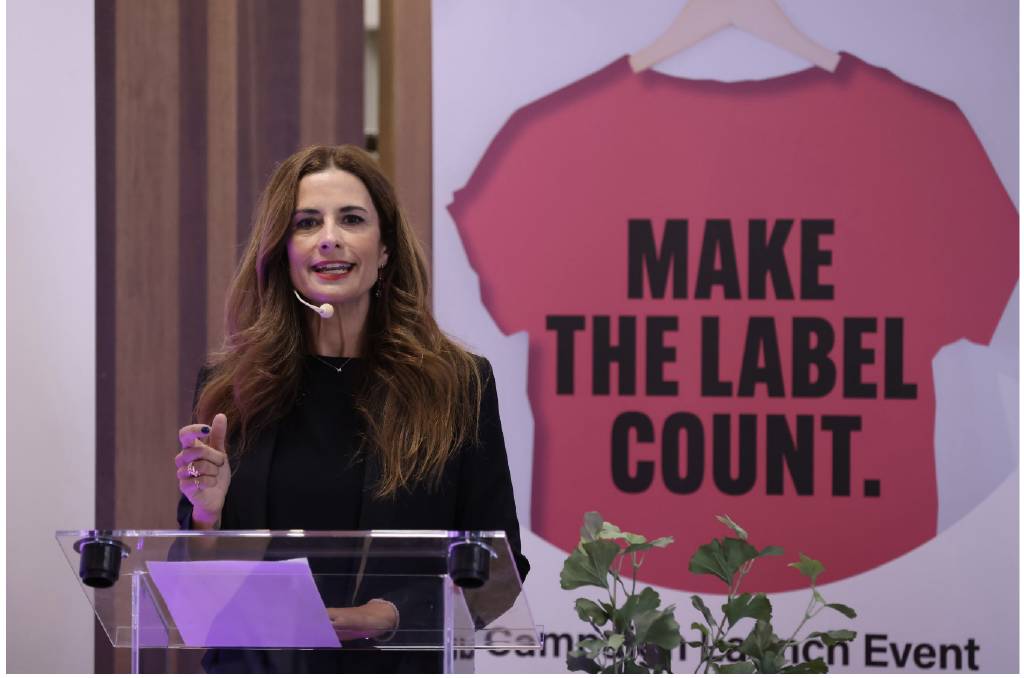 'Make the Label Count' campaign advocates for labelling that provides the bigger picture of a garment's lifecycle.

Mandatory sustainability labelling for clothing and footwear is high on the agenda as part of the European Union's (EU) shift to a climate neutral and circular economy.

But problems with how sustainability is measured could threaten Australia's wool and cotton industries by not telling the entire story.

And through the EU's Product Environmental Footprinting (PEF) project, the labelling is expected to soon become the most influential market-facing reporting system for environmental credentials.

Last week the virtual launch of the International Wool Textile Organisation's (IWTO) truth behind labelling campaign, 'Make the Label Count' brought together an international coalition of organisations in an appeal for credibility in sustainability labelling for clothing.

Supporting the work of the European Commission, the campaign is advocating for labelling that provides the bigger picture of a garment's lifecycle highlighting the benefits of using renewable and biodegradable fibres, as well as the adverse impacts of microplastic pollution and the full environmental footprint of fossil fuel fibres. 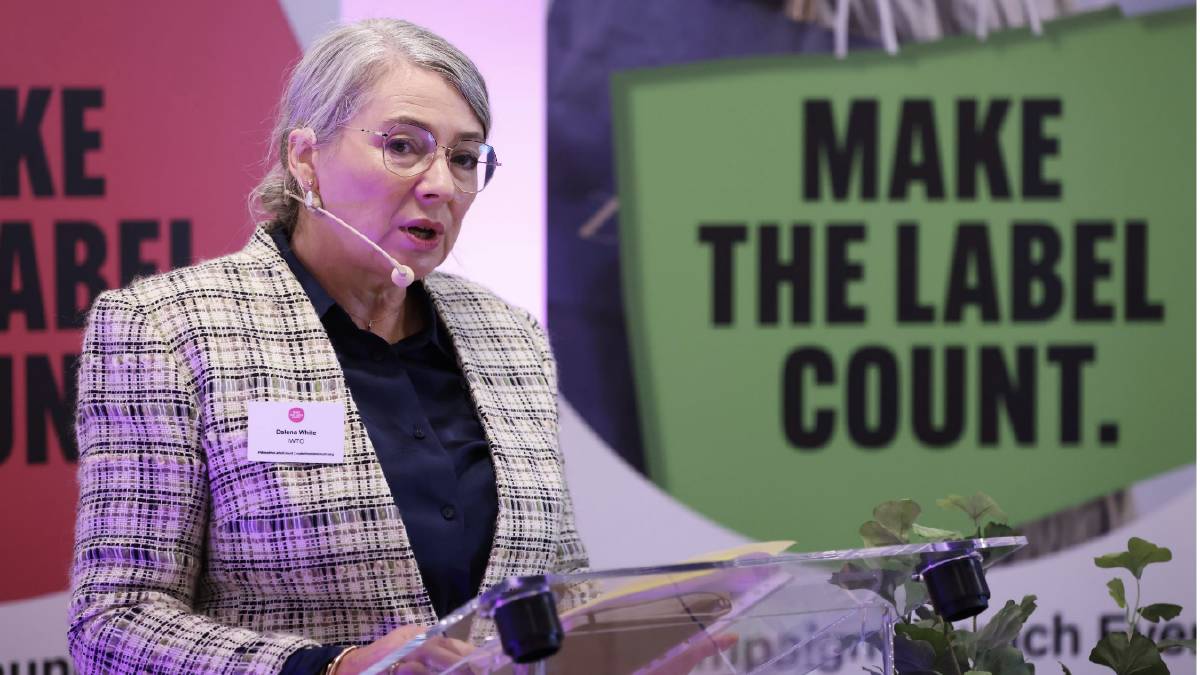 Secretary general of the IWTO and co-spokesperson for 'Make the Label Count' campaign Dalena White said labels must be built on science-based measurement tools and offer a level playing field to all fibres.

"A credible sustainability label has the potential to make the industry greener and empower EU consumers to make informed choices," said Ms White.

"If proposed clothing label legislations should exclude things like renewability, microplastic pollution and biodegradability, consumers will question whether they are being told the truth about the sustainability of a garment or the real impact of their purchasing decisions on our planet and people."

"The fashion and textile industry could and should be an ecosystem of producers, designers and manufacturers working within the limits of nature," Ms Firth said.

"We have long argued that people that buy fashion should have more information and be more strongly connected to the garments they buy.

"Done right labelling could be much more, through regenerative agriculture, and through better science about the production of natural fibres, we should be able to reflect this ambition through the labels.

"We can make the label count, but only if we base the underpinning methodology on science, on real, fact-based evidence."

But unfortunately, she said, the industry is in danger of doing the exact opposite.

"To build that label on a base of misinformation and skewed science at this point would be unforgivable," she said.

"It could potentially unleash billions more items made of non-biodegradable, chemicals and plastic to a global waste system that is already unable to cope."

The decision, she said, would have a strong bearing on millions of lives in the agricultural industry.

Executive Director National Council Wool Selling Brokers Australia (NCWSBA) Paul Deane said a major concern is the PEF system as it is currently designed, is only a partial measure of the product environmental footprint given the method ignores a major environmental pollutant of micro-synthetic fibres.

"This is an externality which currently exists but is being ignored and implies that consumers place zero value on the pollutant," Mr Deane said.

"The PEF method and technical measures need to focus more broadly on circularity and the full cost to the environment must be communicated to the consumer to allow market signals to be relayed to all participants in the textile supply chain."

He said a period of consultation had just been completed on the EU PEF rules, which included a submission from NCWSBA.

"The importance of the current period of consultation is paramount, as once finalised the PEF rules for apparel and footwear are expected to guide EU garment labelling for a four to five year period," Mr Deane said.

"Further, other countries or regions may also use the rules the EU develops, which if flowed, will only compound any errors."