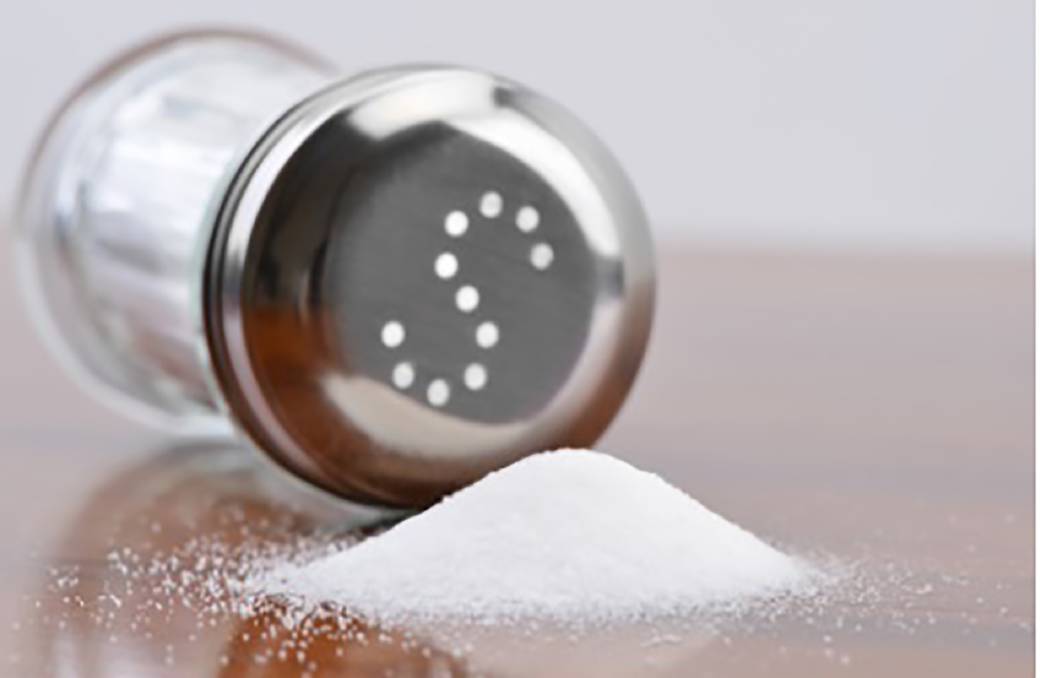 Just 100 grams of processed meat and fish products accounts for more than a third of the recommended daily salt intake, a study has found.

Processed meat sold in Australia has less salt than many other countries.

Processed meat sold in Australia has less salt than many other countries.

But eating just 100 grams of homegrown meat and fish products would account for more than a third of the recommended daily salt intake.

An international study found China has ranked the worst, in terms of salt content in processed food, than many other countries.

The US came in second for salt content of processed meat/fish products.

Health experts say a high salt diet is a major cause of high blood pressure and the associated risks of cardiovascular and kidney diseases, and death.

Australia was included in a five-country study to discover how much salt was being sold in processed meat and processed fish products.

The UK, US, China and South Africa were also included in the study by the online medical research journal BMJ Open.

Experts say the average global salt intake in 2010 was around twice that.

The WHO has set a target of a 30 per cent global reduction in salt intake by 2025, and to gauge progress against this, focused on the salt content of processed meat and fish products in the five countries.

Products were sourced from major supermarket chains in the five countries between 2012 to 2018 to scan the food nutrition labels.

Processed fish products were categorised as canned; chilled; frozen; and 'other'.

A total of 33,955 processed meat and fish product labels were scanned.

China came first, while the UK was last in the overall rankings.

But the study found salt levels within and between the countries varied widely, depending on the product and brand.

The five nations included in this study each have their own strategies to reduce dietary salt intake.

The study found significant variations among all the subcategories and between countries.

Yet the salt content of bacon, frozen meat, salami and cured meats, dried meat and frozen fish in China was the lowest of all the five countries.

But the overall sodium content of meat and fish products in each country was high, with only 10pc of the products in the UK and USA, and no more than 5pc in China and South Africa, falling into the green light category.

The UK had the highest percentage of products achieving its own 2017 salt reduction targets, with the exception of bacon products: just 14pc reached this target. This compares with 28pc in the USA, 50pc in Australia, 75pc in South Africa, and 85pc in China.

Based on these findings, if eating 100 g meat and fish products daily, average sodium intake would account for just over 47pc of the WHO recommended daily maximum in China and the USA, 37pc in South Africa, nearly 35pc in Australia, and 27pc in the UK.