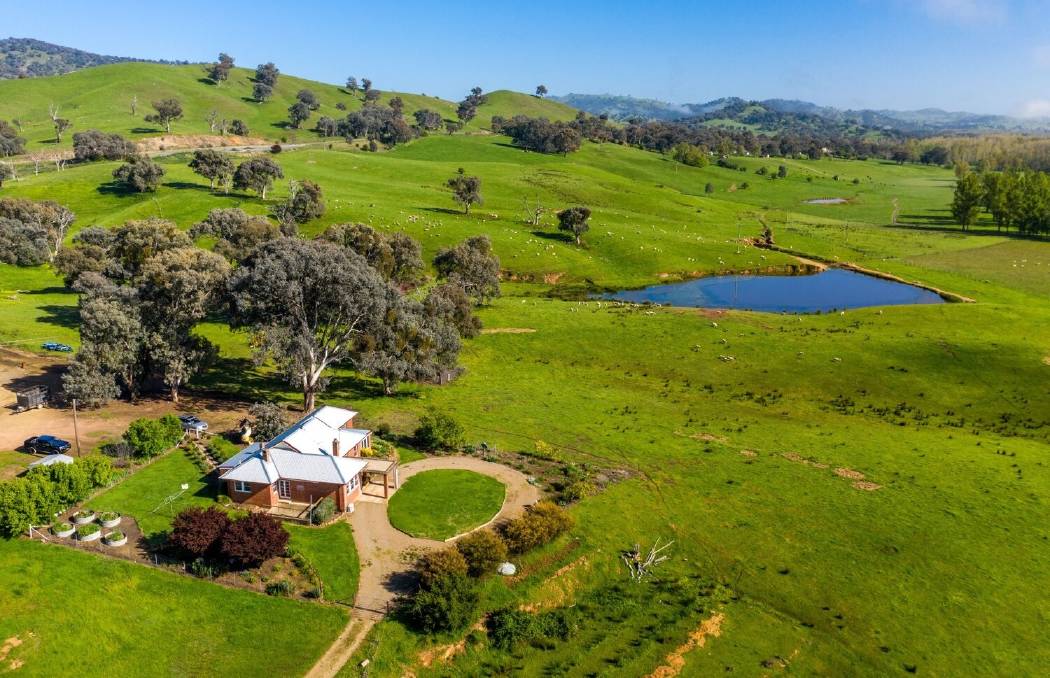 Aside from its fertile river flats, agents have taken care to point out its fame as a trout fishing destination, enjoying four kilometres of Tumut River frontage.

Head out in a high country morning to check out your stock, but make sure to pack the fly rod.

Head out in a high country morning to check out your stock, but make sure to pack the fly rod.

Highly regarded Tumut district grazing property Kimball, marketed as a "productive powerhouse" is for sale for only the third time in its history.

Aside from its fertile river flats, agents have taken care to point out its fame as a trout fishing destination, enjoying four kilometres of Tumut River frontage.

Those river flats and elevated grazing country are described as ideal for cattle, prime lambs and fodder cropping.

The Barton's have been running a self replacing flock of prime line composite ewes which are joined in June. 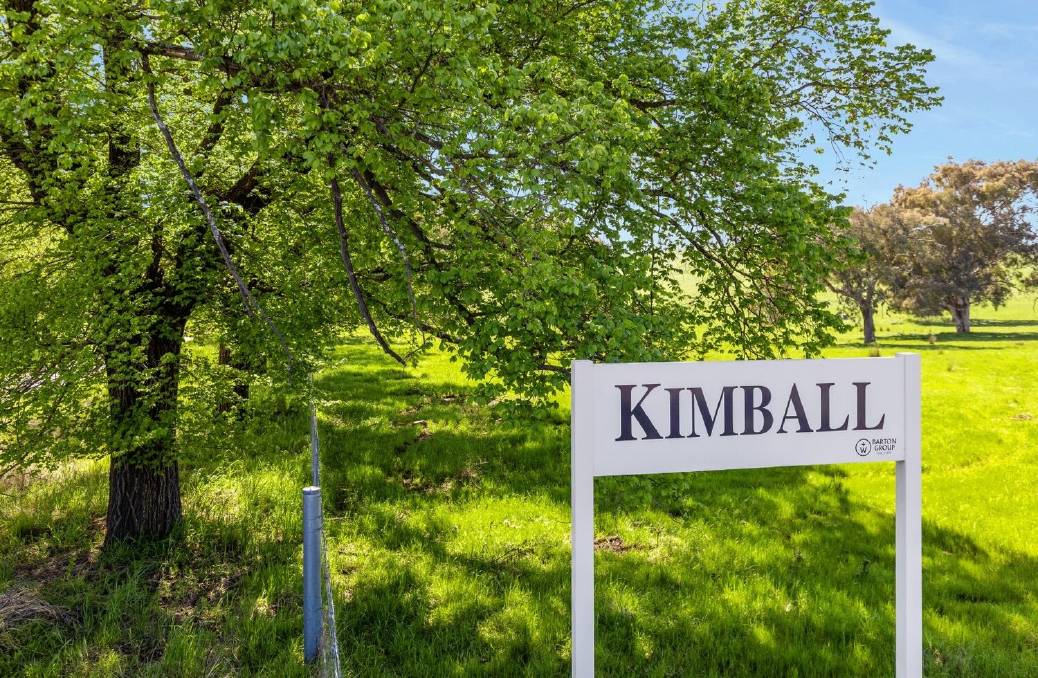 Equally suited to cattle the property could carry 350-400 breeders.

These highly fertile and versatile alluvial river flats and elevated grazing country has a reticulated livestock water system, dams, lagoons and, of course, the Tumut River.

The entire property was fertilised with superphosphate at the rate of 125kg per ha this year.

Aside from this high country's 800mm average rainfall, it has access to a 105 megalitre irrigation licence, which the current owners have sold annually by temporary transfer.

The main homestead is on an elevated site to enjoy the commanding views and has a new roof.

Productivity, fertile soils, water security and location are a few of Kimball's many features.

The auction will be held on Tuesday, November 30 via auctionWorks in Sydney from 10.30am.