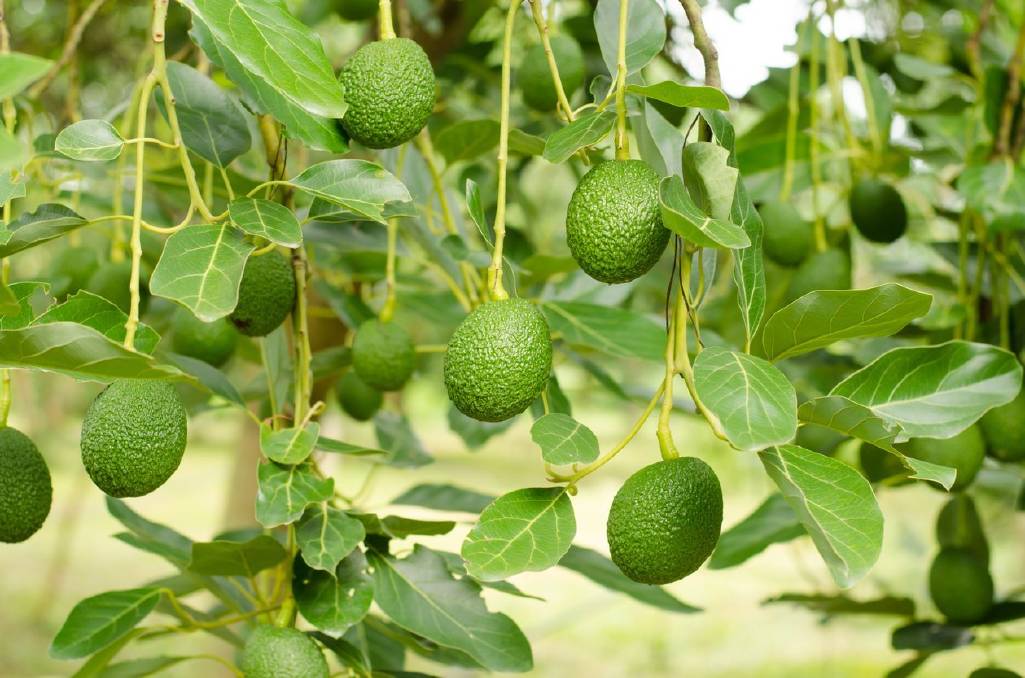 But technology from South Africa is using the carbohydrates in plants to help optimise fruit and nut crop yields.

The innovation monitors a fruit tree's carbohydrate status, allowing for corrective action, if needed, to ensure a solid harvest.

The company behind the technique is global agricultural company Agri Technovation which has branded the technology Itest Carbohydrates.

The innovation is especially effective in addressing alternate bearing (the tendency of trees to produce a heavy crop one year, and a light crop or no crop the following year) by helping to establish a greater equilibrium between crops.

It was recently extended to the avocado industry and will soon be launched for apples as well as macadamias, almonds, pecan nuts, vineyards and mangoes. As many as 20 different crops may be utilising the analysis program soon

"We are looking at almost 20 different crops and have made good progress on about 14 of them," Mr de Vries said.

"Over the last two years, the technology has been successfully implemented in the South African citrus industry and the analysis programme has already been developed up to cultivar level.

"The citrus programme is also being refined to become area-specific, which takes into consideration different climates."

Countries that have already come on board by sending citrus and avocado samples to Agri Technovation's analytical facility in Wellington, South Africa, include the Unites States, Australia, New Zealand, Argentina, Peru, Morocco, Zambia and Zimbabwe.

Mexico, Chile and Spain have also shown interest and planning for the receipt of their samples has started.

For the development of new crops, after analysing multiple samples for each growing area, norms are developed and vigorously tested before being rolled out commercially, first on a crop level and eventually on a cultivar level.

THE analysis program monitors sugars and starch concentrations in leaves and roots at critical phenological stages throughout the season.

This involves the routine analysis of tree roots and leaves, which is compared to a norm for sugar, starch, and the total carbohydrate levels for the different phenological stages of the plant.

Any variance from the norm allows for the timely development of management practices, such as pruning, orchard manipulation and nutrition programmes, which will eventually help producers to ensure optimal plant growth and annual produce.

Carbohydrates play an important role in the development of flowers, the growth of tree organs (such as roots and vegetative shoots), the completion of fruit set and increased fruit growth. 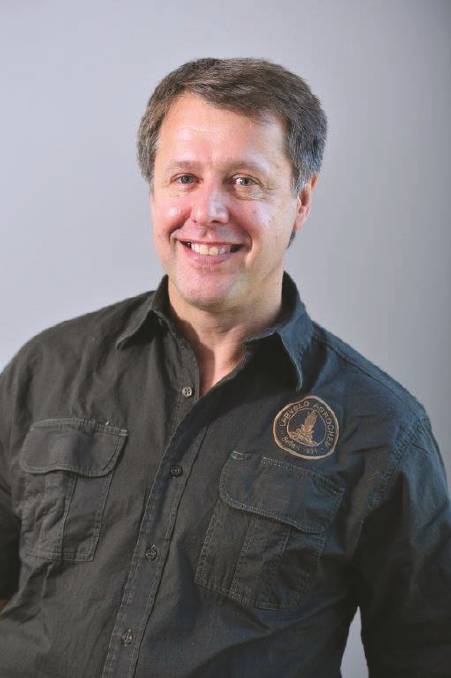 This is important for annuals and perennials like citrus, avocados, nuts, and deciduous fruit, including apples, pears, grapes, cherries, nectarines, apricots, peaches and plums.

Mr de Vries said he was convinced it was a revolutionary breakthrough for agriculture.

"In essence, the energy status information gained from the analysis program allows us to get a picture of what will happen in the plant over the next month or two, which in turn enables us to be proactive in applying corrective management practices if need be," he said.

On the ground reviews

According to partner firm Laeveld Agrochem marketing director Corné Liebenberg the introduction of the analysis program to South Africa's citrus industry has been hugely successful and has surpassed all expectations.

"Almost all citrus farmers want to get on board as it is one of the few, if not the only, methods whereby one can make timely adjustments that can have a significant impact on returns," Mr Liebenberg said. BETTER: Macadamia nuts are one of the crops that could benefit from the ITest Carbohydrates program.

"This is a game changer for the agricultural industry. Up to now, there was no way of really addressing on-and-off seasons.

"Instead of responding reactively to what has happened in the past, Agri Technovation's IP (intellectual property) allows fruit producers to look into the future to how their fruit and nut trees will produce and then respond proactively to ensure a productive harvest in the next season."