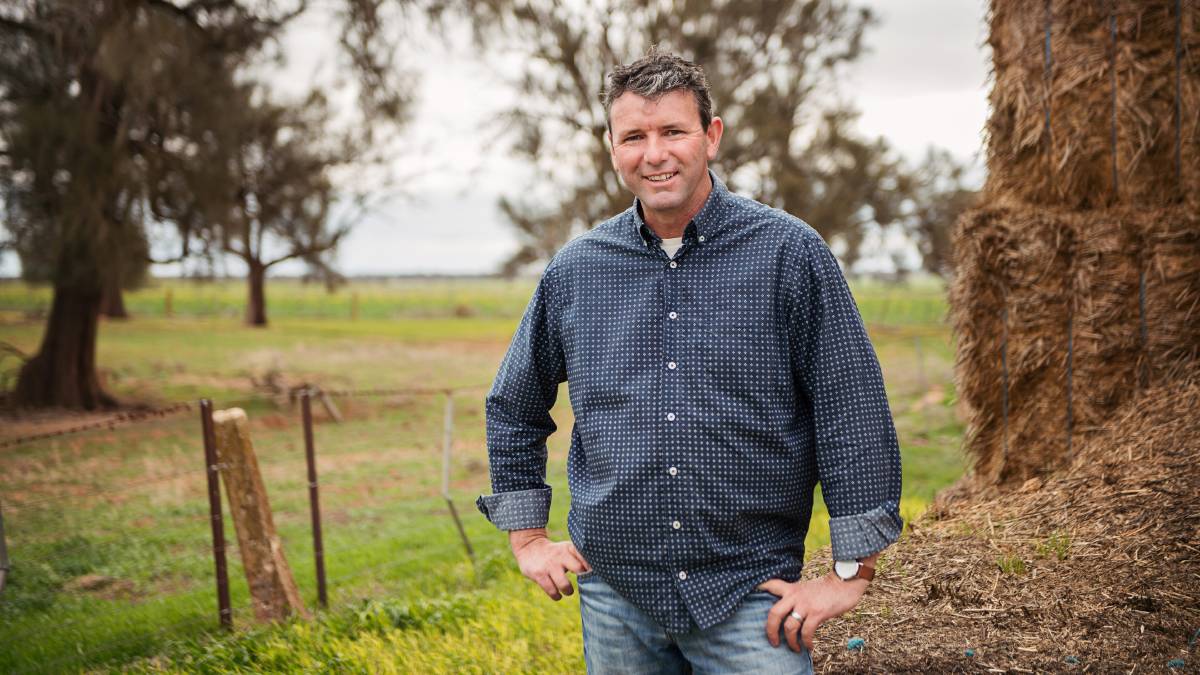 Rising global oil prices are hitting Aussie farmers in the hip pocket with many having to pay more for diesel during harvest.

Rising global oil prices are hitting Aussie farmers in the hip pocket with many having to pay more for diesel during harvest.

According to Thomas Elder Markets, the average diesel price in Australia this week was 152 cents/litre.

TEM analyst Andrew Whitelaw said the October 2021 harvest average price of 149c/L was the second most expensive since 2004.

It's a sizable jump up from the October 2020 average of 102c/L, which was the second cheapest over the same period.

However, Mr Hosking said farmers were well aware it was an essential input and something they could not do without during what was shaping up to be a promising harvest.

"It is coming at a time when we are seeing price rises and significant price rises in a lot of farm inputs including fertiliser, chemicals, diesel, parts and machinery," he said.

"Growers are making decisions in many cases about which products they pre-purchase and which they are prepared to wear a little bit of a price increase on."

Mr Hosking said strategies for managing the price increase were mixed and some growers with the capacity to store diesel had gone out and purchased it.

Others were hedging their bets with a purchase price in mind and would go out and buy once the price hit that figure. 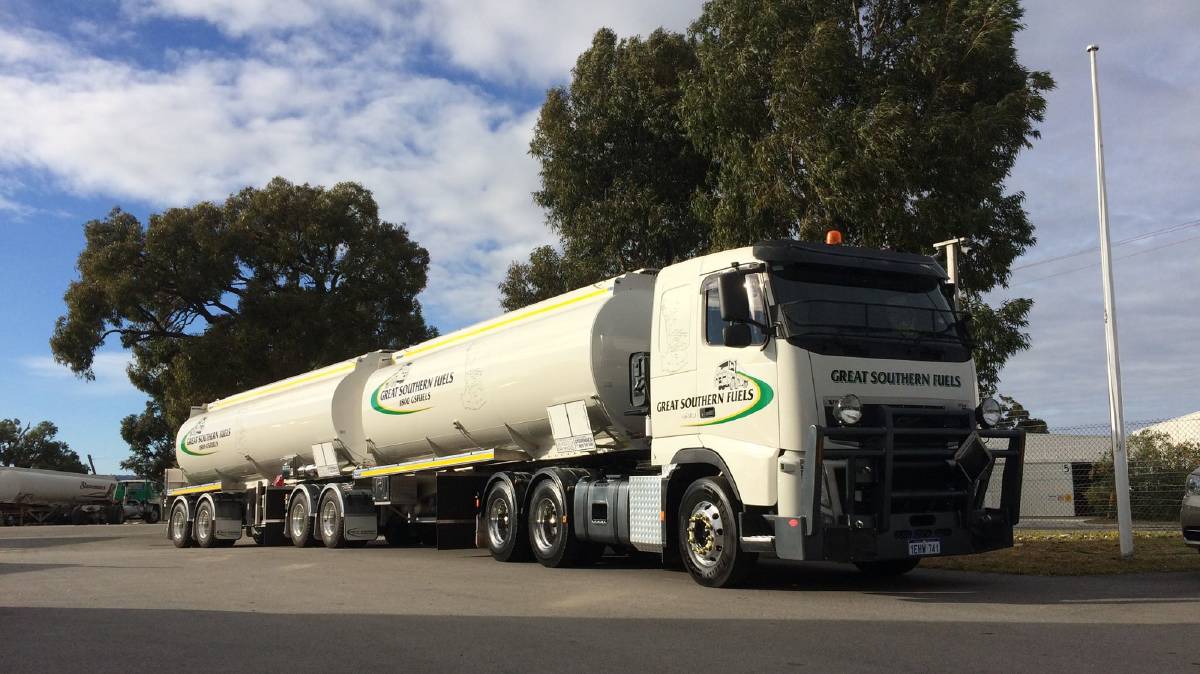 Diesel prices are "the dearest they have been in a long, long time" according to distributors.

Wayne Dowling is the owner of Bowenville Bulk Fuel and services farmers within an 80-kilometre radius of Bowenville on Queensland's Darling Downs.

Mr Dowling said the diesel price was "right up there" at the moment, and was sitting at $1.52/L delivered.

He said weather conditions had improved and there were some good crops in the district this year.

"This the biggest harvest they've had for a lot of years; for a couple years there we had no summer or winter harvest," Mr Dowling said.

"A lot filled up everything thinking it (the price) is going to go up more and a lot are sitting, waiting to see what's happening," he said.

"Instead of doing one drop, we are doing two or three drops; we seem to be a lot busier but with the same amount of volume," he said.

The business covers the majority of state's broadacre farming region.

Mr Narducci said the harvest in WA was going to be about three or four weeks later due to the extended spring.

He said some hay crops had been affected by the wet weather but overall it was shaping up to be a fantastic harvest.

"Everyone is filling up what they can to try and beat the price," he said.

"We're getting a lot of inquiry and the bigger users that have got storage are certainly filling up now."

Mr Everitt said country people had been highlighting this problem for years and now it was biting at the worst possible time, during harvest.

"We are severely disadvantaged as a nation with only two oil refineries with long-term operating certainty, down from four at the beginning of the year; BP closed its refinery in WA this year and Exxon Mobil will close its Victorian plant before the end of the year," Mr Everitt said.

"After 18 months of this pandemic, we're still highly exposed due to a number of offshore supplier dependencies.

"The federal government is undertaking a long process to establish large onshore regional storage capacity, but in the meantime most of our strategic oil reserves are held on the other side of the globe in the US."