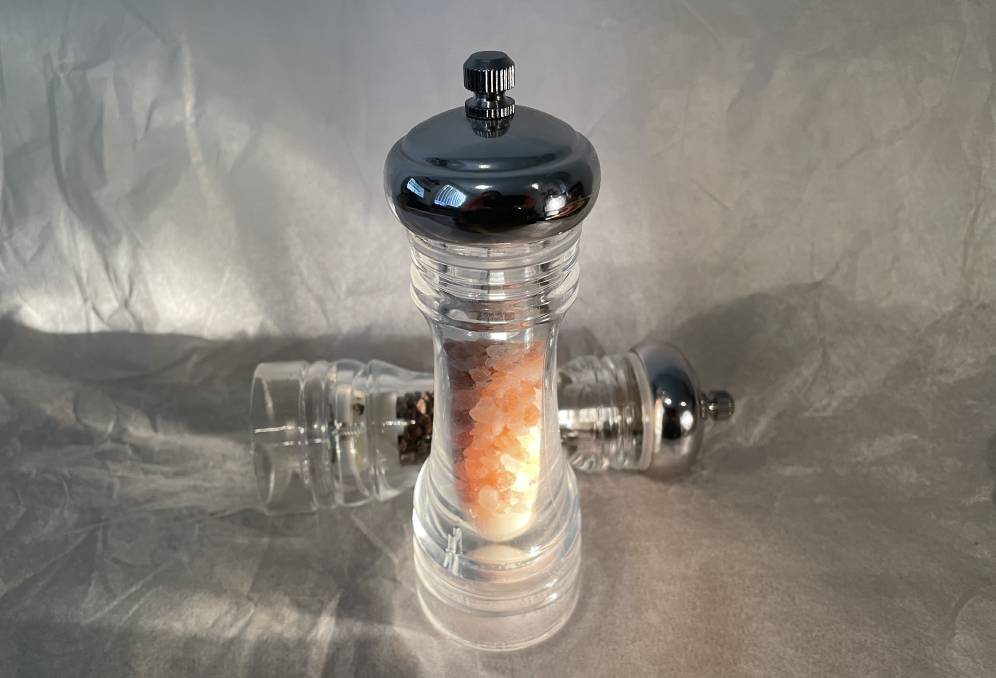 Australia adopted a voluntary standard for salt allowed in food in 2020.

There are growing calls for Australia to get tough on the levels of salt in food.

There are growing calls for Australia to regulate the levels of salt in food.

At the moment, the Federal government has adopted a voluntary standard which researchers say does not work.

Independent researchers at the George Institute for Global Health based in Sydney said the deaths of about 300 Australians each year could be avoided.

If just five Aussie food manufacturers cut salt in packaged foods such as processed meat, bread, chicken nuggets and sausages down to government target levels those lives could be saved, the institute says.

Home brand foods produced by supermarkets came in for the most criticism for failing to meet voluntary standards.

Just a few weeks ago, another research report found Australia ranked better in terms of salt intake than many other countries.

But eating just 100 grams of homegrown meat and fish products would account for more than a third of the recommended daily salt intake, that research found.

An international study found China has ranked the worst, in terms of salt content in processed food, than many other countries.

In this latest research from the George institute, researchers said if the major supermarkets reformulated their home brand products they could save lives.

"We estimated that if all companies complied with the Australian government's new sodium targets, over 500 deaths could be prevented each year. But if Australia had the same targets already in place in the UK, that could increase by another 660 deaths prevented," she said.

"Instead of simply adopting the UK targets, the Government's Healthy Food Partnership initiative spent five years planning and developing their own, allowing the food industry to have an influence on the process, undermining its credibility and impact - it's such a wasted opportunity."

Almost all adults in Australia and worldwide eat too much salt, which is linked to high blood pressure and greater risk of stroke, heart disease, stomach cancer, kidney disease, and premature death.

In 2020 the Federal government established sodium targets for packaged foods to encourage food manufacturers to voluntarily reformulate their products.

George institute researchers modelled possible health gains which could be achieved if all food companies met the current Australian targets, and the UK targets which were shown to be achievable.

The results suggested if all companies met current government targets, Australians would be eating almost four percent less sodium, with around 500 deaths and 1900 cases of serious illness avoided.

The researchers identified several salty food categories such as butter, spreads, ready meals, table sauces, canned fish, and breakfast cereals that are covered by the UK program, but not Australia's.

They also found for some categories, like rice cakes, cheddar cheeses, plain biscuits, and sweet bakery items, a large proportion of products already met the targets, indicating they were too lenient.

The institute's head of nutrition science, Dr Jason Wu, said the current system applied to too few products, the targets were not ambitious enough and it was still voluntary, so companies could choose not to comply.

"With one in three Australians having high blood pressure, stronger government leadership to ensure packaged foods contain less salt could save thousands of lives each year as well as millions in healthcare costs. At a minimum, the government should make the targets compulsory and end industry self-regulation," he said.

"Our study suggests that prioritising the reformulation of supermarket private label products would be a good place to start."