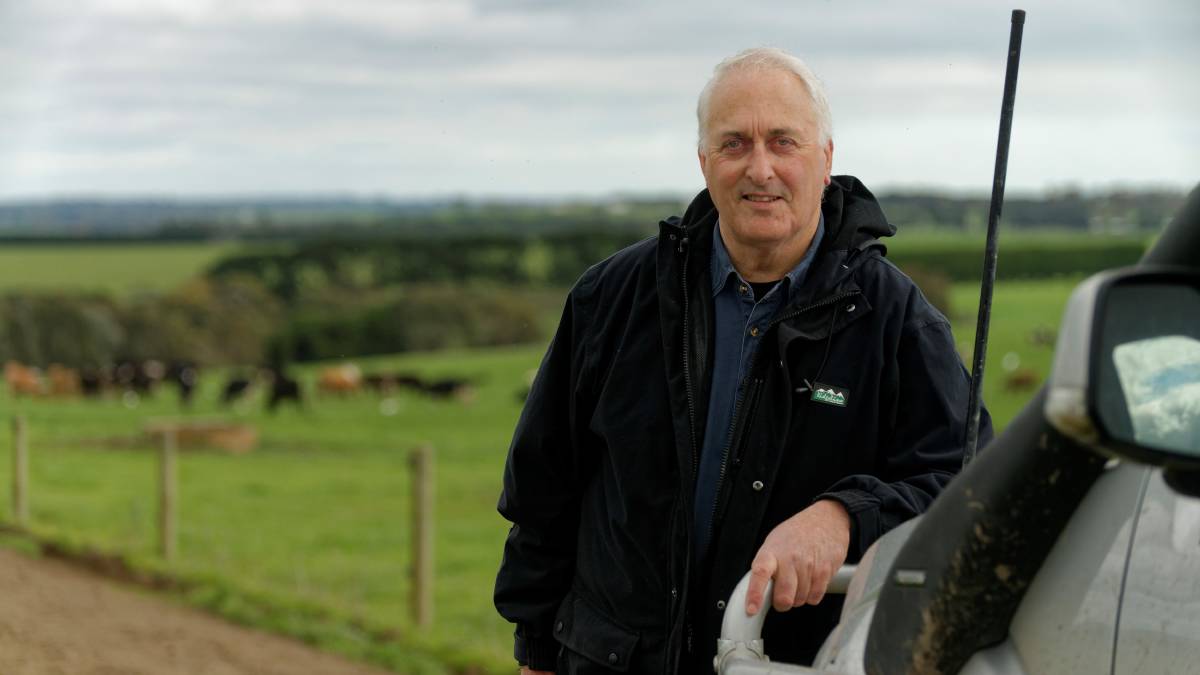 If media commentary about Australian Dairy Farmers and next week's annual general meeting tells us anything, it's that not everyone knows why and how the national advocacy organisation works the way it does.

The first specific objective in the ADF Constitution requires:

The SDFOs are member organisations of the ADF. It is the State Presidents of the SDFOs on the ADF National Council who sought clarity via a resolution at next week's AGM to confirm criteria for membership of ADF.

The ADF Board received a request from the States to clarify membership criteria because:

The ADF Board was unanimous in its support of the request that a resolution be put to members. The ADF Board is subject to requirements of Corporations Act 2001.

Directors must act in the best interest of the company. ADF members will vote on the resolution next week because the Board carried out its duty.

ADF welcomes the opportunity to explore new models of membership, including direct membership. Dairy farmers who worry ADF is not representing all farmers can work to change the membership criteria.

The ADF Constitution is not perfect, however you need to be a member of ADF to change it.

All dairy farmers have a standing invitation to join ADF via each state's recognised SDFO, and in doing so have their say on how funds are spent, who is elected to the Board and what advocacy issues ADF takes to Government.

The number of farmers who are members of ADF has grown 25 per cent in the past year. All but one of the farmers who applied to be a member in that time were accepted as a member. Membership is rising at ADF.

Currently, every dairy farmer who is a member of the recognised SDFO in their state can apply to be an ADF individual member.

A strong, united national voice is vital for dairy farmers. It delivers advocacy outcomes that benefit farmers, their families, and communities. By working together, we get more done for Australian dairy farmers.

ADF is an advocacy group organised according to political boundaries.

Most laws that affect dairy farmers are state laws. Australian states have sovereign rights, and that is something that we must accept. ADF is a political lobby group, not a special interest group. Hence these boundaries are currently, and will remain, relevant, just as they are in State and Federal politics.

Can a state or federal politician represent one state or electorate, but live in another? No, they cannot. It's the same for us. After all, how can a dairy farmer in Tasmania be represented on political issues by an SDFO on the mainland?

The membership and energy inside these state organisations comes from within, from those farmers who are affected by state issues that they bring to the organisation and push for change. The same goes for farmers engagement with their processor, which at times is state specific (e.g. WA).

The ADF National Council is made up of representatives from the SDFOs. It is representative by nature, and we expect delegates to have a deep understanding of the issues in their state.

Our success follows strong policy input from farmers who have a deep understanding of state issues. It would be detrimental to the success of ADF if council delegates representing one state farmed and resided in another.

We expect our local Member of Parliament to live in our electorate. How would you feel if your local MP permanently moved to another state or the other side of the country? Why is it different for your ADF representative?

ADF is unequivocally open to and sees the need for reform of its organisational structure and models of membership. In fact, we have led much of this discussion. Yet, we don't believe that farmers joining ADF via a membership to an organisation outside of their home state is an effective way to deliver the necessary reform.

NOTE: Australian Dairy Farmers was offered this right of reply after Farmonline published an opinion piece on the issue by Jo Davey.