Europe's envoy to Australia has high hopes that not all is lost after a disappointing COP26 Glasgow summit.

It was marketed as the world's "best last chance" to solve the global climate change crisis but the COP26 Glasgow summit has been criticised for failing to reach the ambitious heights many had hoped for.

The summit concluded without strong, binding targets for the world's largest fossil fuel producers to commit to, as Australia's contribution was described as a "great disappointment to the rest of the world" by a top climate advisor in the United Kingdom.

Watching on from his leafy residence in Yarralumla, the European Union ambassador to Australia Dr Michael Pulch had a more optimistic outlook on the summit's outcomes. 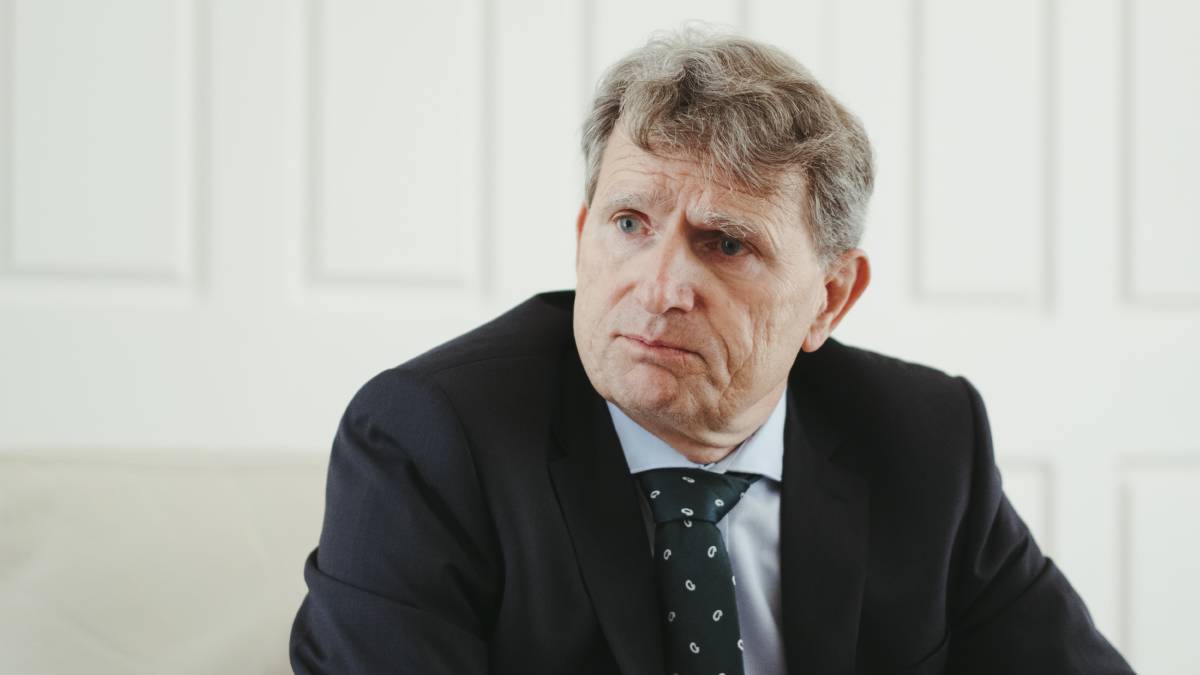 Despite some setbacks, the experienced envoy was grateful the summit's negotiations were able to lift the quality of targets, setting a stronger starting position for next year's summit in Egypt.

"We achieved probably more than we expected going into it, but less than we hoped for," Dr Pulch told The Canberra Times days after the lights were switched off at the once-abuzz conference centre in Glasgow.

"But then there is a certain moment where you also have to step back a bit and lower the expectations so that the bar isn't too high.

"We have to continue pushing for additional ambition."

Countries, including Australia, signed on to a pledge phasing down coal, which UK Prime Minister Boris Johnson described as a "death knell" for coal. But a separate pledge, championed by US President Joe Biden, to slash methane emissions by 30 per cent this decade was not agreed to by Australia.

We have to continue pushing for additional ambition. - Dr Michael Pulch

Dr Pulch said it was a disappointing result but still showed progress in the right direction.

"[Coal's phasing down] was not what we would have supported but it is a step in that direction and it is a signal," he said.

"If you look at this country, all the big business groups have stepped up and said 'we would like, as a country, to do more'."

However, the major trading bloc is unlikely to sign any free trade agreements with Australia without first seeing a strong 2030 target.

Dr Pulch said the EU doesn't budge on excluding climate change targets, adding that trade agreements need to pass through its parliament, which is heavily influenced by environmental parties.

"Our approach has always been substance before speech so there are a few areas where we need to make more progress still," he said.

"The fact that Australia signed up to [a] 2050 [net zero target] I think was a very important step in that regard, and crucial."

With planning already underway for the next COP summit in Egypt next year, Dr Pulch is hopeful the world is in a good position to continue setting the bar higher.

"[Glasgow] achieved a few very important things and on others, it set the tone for the next COP 27 to pick up and continue," he said.

The story 'Less than we hoped for' on COP26: EU first appeared on The Canberra Times.