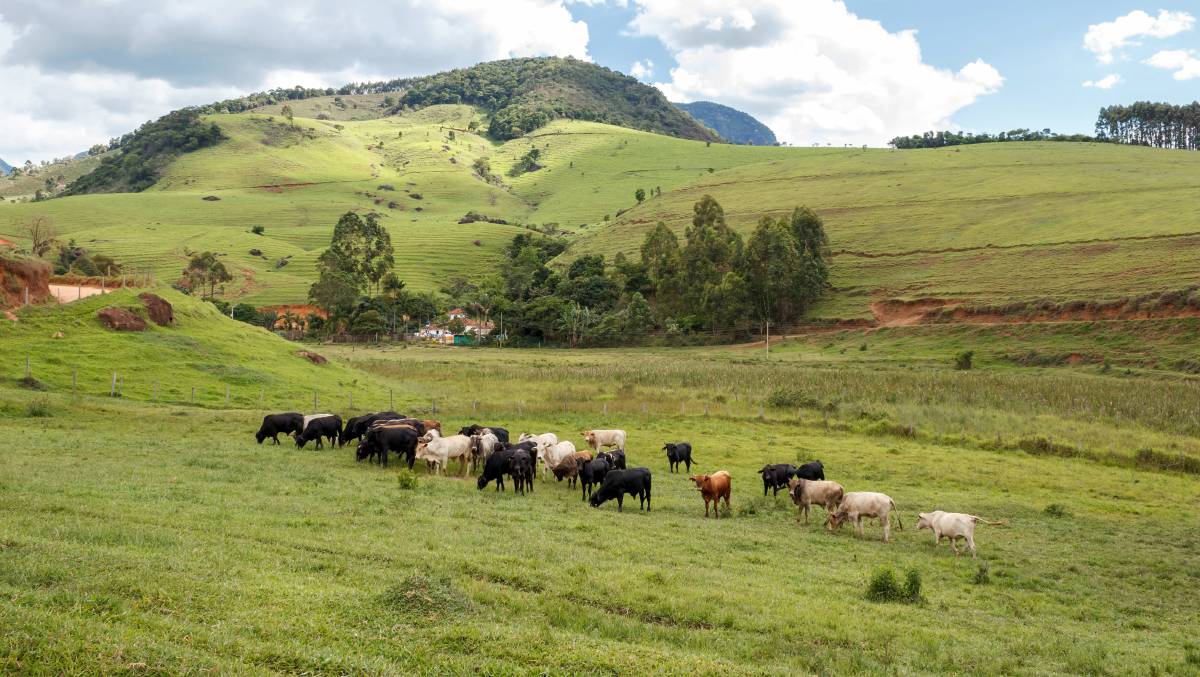 TARDY: It took more than eight weeks for Brazil to report the two atypical BSE cases in Minas Gerais and Mato Grosso.

The US National Cattlemen's Beef Association is calling on Secretary of Agriculture Tom Vilsack to immediately suspend all imports of fresh beef from Brazil to the US.

WITH no resolution in sight to the Brazil/China beef export suspension, things have taken a turn for the worse for Brazil with the US National Cattlemen's Beef Association (NCBA) calling on Secretary of Agriculture Tom Vilsack to immediately suspend all imports of fresh beef from Brazil to the US.

In a letter to the US Department of Agriculture, NCBA asked for a suspension until the agency conducts a thorough risk assessment and review of the processes that Brazil's Ministry of Agriculture, Livestock, and Food Supply (MAPA) uses to detect disease and other threats to consumers. NCBA also urged USDA to review Brazil's veterinary diagnostic laboratory system.

NCBA vice-president of government affairs Ethan Lane said "It's time to keep Brazilian fresh beef out of this country until USDA can confirm that Brazil meets the same consumer and food safety standards that we apply to all our trade partners."

Concern about Brazil's history of failing to report atypical BSE cases in a timely manner was expressed by NCBA back in October when it was becoming apparent that China was not hurrying to lift the suspension.

But NCBA's call at that time for closer examination of Brazil's handling of the event gained little traction so the rhetoric and action has now stepped up.

In support of the suspension request, Lane asserts that Brazil's poor track record and lack of transparency in reporting BSE cases raises serious doubts about the country's ability to produce cattle and beef at an equivalent level of safety to American producers.

"If they cannot meet that bar, their product has no place here," he said.

In support of their claims about lack of timeliness on Brazil's part, NCBA has now revealed that it took more than eight weeks for Brazil to report the two atypical BSE cases.

It claims the World Organisation for Animal Health (OIE) requires countries to report within 24 hours any animal disease event that could be of international concern for public health.

Looking up the official OIE reports on the two atypical BSE incidents, it appears that NCBA does have a point.

The reports reveal that the incident in the State of Minas Gerais occurred when a 10-year-old cow was presented for emergency slaughter on June 11.

A sample was taken and sent to the National Agricultural Defence Laboratory in the State of Pernambuco where the presence of prion antigens was detected.

The sample was subsequently sent to the OIE Reference Laboratory for BSE in Alberta, Canada, where the atypical BSE prion was confirmed on September 3.

Similarly, the Mato Grosso case started with an 11-year-old cow presented for emergency slaughter on June 25.

The time lapse from start to end in both cases does seem excessively long, leading NCBA to be quite blunt in its conclusion.

"The consumer trust that our producers have worked so hard to build (since the market devastation of 2003) must not be jeopardised by any country that seeks to cut corners or conceal the truth about food safety concerns. Brazilian beef companies must prove that they are worthy of access to American consumers," Lane said.

While NCBA's questioning of Brazil's competence in this matter stands out as a lone public voice, it may be that China also is not particularly enamoured with the timelines.

It is China's prerogative to lift the suspension so perhaps their refusal to do so thus far is an indication that they, like NCBA, have concerns about Brazil's systems and processes to detect and report animal disease events of concern.

The fact that they have not made any public statement to this effect serves only to heighten speculation that other matters of politic or trade are somehow implicated.

Certainly continuation of the suspension is hurting Brazil as indicated in the latest trade figures released by ABIEC (Brazilian Beef Exporters Association).

October exports including variety meats and cooked product fell to 108,000 tonnes, down from 212,000t in September.

The September figure in itself is interesting as the suspension kicked in on September 4 when the detections were announced.

There was some suggestion of product being shipped after the suspension date in anticipation of the suspension being lifted before it arrived at a Chinese port so that may explain why there was not an immediate drop in September.

With China largely out of the picture, Hong Kong took on the mantle of number one export destination followed by Chile and the US.

The extent of the cost to Brazil of the loss of China can be measured by the fact that as recently as August, China was Brazil's main beef buyer, taking 58pc of that month's total export volume of 210,426t worth US$1173 million.

MORE rain in the past week has further cemented a great early start to the season and reports suggest the gaps are progressively filling in.

As expected, weather is having an effect on kills but an even bigger concern at the moment is labour. One processor said it was now very difficult to find replacements for labour staff who chose to leave.

Despite the difficulties, Rockhampton and Biloela plants have been getting five days with some assistance from redirected feedlot cattle from the south.

Biloela will finish on December 1 and Townsville finishes this week.

Grid rates in south-east Qld are unchanged on last week at 810c/kg for 4-tooth ox and 750c for heavy cow.

Imported lean beef gained another 3 cents/lb in the US last week with indicator Aust/NZ 90CL blended cow knocking on the door of US300c/lb FOB East Coast.

An increase in US domestic production saw wholesale beef prices under pressure with Choice cutout quoted 6 cents down.