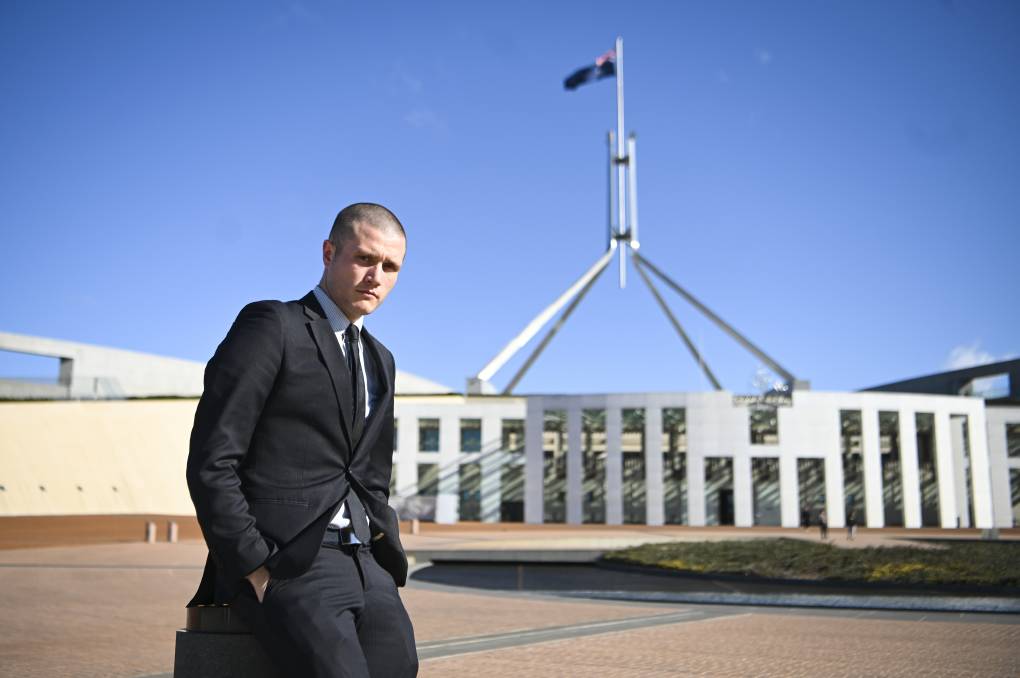 "We've got enough challenges out here without having to worry about activists raids at night."

THE controversial animal rights activist behind the Aussie Farms website, which published a map of farms across the country and encouraged vigilantes to trespass, will run in the upcoming federal election.

Chris Delforce will stand for the Animal Justice Party for a Victorian Senate seat.

Many in the agriculture community were privately outraged, but declined to make public comments, refusing to give Mr Delforce and his extreme politics additional attention.

Last year, Aussie Farms rebranded itself as the Farm Transparency Project, in a bid to regain its charity status, which was stripped in 2019.

"This man has proven to be no more than a fringe dweller and should be treated as such," Mr Littleproud said.

"The fact the Animal Justice Party would endorse such an individual speaks volumes about their standing as a credible political organisation."

"We've got enough challenges out here without having to worry about activists raids at night," Mr Burke said.

"I think it's a very real concern - his success will depend on what type of funds he can throw together.

"Everyone has the right and opportunity to stand for political representation, I've got no issue with that. But gee it would be nice if they represented the majority rather than the extreme fringes."

Mr Delforce is against all forms of animal-based agriculture and if elected vowed to push for live exports to be banned.

"Voters should consider whether candidates who empower others to break the law are fit and proper to serve in the national parliament," Mr Tobin said.

Mr Delforce will be second on the AJP ballot and will be unlikely to represent the party, which has never won a federal seat, in the Senate.