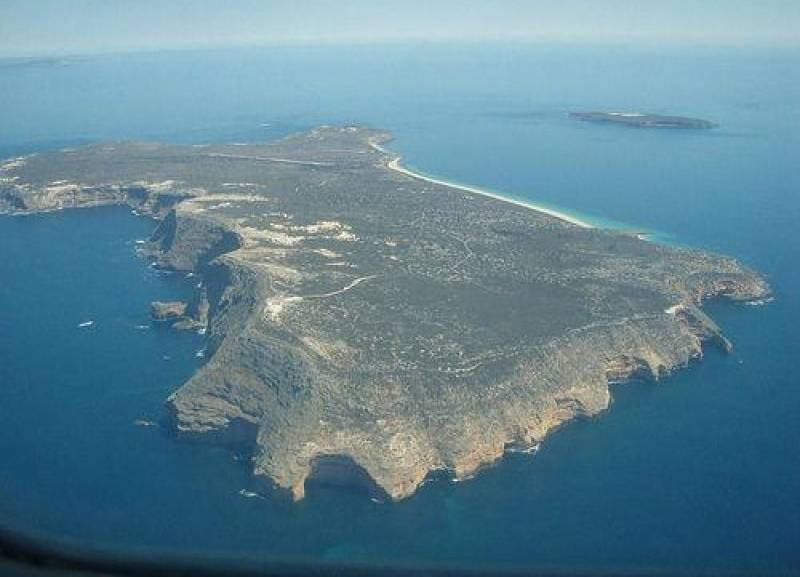 Sandy beach on one side, soaring cliffs the other, Wedge Island is mostly unpopulated for much of the year.

Just $35,000 to snap up your piece of a secluded and mostly uninhabited island? Surely someone must be dreaming.

Just $35,000 to snap up your piece of a secluded and mostly uninhabited island? Surely someone must be dreaming.

But they're not, there are three blocks for sale on Wedge Island at the entrance to South Australia's Spencer Gulf.

Just 10 square kilometres in size, the island is the largest of the Gambier Islands.

Although it is mostly a nature reserve, it has a few fishing shacks scattered about which are unoccupied for most of the year.

Three lots are on the market through Raine and Horne.

The island was named by that sea explorer Matthew Flinders in honour of its unique shape, rising from sea level on its northern side to rugged 240m cliffs on the southern side.

It is only accessible by sea or air with charters available for both from Port Lincoln, Aldinga or Parafield. 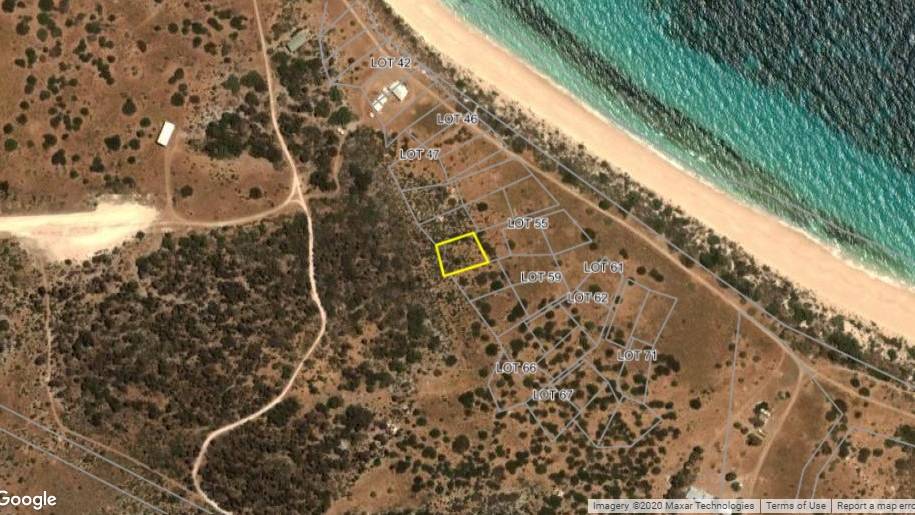 The island was once populated, first by a farm family and during World War Two by RAAF personnel manning a long gone radar base.

The airfield still remains however.

There is a lighthouse, where that radar was based, at the south-eastern end, and highest point, of the island.

Be prepared to share your island escape with many native animals and wildlife, including seals, emus, penguins, rock wallabies and lots of wombats.

And no dogs, not even yours. They are not allowed on the island because it is a conservation and marine wildlife reserve.

Wedge Island is 165km west of Adelaide or 38km north west of West Cape on the Yorke Peninsula.

Owners of these blocks have an option to buy into shares in the island which gives them the option to use the homestead and other community facilities, for additional $5000 for 100 shares.