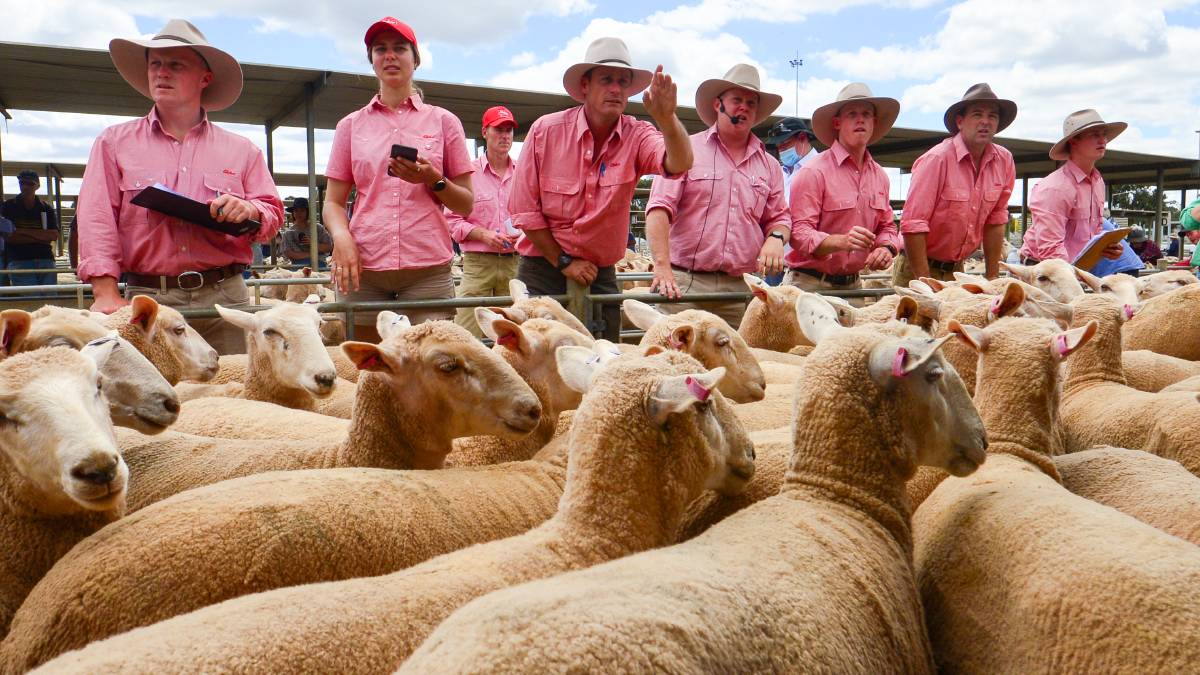 Strong yardings are continuing as a late spring flush pushes extra lambs onto the market and applies downward pressure to prices.

Strong yardings are continuing as a late spring flush pushes extra lambs onto the market and applies downward pressure to prices.

At the close of trade on Monday, only trade lamb had gone up in the national indicators, gaining 9 cents to 846c.

All other indicators went down, with light lamb recording the largest drop, losing 32c to rest at 874c.

According to Mecardo market analyst Olivia Agar easing of supply in NSW has helped to create a more stable market.

"This was still 5pc below average for this point in the season.

"An easing of saleyard supply in NSW was well and truly offset by Vic where over 120,000 lambs were yarded, a 42pc increase on the week prior.

"Sheep yardings increased by 3pc on the week prior."

Elders Dublin stock agent Matt Ward said in the north of SA, new-season lambs finished about three to four weeks ago, so numbers had dropped off considerably.

"We have a few shorn lambs entering the market at Dublin at the moment but that is about it," he said.

Lamb prices are holding up reasonably well and Mr Ward suggested this would continue well into February.

"I expect March and April will see lamb numbers rise again," he said.

A statewide shearer shortage has affected gains for vendors and Mr Ward said it was unlikely to change in the near future.

"Many lambs were just not shorn in time," he said.

"Even though the returns did not decrease too much, vendors would have made probably $5-$10 more a head if the lambs were shorn."

Mr Ward said the spring flush was not as buoyant this season, with selling behaviour the major driver.