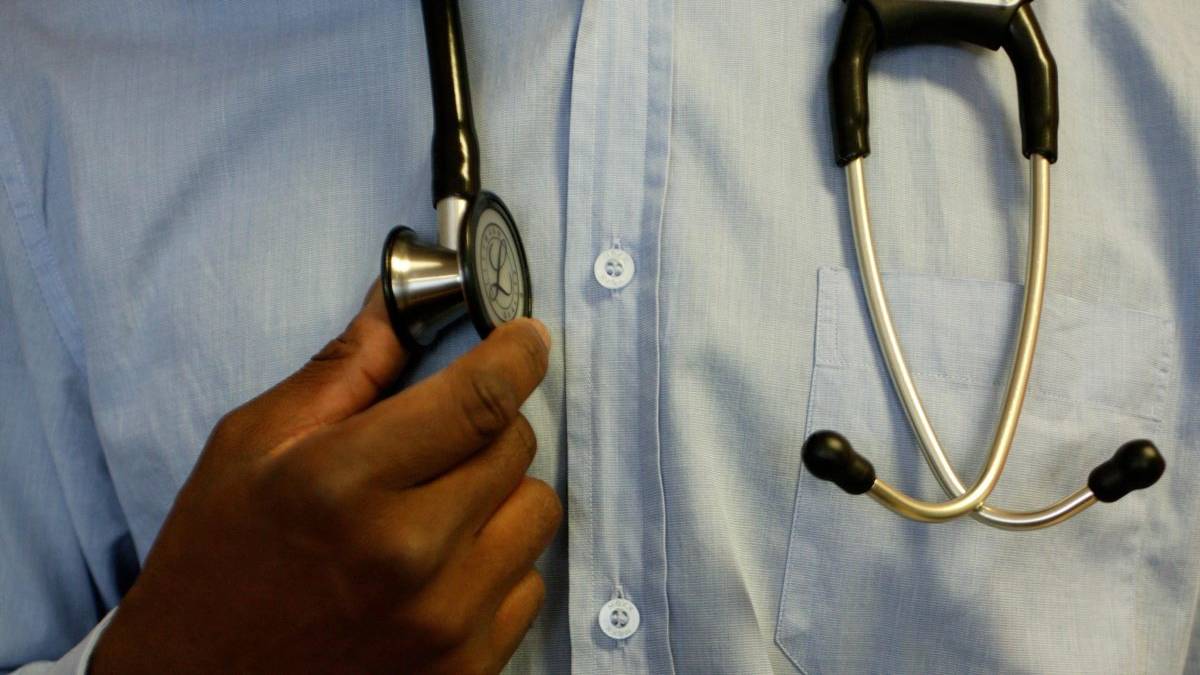 GP who go rural or remote will have their student debts wiped under a new federal government scheme.

GENERAL practitioners who go rural or remote will have their student debts wiped under a new federal government scheme.

The program, which will also apply to nurse practitioners, will start in January next year and is multi-layered. Doctors who spent the equivalent amount of time to their degree - generally four to six years - in regional cities and towns with populations between 50,000 and 5000 will have their HECS or HELP debt wiped.

Those who go to the more remote will have their debt wiped in half the time.

Rural Health Minister David Gillespie said the scheme was designed to target young doctors who were facing the "fork in the road" question about where they want to live and practice.

"General practitioners are really important in the bush, they're the cornerstones of medical services in regional areas," Dr Gillespie said.

"This will really shift the dial for some young doctors who are wondering whether to stay rural or go to the big cities. Medicine can be up to a six year degree, so they're looking at a student debt of up to $100,000.

"This is a clear indication that if you go rural part of your time, your time will be recognised and financially rewarded," Ms Rutherford said.

"Medical students have a significant debt over their heads - they could head over to Mount Isa for a couple of years and have it gone."

Many studies have shown doctors who are trained and serve the early part of their career in the regions are far more likely to stay regional, as they often put down roots in the community.

"This is not a silver bullet, but a welcome addition to a range of programs and supports out there that are targeted at junior doctors early in their career, because they can have a big influence on what their long-term career ends up looking like," Ms Rutherford said.

"Once they're out in the regions, they get to not only understand what a great training ground it is but also what a great lifestyle and career experience it offers."