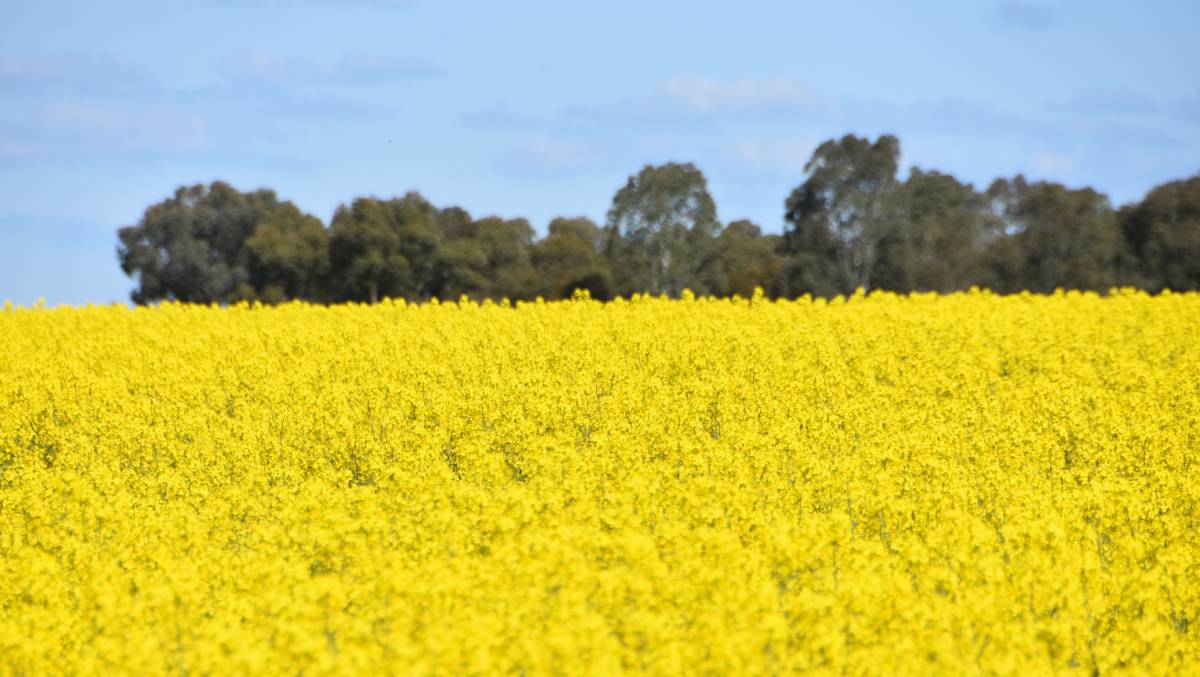 The Chinese government is making a big push to become more self-sufficient in oilseeds, including soybeans, canola and peanuts.

IN NEWS being closely monitored by the Australian canola industry, Reuters is reporting China is embarking on a massive program to boost its domestic oilseed production.

Reuters said China hopes to produce 40 per cent more soybeans by the end of 2025 along with attempts to grow rapeseed (canola) production by 29pc.

China is heavily reliant on oilseed imports, bringing in 85pc of its soybean demand from abroad, while it is similarly dependent on imports for its rapeseed / canola needs.

China has been looking at ways to beef up soybean production since 2019, potentially at the expense of lower value cereal crops like wheat, but farmers are still seeing better gross margins in crops such as corn, so soybean output fell 16pc in 2021.

Chinese authorities, according to a five-year crop plan report, will look to increase corn-soy rotations and also look to bolster soybean yields.

Peanuts, another source of oil, are also flagged to be more widely grown.

While China hopes to grow its production of rice, wheat and corn the targets are much less ambitious.

Sponsored by
The company has donated $45,000 to the two bush charities.
Test
A northern Victorian two-day event about planning, investing in and operating feeding and housing infrastructure has been postponed.
Test
Better seasonal conditions and limited processor competition has cut saleyard supply so far this year, but that could be about to change next week.
Test
They are driven by a passion for their work and a lust for life
Test
There are now just two properties left for sale as part of Gina Rinehart's massive station selloff.
Test
Wool market continues its stellar run in 2022, but the rapid Omicron spread continues to exacerbate shearer shortage.
Test
Cow muzzles the fingerprints of cattle and may do away with ear tagging
Test
Aussie Lamb are back to remind the world why Australia, and it's delicious lamb, should not be forgotten.
Test