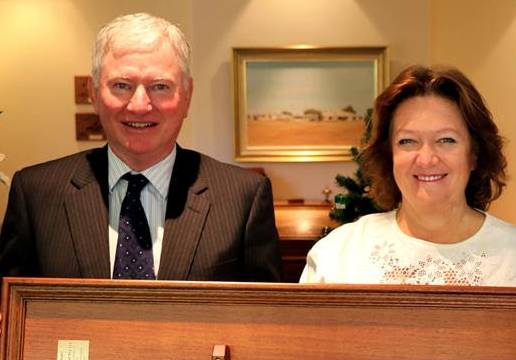 S. Kidman and Company's chief executive officer for the past 16 years, Greg Campbell, is to step down in spring

The likeable rangelands biologist turned chief executive officer at the helm of the vast S. Kidman and Company pastoral business for the past 16 years is stepping down in spring.

Greg Campbell originally joined the company in 1993 as its landcare manager, later taking the top job on the 11 million hectare estate, most of which was sold last year to mining and pastoral magnate Gina Rinehart’s Australian Outback Beef (AOB) joint venture.

He confirmed he will retire after a new CEO joins Kidman’s Adelaide head office in the next three or four months.

Mr Campbell steered the historic beef business as it weathered 20 months of turbulent national debate in the lead up to December’s eventual sale to Mrs Rinehart and Chinese agricultural group Shanghai CRED for $365m.

Since taking control of Kidman and Co the new shareholders have approved a multi-million dollar capital development plan to re‐position the company and its expanded focus on branded beef exports. 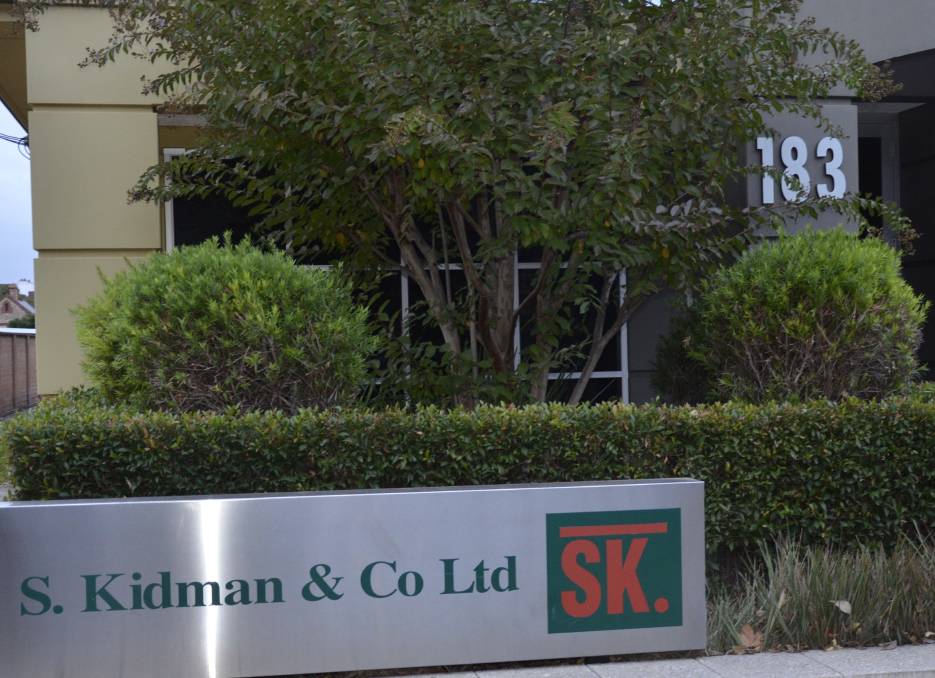 AOB’s Kidman business is being run in association with Hancock Beef and will see up to $19 million in capital improvements implemented in the coming year to improve the Kidman enterprise’s productivity and efficiency.

“The board would like to thank Greg for his service to the company over the last 24 years,” a statement from directors said.

Meanwhile, Mrs Rinehart’s huge Hancock Prospecting business, which has rapidly grown to be Australia’s third biggest beef cattle producer, is soon to appoint an head of its agricultural operations.

Kidman’s Mr Campbell, who has university degrees in biology and zoology, previously worked for the Northern Territory and Western Australian agriculture departments.

He plans to use his retirement to return to some “unfinished botanical work” in pastoral vegetation research and complete a jointly authored scientific paper on dingo predation in South Australian rangelands.

Originally from a pastoral property background in the Mount Isa, Cloncurry areas in Queensland, he also expects to focus more time back with his family in the area.