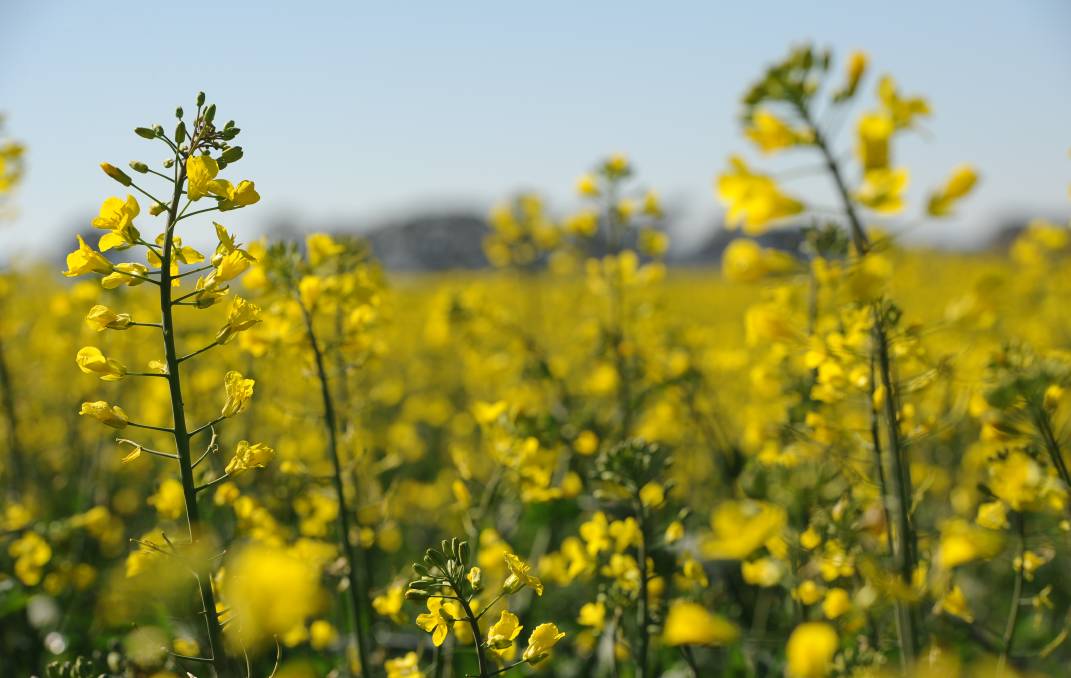 South Australian grain growers are loudly lamenting the cost of their state’s ban on genetically modified (GM) crops which threatens to stop them growing the revolutionary new omega-3 canola.

Australian and New Zealand regulators have given the green light to Nuseed’s omega-3 variety for use in animal, fish and human foods.

One hectare of the new omega-3 canola has the potential to provide the same omega-3 oil yield as 10,000 kilograms of wild-caught fish according to Nuseed, a division of Nufarm.

The canola variety is the world’s first plant-based source of long-chain omega-3 fatty acids, most commonly found in seafood.

This is an opportunity for SA to grow a premium product which will legitimately demand a premium in the marketplace and our growers are missing out - Wade Dabinett, Grain Producers South Australia

Grain Producers South Australia (GPSA) chairman, Wade Dabinett, said global demand for omega-3 oil was far outstripping supply which is why it was important science and technology had delivered a solution which was “far more environmentally sustainable”.

“However, it is disappointing SA cannot take part in such a breakthrough because our growers are prohibited to grow GM crops,” he said.

“Omega-3 is only available in the human diet from oily fish and seafood, but it is critical for brain development in children and important to body and brain function in adults,” he said.

“This represents an opportunity to improve the health of potentially every export customer we have.”

What rewards for GM-free?

Mr Dabinett said the SA Government continued to argue its GM moratorium delivered premium prices to the state, but GPSA was yet to see any evidence farmers were paid more for their grain or had any other market advantage because of the moratorium.

The current moratorium on GM crops is constraining business growth, the industry and its contribution to SA. - Wade Dabinett, GPSA

Farmers are demanding an independent review into the marketing advantage or premiums purported to result from SA’s GM-free status to be conducted within 12 months.

The GPSA also wants current exemptions on growing GM canola seed extended to allow commercial production so “SA producers can grow their businesses and the state”.

“This is an opportunity for SA to grow a premium product which will legitimately demand a premium in the marketplace and our growers are missing out,” Mr Dabinett said.

“Instead, our neighbours in WA and Victoria will reap the rewards.”

“As outlined in our election policy statement, grain producers should have the freedom to grow whatever crops best suit their business. 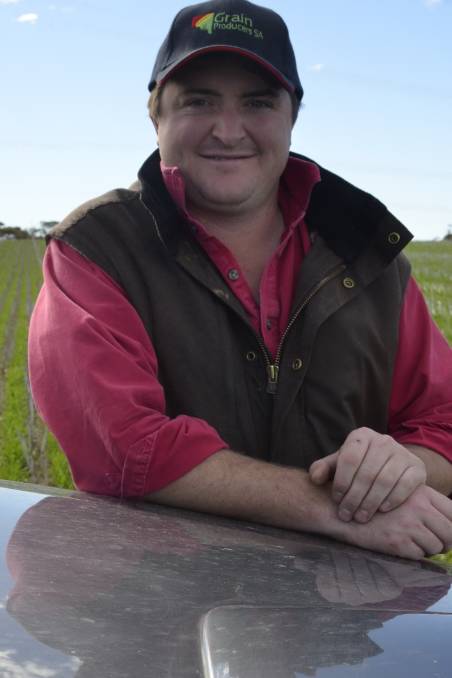 “The current moratorium on GM crops is constraining business growth, the industry and its contribution to SA.”

The company plans to initially commercialise its omega-3 oil – branded as Aquaterra – for aquaculture feed uses, followed by Nutriterra for human nutrition applications.

Developed in collaboration with the Commonwealth Scientific and Industrial Research Organisation (CSIRO) and the Grains Research and Development Corporation (GRDC), the omega-3 oilseed canola has been approved by the Australian Office of Gene Technology Regulator (OGTR).

Food uses of the omega-3 canola have been reviewed by Food Standards Australia NZ (FSANZ), with approval granted for sale and use in food in Australia and New Zealand.

In the US, Nuseed has approval for a significant scale-up of pre-commercial production under the USDA notification scheme, with planting scheduled to take place in April and May in Montana.

“We remain on track with our plan to commence commercialisation in 2019, with production programs planned in the US (pending US approval),” he said.

Mr Thomas said while the US market would be a key focus of commercialisation efforts Nuseed would lodge submissions in Asia in coming months.

“It is a large and growing market over coming months, particularly in relation to omega-3 nutraceuticals.”

The unique profile of the Nuseed oil ensured that it would easily fit with current market practices and meet the needs of multiple end-market applications on a commercially viable basis.