DAIRY farmers will go head to head with one of Australian agriculture’s biggest and most outspoken critics - Animals Australia - at a public forum in Melbourne later this week. 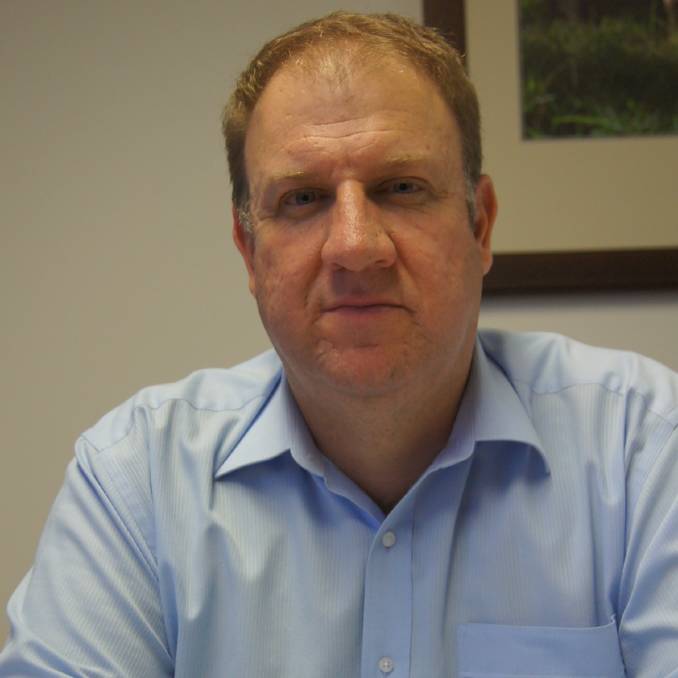 DAIRY farmers will go head to head with one of Australian agriculture’s biggest and most outspoken critics - Animals Australia - at a public forum in Melbourne later this week.

Animals Australia has been a driving force behind subversive, activist campaigns that have raised public funds to apply political and public pressure to try to terminate various Australian agricultural sectors like livestock exports and traditional dairy farming practices are also within their strategic sights.

In a ‘fact sheet’ titled ‘What’s wrong with dairy?’ the animal rights group, in targeting the use of bobby calves, says contrary to popular belief, milk isn’t available on tap and a dairy cow needs to give birth in order to produce it.

“What happens to her newborn calf is perhaps the dairy industry's darkest secret - every year, (around 400,000) bobby calves are either sent to slaughter or are killed on farm in their first week of life so that milk can be harvested from their mothers for human consumption,” it says.

“Considered economically insignificant, male calves, and the females who are excess to the dairy industry's needs, are separated from their mothers on their first day of life.”

But now Australian Dairy Farmers (ADF) CEO David Inall will share the stage with Animals Australia Executive Director Glenys Oogjes at the United Dairyfarmers of Victoria annual conference, to be held at the MCG on Friday.

It’s a move he says is aimed at enhancing engagement between the warring tribes.

Help save calves from the #dairy industry: http://t.co/3k838k36xGpic.twitter.com/PuS529in9t

Mr Inall will line up against Ms Oogjes on a panel discussion looking at the power of ‘everyday advocacy’ which he said would “surely spark debate” between participants and the audience of mainly Victorian dairy farmers.

“We’re very fortunate to belong to an industry full of passionate people with strong opinions who aren’t shy about sharing their views and ideas,” he said.

“At ADF we are passionately committed to representing the interests of dairy farmers as well as the wider dairy industry.

“The more farmers who are actively involved in our process and structure, the more effective we will be in delivering powerful and meaningful outcomes for farmers.

“I’m certain that the panel members will communicate wildly different ideas and this is a forum to listen to each other and learn from each other’s experiences.

“I’m sure this discussion will be fascinating and unpredictable.”

Mr Inall – who recently returned from time working in the US egg industry to take up his role at the ADF - said it was a perfect opportunity to assist advocates across the spectrum and find out how they connect with a rapidly evolving and sophisticated audience.

“We have seen a dramatic shift over the last 15 years in how audiences receive information and it’s vital that we adapt so we can continue engaging with industry and consumers,” he said.

“It’s now easier to interact directly with your audience through Facebook, Twitter and other social media, but it’s harder to tell fact from fiction because anyone can put a message out there to suit an agenda.

“It’s really changed the face of advocacy and it’s an issue we need to address.”

As the then CEO of the Cattle Council of Australia, Mr Inall was at the forefront of one of the nation’s biggest agricultural and political scandals, which erupted after Animals Australia exposed, via ABC television, graphic images of mistreatment in Indonesian abattoirs of exported Australian cattle.

That heated campaign sparked the then Labor government’s temporary, snap trade ban on cattle exports to Indonesia in mid-2011 - on the back of unprecedented, social- media driven outrage over animal cruelty fears - which is now subject to a $600 million class action claim against the Commonwealth.

Some of its other key campaign issues are; how laws are failing animals; slaughterhouse cruelty; legalised cattle abuse; legalised sheep abuse; fishing and marine animals; and animals used in 'entertainment' like rodeos, circuses and horse and greyhound racing.

The group recently released video footage to 60 Minutes - in an undisclosed deal with a whistle-blower - highlighting issues with heat stress related mortalities on live sheep shipments to the Middle East.

That has applied renewed political pressure for a trade ban, on that peak exporting period, despite welfare impacts for non-Australian sheep that would be supplied from other nations that don’t impose the same or any animal welfare standards on their exporters.

As part of his broad ranging political reaction to the live sheep export issue, and the video footage emerging of a 2017 shipment that was investigated and cleared by his own Department, federal Agriculture and Water Resources Minister David Littleproud met with Animals Australia and the RSPCA in Melbourne and said he had “constructive talks with them”.

“And one of the things that I also want to announce today as a result of that is, out of respect to that brave young man that put his livelihood and in some respects his safety on the line in being a whistle-blower, is to announce that we will be starting up, by the end of the week, a whistle-blower hotline that will allow those within the environment of the export industry to come forward and to be able to call out bad behaviour,” he said.

But Animals Australia’s economic analysis of a ban on live sheep exports has been roundly rejected by credible economic analysts and described by WAFarmers as “wildly inaccurate”.

“Maximising profits for cruel industries is the motivation of industry operators and governments.

“It can never provide a justifiable excuse in any civilised society for permitting abhorrent acts of cruelty to millions of animals each year.”