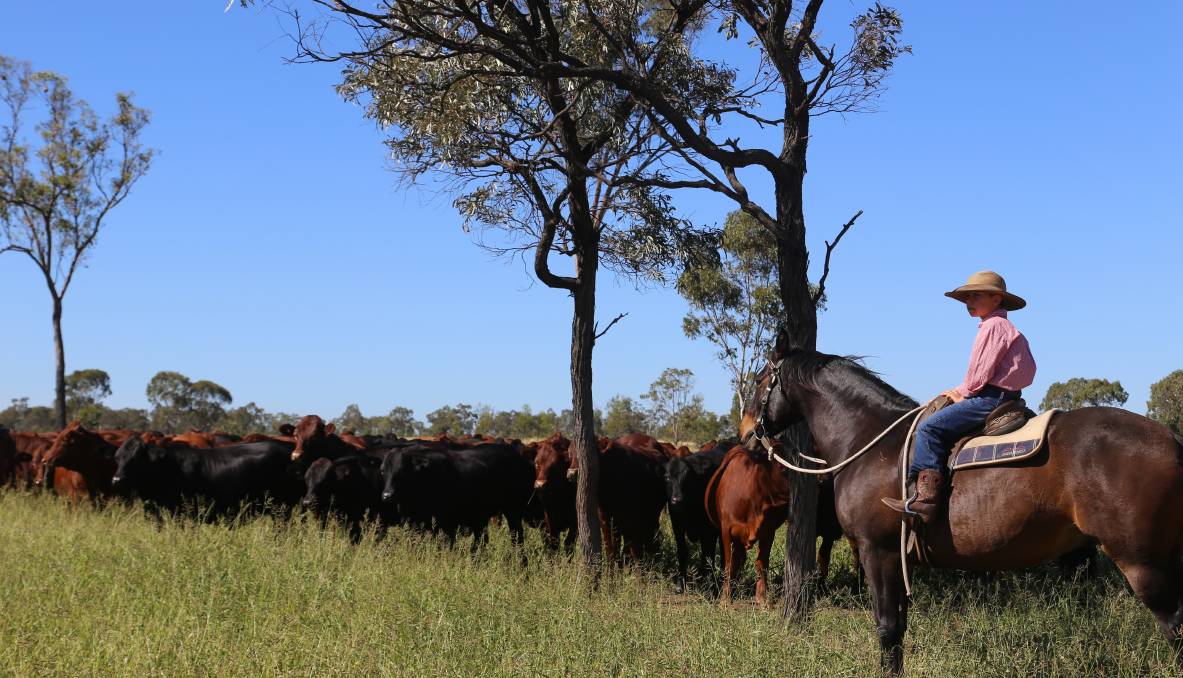 UPDATED: Australian industry officials have received received advice confirming the mandate has been given for the EU Commission to renegotiate the 481 quota. It is understood this was done by written procedure, rather than at a council meeting.

The EU’s press release confirming this is here.

AUSTRALIA’S highest value beef export market is under a cloud at the moment as the industry awaits news from a Brussels meeting of the European Council.

Fears are widespread the United States will obtain sole rights to the lion’s share of the lucrative EU grainfed quota for non-hormone growth promotant beef.

The quota, known as 481, allows up to 45,000 tonnes in tariff free and is typically filled by the US, Australia, New Zealand, Uruguay and Argentina, with Australia’s contribution peaking at 17,000t.

Australia’s other beef EU regime, the Hilton deal, comes with a 20 per cent in-quota duty and is limited to 7150t.

In the past financial year, the 481 quota accounted for three quarters of Australia’s EU beef exports, worth $250m.

International media, and Australian exporters who have been on-the-ground in Europe in recent months, report EU diplomats are looking to give the US as much as 35,000t of the quota under a country-specific arrangement in a bid to defuse wider-spanning trade tensions.

Reuters reported the EU’s argument to other big beef exporters was likely to be that the entire quota could go if there was no country-specific deal with the US.

EU diplomats were quoted as saying “it can be put to them as either less or nothing,” which has infuriated Australia’s beef industry.

To put the current trade relationship with the EU in perspective, producers said all of the Australian beef and lamb combined going into the EU equated to 65 grams per EU citizen a year.

Yet Australians are consuming over 3kg per person of their pork a year.

The EU Commission is expected to vote on a mandate to increase the US quota today or tomorrow, after which official details of the negotiations will be revealed.

Chair of Australia’s red meat market access taskforce to the EU Jason Strong said any material change to Australia’s access to this quota would have a significant impact on its supply into the EU.

However, he was not confident of the validity of the ‘market’ reports on just what the deal involves.

The US had been angling for many years for a country-specific allocation and the task force had been working on how Australia’s interests could be protected, he said.

“The key point at the moment is the industry has a collective strong position to protect this and it is a waiting game to see exactly what the potential offer is,” he said.

“An important factor here is that the EU has said it will not increase the quota and that any change has to be World Trade Organisation-compliant, which effectively means Australia has to agree.”

Queensland producer Josie Angus, Kimberley Station at Clermont, was in Europe meeting with clients in September when EU Agriculture Commissioner Phil Hogan announced the mandate to increase the US quota.

The EU is the largest volume and value market after Australia for the Angus family’s Signature Beef.

“It sounds like this week’s Brussels meeting is the start of the process but in reality much of the negotiations have already transpired,” she said.

“People on the ground told us it was a done deal.”

Producers want the Australian Government to come out in advance of the Brussels vote with a strong position backing its beef farmers.

“The EU has been at pains to differentiate itself from Trump in being free trade champions and it is important we call them out on this,” Mrs Angus said.

There are concerns among producers that Australia might “let this one slide, trade it out for a better overall Free Trade Agreement with the EU.”

“The stark reality is the EU FTA will be years in the making and by that time producers in Australia will have gone out of business,” Mrs Angus said.

However, Mr Strong said at this point the EUFTA and this quota were two separate issues and there was no plan or intention to trade one off for the other.

He felt the EU FTA would happen faster than the average seven years, for several reasons.

That included the greater motivation for bilateral agreements in the current environment and the fact Australia was an important trade partner for the EU.

“They will want to do a deal with us inside the time frame we are negotiating with the United Kingdom,” he said.