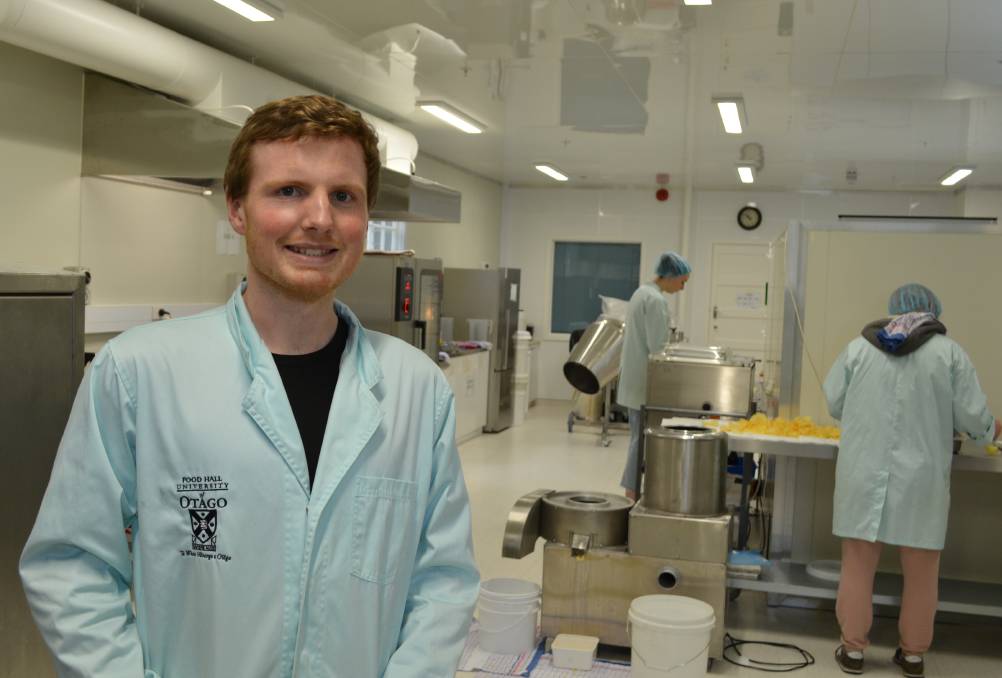 Technical client manager with the FoodSouth hub of the Food Innovation Network, Alex Nicolle, at the University of Otago.

With its dairy industry generating about $14 billion a year in export earnings, New Zealand could rightly be considered the last place actively promoting or developing milk substitutes.

Not so. NZ’s food and beverage sector and researchers are making the most of the nation’s food processing expertise to build specialty platforms in the plant-based milk alternative market.

“If you can grow it, you can probably milk it,” said technical client manager with the FoodSouth hub of NZ’s government-backed Food Innovation Network, Alex Nicolle.

With the global surge in consumer thirst for non-dairy based “fake milk” products now extending well beyond soy and almond beverages, FoodSouth researchers have looked at a range of options for use as protein-rich dairy substitute drinks.

Also on the menu are nutritional powder supplements and food ingredients in recipes, and even plant-based “fake” meats.

If FoodSouth’s current partnerships with established and startup food businesses are commercially successful, NZ farmers – the world’s fifth biggest milk producers – could have a significant foothold in the new-age non-milk industry, too.

The extraction and 'milk' production techniques involved are quite straightforward, but one of the products we're working on is quite novel - Alex Nicolle, FoodSouth

Mr Nicolle said the search for new products was driven partly by the reality that some consumers were lactose intolerant, or simply anti-dairy.

“There are people who are uncomfortable about buying dairy products because they have environmental or animal welfare concerns, or they see non-dairy as a healthier food choice,” he said.

NZ had always boasted a solid food processing capability, which ironically had been honed by its technical prowess in dairy product research, so making the next step to take advantage of market trends and extract more efficiency from food manufacturers and farms was a logically smart move.

In many cases FoodSouth was looking at how best to add value to high protein meal byproducts currently destined for stockfeed use after crops were crushed for oil – for example canola and sunflowers.

NZ processors had already led the use of imported chia seed for beverages, while pea crops, previously grown for stockfeed or flour, were already used as a source for plant-based milk or protein powder ingredients.

It has initially focused on a steamed chicken product which boasts the same stringy texture of chicken, making it ideal for stir fry meals.

“The extraction and `milk’ production techniques involved are really quite straightforward, but one of the new products we’re working on is quite novel,” said Mr Nicolle, based at FoodSouth’s Otago University facility. 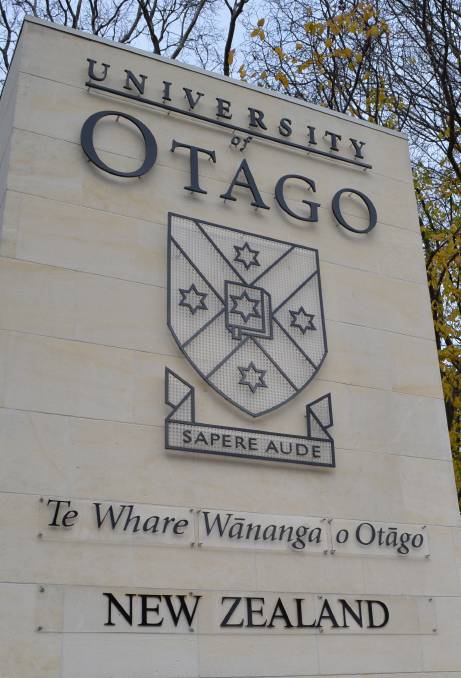 “Commercial details are confidential, but it will be a beverage eventually, although there are many different options.”

He said the initial investment was focused on extracting vegetable oil, “but they quickly recognise they had a potentially valuable product in the meal which they didn’t want to sell as stockfeed”.

The next challenge was to upscale processing production to provide enough infrastructure capacity to encourage farmers to view plant protein (from horticulture or broadacre crops) as a realistic land use option.

“We have to find the right channels to turn liquid protein into powder on a large scale,” he said.

“There’s a push to set up a spray drying unit in the South Island to provide the capacity to handle a shift to growing protein crops.

“Until that actually happens it will be hard to convince farmers to move away from what they’re doing at the moment.

“The science is certainly there and we have expertise in drying processes, the next step is funding investment in large scale production.” 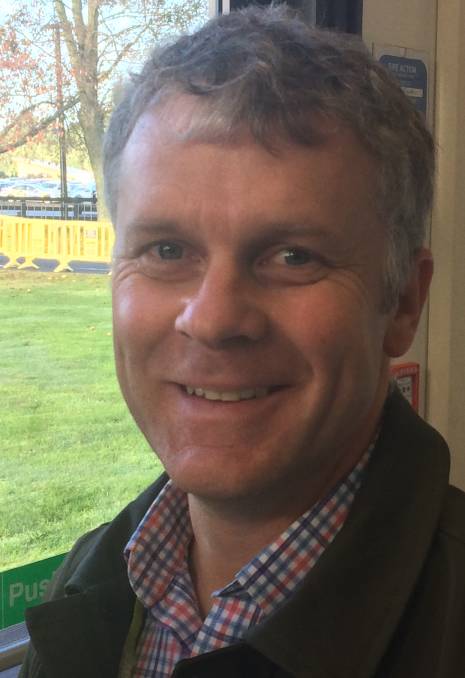 Combined with the environmental benefits of mixed farm production, rather than a heavy reliance on livestock industries such as dairy, protein farming offered real opportunities to take advantage of NZ’s good soils and climate, and broaden the nation’s farm export base.

The global market for non-dairy alternative products was worth almost $10 billion in 2016.

This is not just a vegetarian market any more - Ed Butler, Consultant

Just three years after launching in the US, one plant-based alternative had captured seven per cent of sales in the mayonnaise category.

“This is not just a vegetarian market any more,” Mr Butler told farmers at this year’s NZ National Fieldays.

“It’s largely driven by everyday millennials and Generation Z consumers – flexitarians and transumers who are just interested in eating differently.”

FoodSouth’s research and production upscaling efforts are not limited to food and beverage alternatives.

They cover a host of developments using new technology to minimise the impact of food processing so better taste, colour, shelf life and nutritional content characteristics are preserved for today’s more selective shopper.