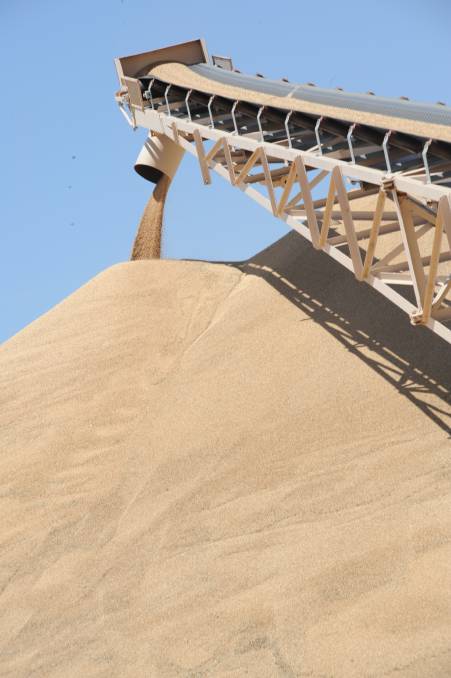 AS EXPECTED, beleaguered grain buyer Lempriere Grain has been forced into administration.

Notice came through on Friday that administrators Jirsch Sutherland had been appointed for the company.

A creditors meeting will be held in Melbourne on April 2 to discuss whether to appoint a committee of inspection and lodge any proof of debts.

There is no estimate as to how much money Lempriere Grain owes and to who - but industry sources say a mixture of brokers and farmers are likely to be among the creditors.

The Victorian Farmers Federation (VFF) said growers first started contacting them earlier in the month after a number of warning signals emerged, such as late payment, then the failure to answer phone calls, then the removal of the websites of both Lempriere Grain and Starcom Resources, which owns a 50 per cent stake in Lempriere Grain.

Lempriere Grain had offices in both Melbourne and Ballarat, while Starcom Resources was based in Singapore.

Fairfax Agricultural Media has been unable to reach any sources from either company for comment.

Grower creditors will be monitoring the administration process closely, after seeing other grain company insolvencies deliver very little in the way of returns to growers, who rank as unsecured creditors.