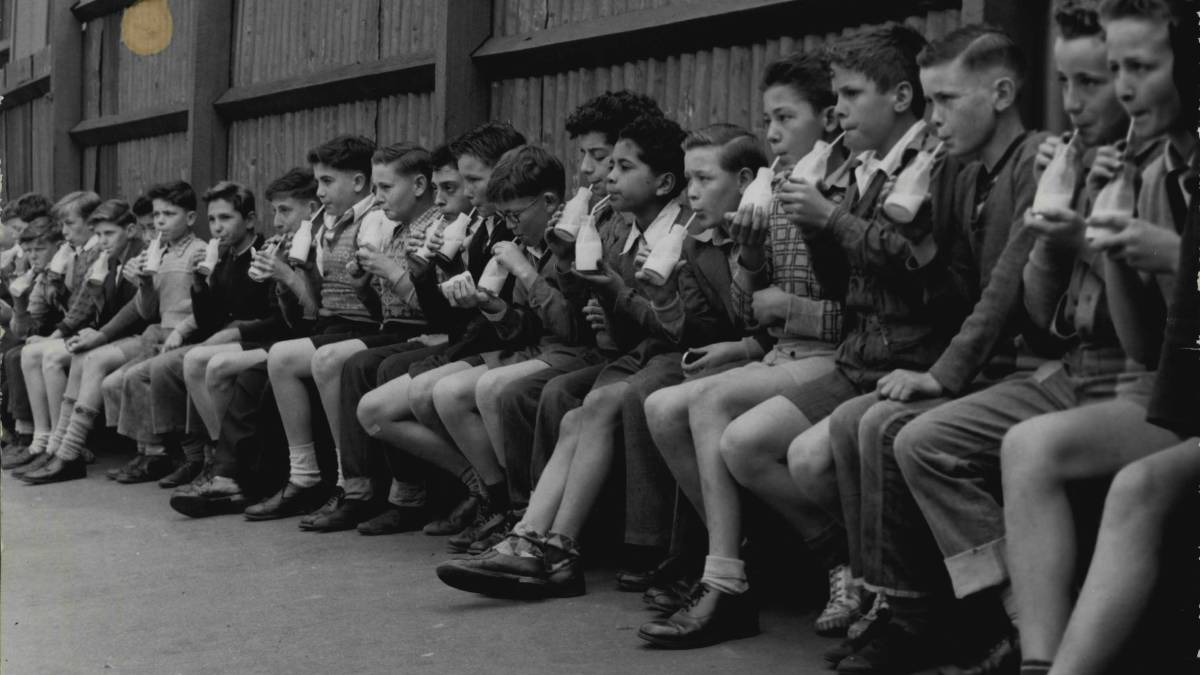 SCHOOL MILK: Two groups say the health benefits for generations of school children were trashed when the old free school milk program was axed during the 1970s.

As World Milk Day is celebrated around the globe, a NSW lobby group reiterates its call for the return of school milk.

The group last year, in partnership with Foodbank NSW and ACT, called on the NSW Government to fund free daily breakfasts, including freely available milk, for primary school students.

The two agencies said health benefits for generations of school children had been trashed when the old free school milk program had been axed during the 1970s.

"Ironically the old scheme which was first commenced by the Menzies Government in 1950 was scrapped because of cost and what was then described as 'lack of evidence of health benefits'," they said.

"Since the 1980s, however, concern has steadily grown year-on-year among health professionals about the impact carbonated soft drinks and energy drinks high in sugar were having on successive generations."

"Milk also contains other nutrients including B vitamins for energy, vitamin A to help maintain a healthy immune system and calcium and vitamin D, both that work together for bone strength."

Mr Morgan said milk was the top food source for calcium, potassium and vitamin D, three of the four nutrients of public health concern that many Australians, including children, most lacked in their diets.

"Since more than 90 per cent of the population falls short of the recommended three daily servings of milk and milk products, putting milk on the table at mealtimes can play an important role in healthy eating and well-being through adulthood," he said.

"They also support the development of good eating habits which will last a lifetime," she said.

"If you don't have enough food in your belly or good nutrition to keep you healthy, it's hard to concentrate on your education and make the most of school.

"We must ensure that children are well nourished. All children around the world, whether rich or poor deserve to have access to enough food so they don't go hungry.

"They also deserve to have foods that are nutritious, culturally acceptable and affordable."