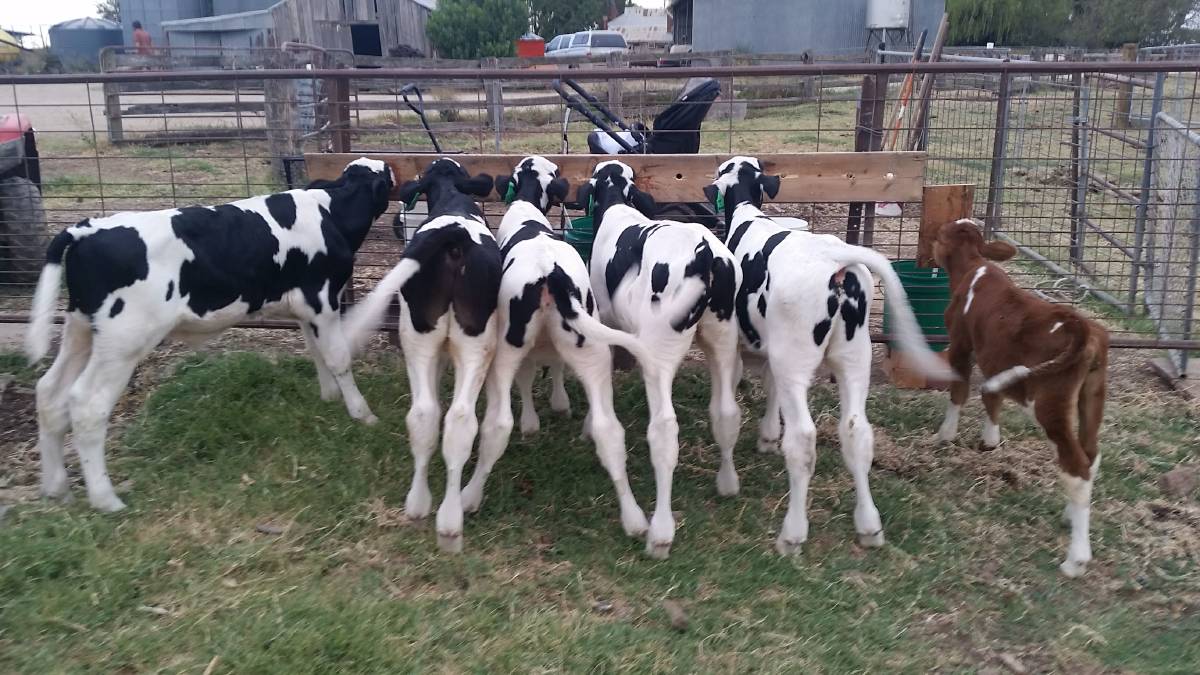 Dairy farmers can follow these 10 key steps to get the basics of calf rearing right and reap the rewards with calves that thrive.

In the past 12 or 18 months, following a calf-rearing site on social media has highlighted to me just how slowly best practice information filters through to some of the people working with calves. This backs up what I see in my business where well-intentioned farmers just don't know some of the key points of successful calf raising.

Somehow calf rearing still seems to be the aspect of dairying that gets the least attention. The importance of good calf management is possibly overlooked because of the two-year lag between financial inputs and return on investment.

There are few benchmarks that allow farmers to tell whether or not they are doing a good job with calves; survival of most of the calves is often considered a good result.

Another factor slowing the uptake of best practice information is the fact that it can be hard for farmers to quantify, in their own herds, the benefits of improved management practices such as colostrum management, increased milk feeding rates, measuring or achieving certain parameters, etc.

This means that sometimes one just has to believe the best practice recommendations, which are based, in many instances, on research work done in commercial dairy situations, often as part of long-term longitudinal studies.

Yes, best practice recommendations change; yes, research is often conducted in America or Europe, not Australia; yes, there are differences of opinion between scientists and yes, not every recommendation is going to fit every farm but the reality is that the same basic biological principles apply to every calf, no matter where they are born or their breed. Ignoring these basic biological principles will attract the penalties of high death rates, high sickness rates, poor growth rates and poor production figures in replacement calves/heifers.

The basic biological principles, which should not be ignored, and simplified management practices to mitigate those risks are:

1.Navels in newborn calves are an ideal conduit for bacteria to enter the body, where they can multiply and cause disease and/or death. Prevention of navel infection includes keeping calving areas as clean as possible, cleaning calf trailers and dipping navels in a strong iodine solution as soon as possible after birth and again at around 12 hours.

2.Colostrum quality in the cow begins to decline as soon as it gives birth (or before if it is leaking milk). Milking freshly calved cows as soon as possible after calving will give the best quality colostrum.

3. A high percentage of calves left to suckle their dams will not gain enough antibodies to give adequate passive transfer.

Tube or bottle feeding good quality colostrum will give a much higher percentage of calves with adequate passive transfer.

4. The calf's ability to absorb antibodies from colostrum starts to decline virtually as soon as the calf is born. Delaying colostrum intake will result in a calf with failure of passive transfer, i.e. inadequate antibodies to protect against disease.

Tube feeding or allowing a calf to drink at least 10 per cent of its bodyweight in colostrum as early in life as possible will enhance the calf's chances of remaining healthy.

Using a Brix refractometer is an easy way to measure each cow's colostrum to ensure that only the best colostrum can be identified for first feeding; readings of greater than 22pc Brix indicate good quality colostrum.

6. Fresh colostrum is an ideal breeding medium for bacteria. Improper cleaning or direct contamination of test buckets will inoculate warm colostrum with enough bacteria to cause illness or death in calves, especially if it is not fed immediately.

Ensure colostrum is collected and stored in containers that have been scrubbed and disinfected. Rapid chilling is also imperative.

Measuring passive transfer levels in calves provides an accurate assessment of the success or failure of a colostrum program. These are easily measurable, either on farm or by a vet and results can be used to adjust management practices to achieve a high percentage of calves with acceptable passive transfer rates.

8. Restricting milk feeding rates to 10-12pc (4-4.8 litres/40 kilogram calf) of bodyweight restricts growth, including the development of the immune system. Slow growing calves are at much greater risk of illness or death than well-fed calves. In calves that grow slowly in the first eight weeks of life, chemical and hormonal "switches" are not triggered, which prevents these calves from producing as much milk as those which are fully fed.

Feeding at 18-20pc (7.2-8 litres/40kg calf) of bodyweight or ad-lib will produce healthy calves with high production figures when they enter the dairy. To feed at these high rates requires attention to detail when cleaning milk-feeding equipment so that milk is not contaminated before it is fed.

9. High growth rates in the first eight weeks of life must come from milk; forcing calves to eat grain early will not achieve the desired hormonal changes. High early growth rates have more economic benefit than early weaning; calves will eat grain when the time is right, no matter how much milk they are getting, so do not force replacement heifer calves to eat grain by depriving them of milk.

10. Rumen development is not stimulated by the scratch factor. Hay and straw are not beneficial in pre-weaned rumen development; post-weaning, high-quality forage should be added into the diet in a controlled way.

The nutritional factors which contribute to good rumen development in pre-weaned calves are volatile fatty acids, which come from the breakdown of grains.

Consumption of more than 1kg/day/calf of a good-quality, coarse calf muesli or pellet will occur when a calf has sufficient rumen development to allow it to be weaned without suffering a slump in growth rates.

Sometimes fitting management changes into daily operations can be a challenge but the benefits, both financial and animal health and welfare, are well worth the effort. There is much more to calf rearing than just these pointers, but hopefully these will help clarify some of the factors that have such a great impact on calf health and survival.